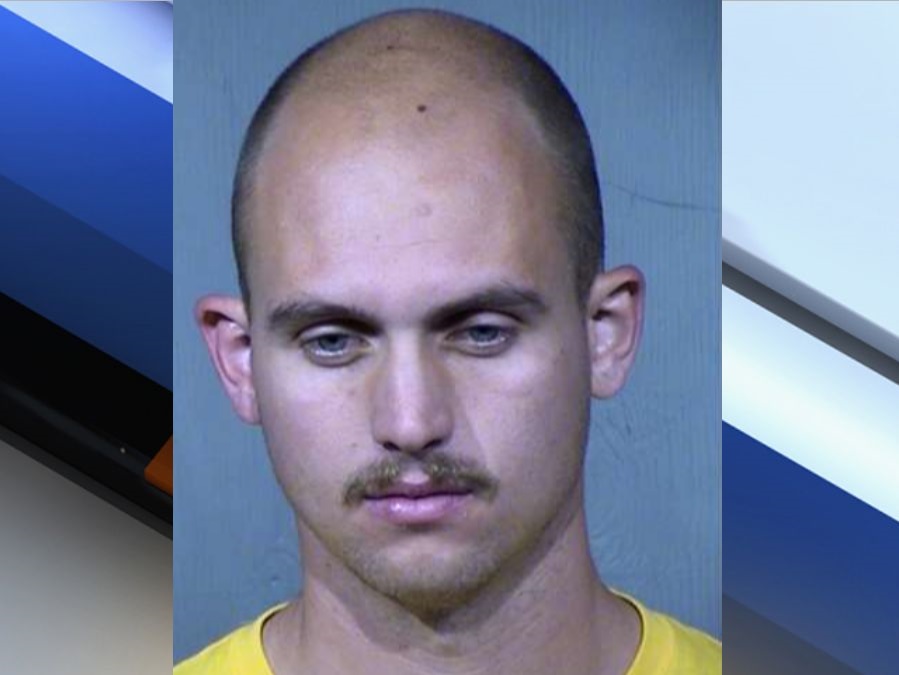 A rock climber trespassed a woman's home by entering through her second-story balcony. 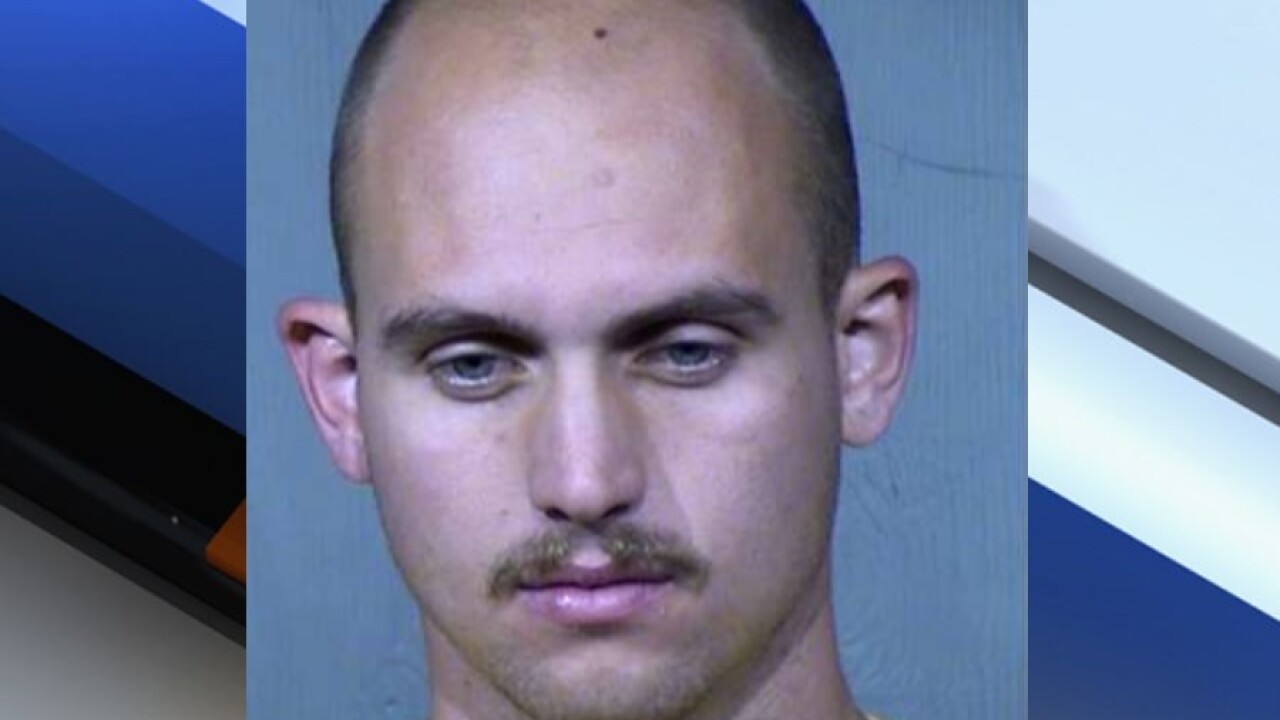 TEMPE, AZ — A rock climber trespassed a woman's home by entering through her second-story balcony.

Tempe police report that on November 24, around 5 a.m., they responded to a home near Mill Avenue and University Drive for an intruder.

A woman on the third floor of the home reported that a man, later identified as Philip Karim Massoud, 24, was ringing the doorbell and looking around her house. She then allegedly heard someone enter the home.

When officers arrived, the victim allegedly went down to the first level to let them in, bypassing Massoud on the second level asleep on a couch.

Police arrested Massoud and spoke with the victim and her two roommates. Massoud told police that he had been drinking and entered the wrong apartment, according to court records. When police asked him how he entered the home, he reportedly told them he was a rock climber and came through the second-story balcony.