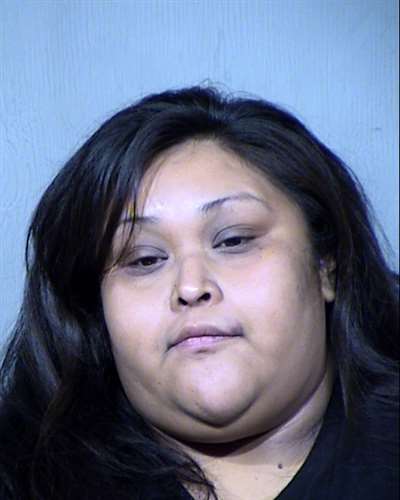 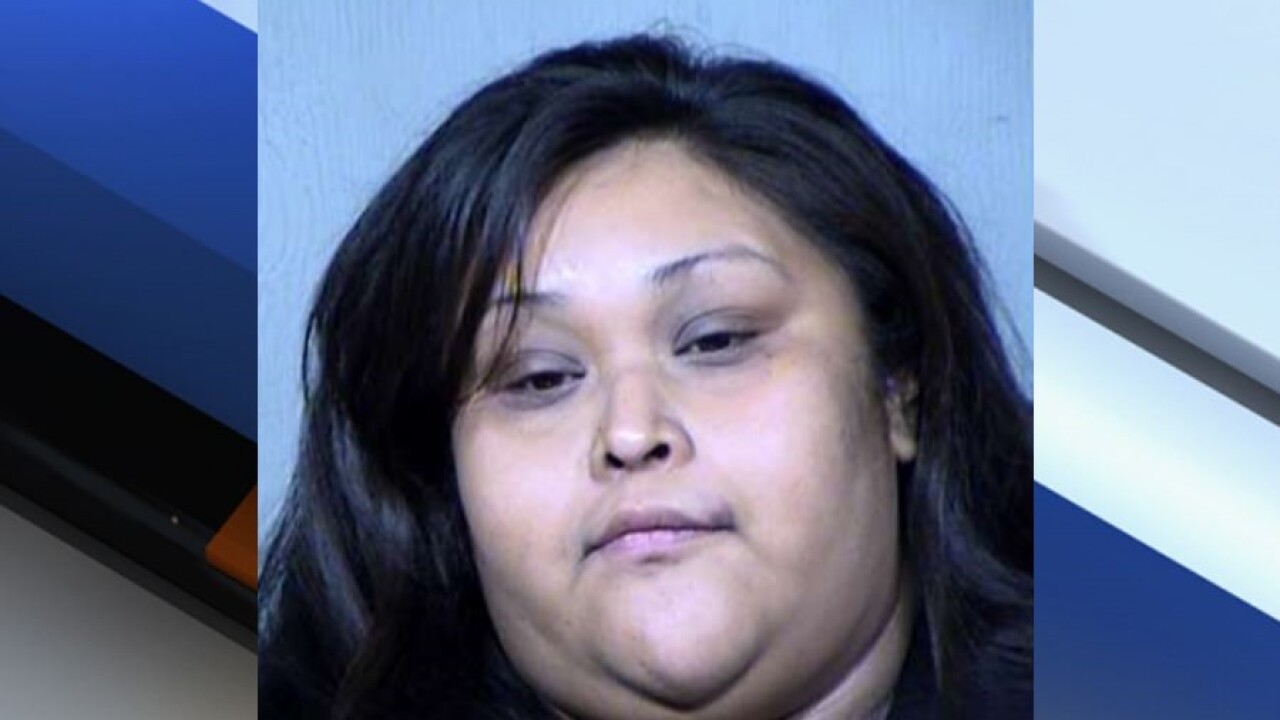 MESA, AZ — A woman's relatives allegedly warned police that she was driving with her children while intoxicated.

Mesa police report that on August 22, they received a call saying a woman was leaving her apartment with her four children, while she was intoxicated.

Police located and stopped Emily Rieann Arthur, 31, near Horne Road and University Drive. Court records show that Arthur admitted to drinking two 16-ounce cans of malt liquor. Police found her four children, ages 12, 8, 7 and 7 in the car with her.

She has been charged with extreme D.U.I.