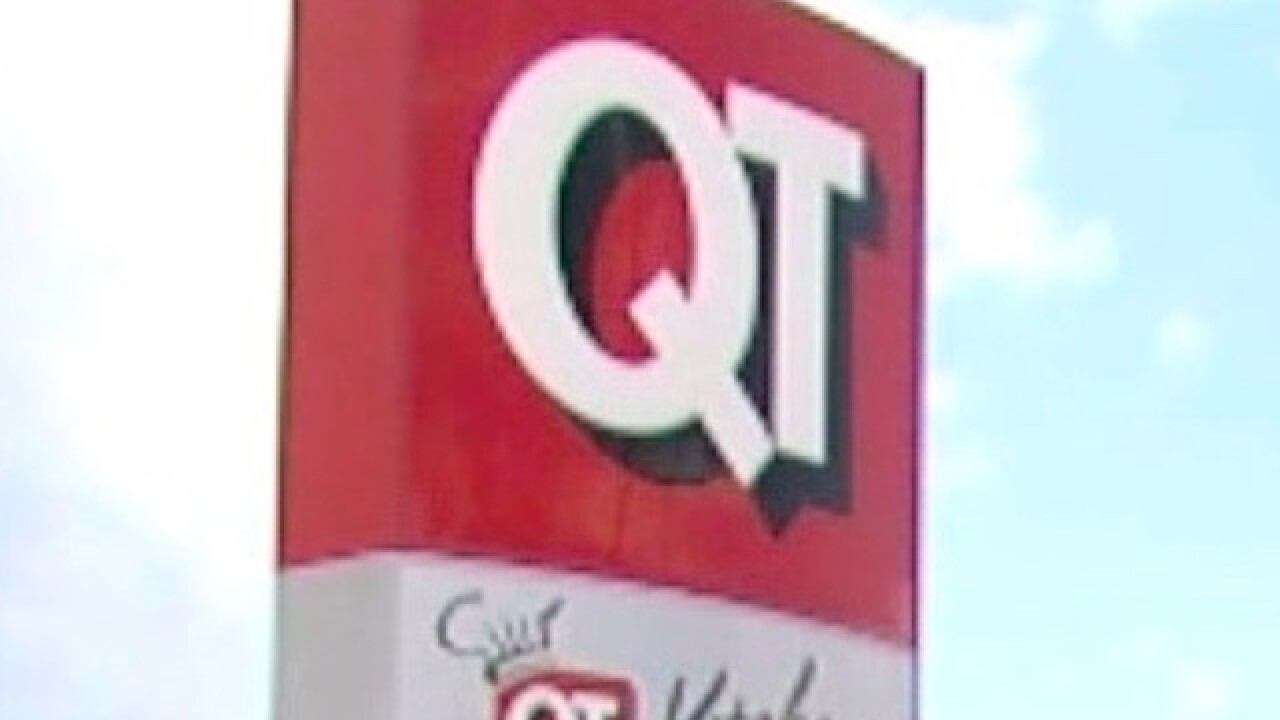 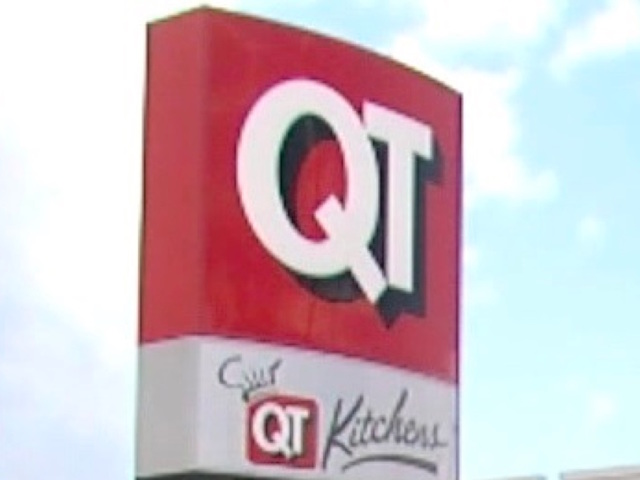 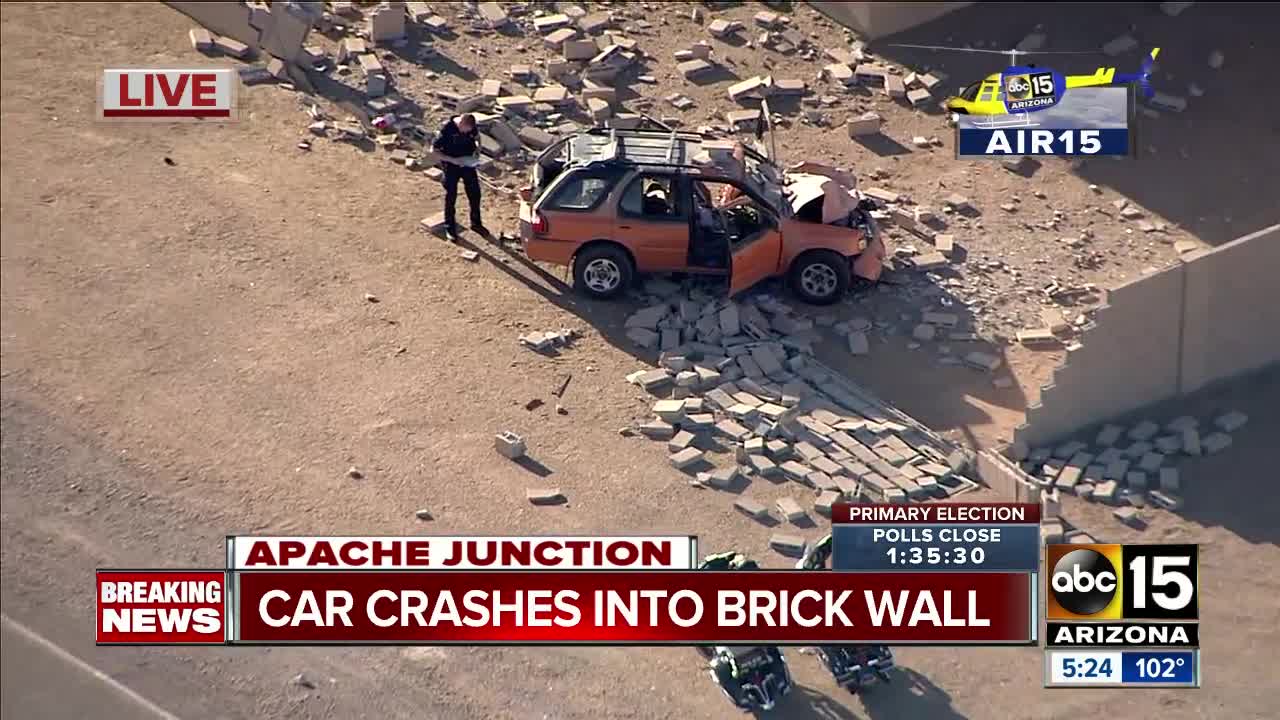 A teenager was subdued and robbed after robbing a convenience store at gunpoint last week, police say.

Phoenix police report that on August 21 they were called to the QuikTrip store near 19th Avenue and Bell Road.

There they found several customers had detained a 17-year-old male who allegedly robbed the store.

Police later learned that the suspect pointed a handgun at the cashier and several customers, then stole $300 worth of cigarettes.

As he was leaving, before reaching the door, he was tackled by one of the customers. Other customers joined in the fight.

Witnesses reported to police that the suspect reached into his waistband for his handgun. He was knocked unconscious when another customer entered the store and kicked him in the head.

One customer allegedly took the pistol and left the store. Another customer, police say, reached into the suspect’s pocket and took an unknown item.

Police say surveillance footage corroborated the events as told by the witnesses.

The suspect was taken to the hospital for his injuries. He later reportedly told police that he did not remember anything about the armed robbery and denied owning a gun.

The teen has been charged with aggravated assault and attempted armed robbery.