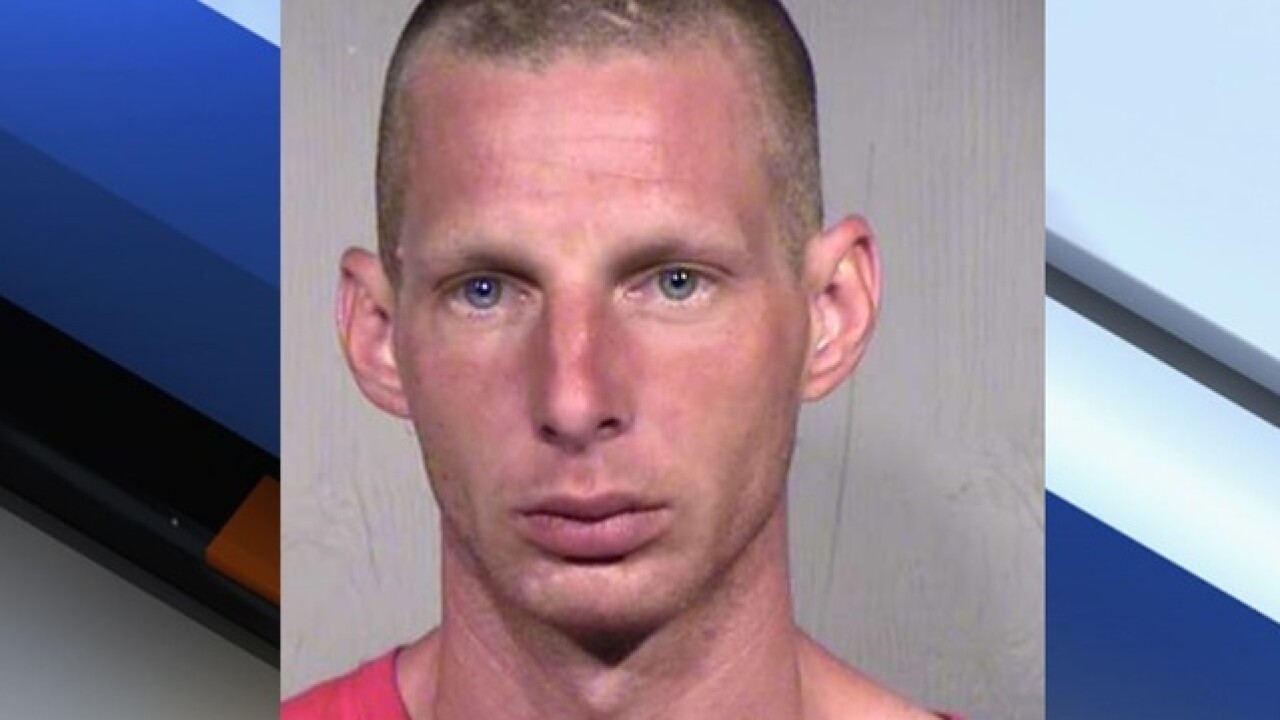 A man is accused of stealing dozens of backflow prevention devices in the Scottsdale area.

Scottsdale police report that in the past nine months they have received over 80 reports of water backflow preventer thefts, according to police documents. Of the incident, 33 happened since May.

According to police, Rowland committed similar crimes in 2012 and was sentenced to 2.5 years in prison.

On Aug. 1, police were watching as Rowland allegedly stole water backflow preventers from a location in Fountain Hills and two locations in Scottsdale.

Police followed as Rowland went to a recycling center to receive payment for the stolen items, court documents said. Workers there reportedly told police that Rowland had been coming in once or twice a month for the past year.

Upon his arrest, police allegedly found bolt cutters, pipe cutters and four backflow preventers in the trunk of his car.

Rowland has been charged with trafficking in stolen property.

Police say the investigation is ongoing. It's possible there are other victims and Rowland may face additional charges.