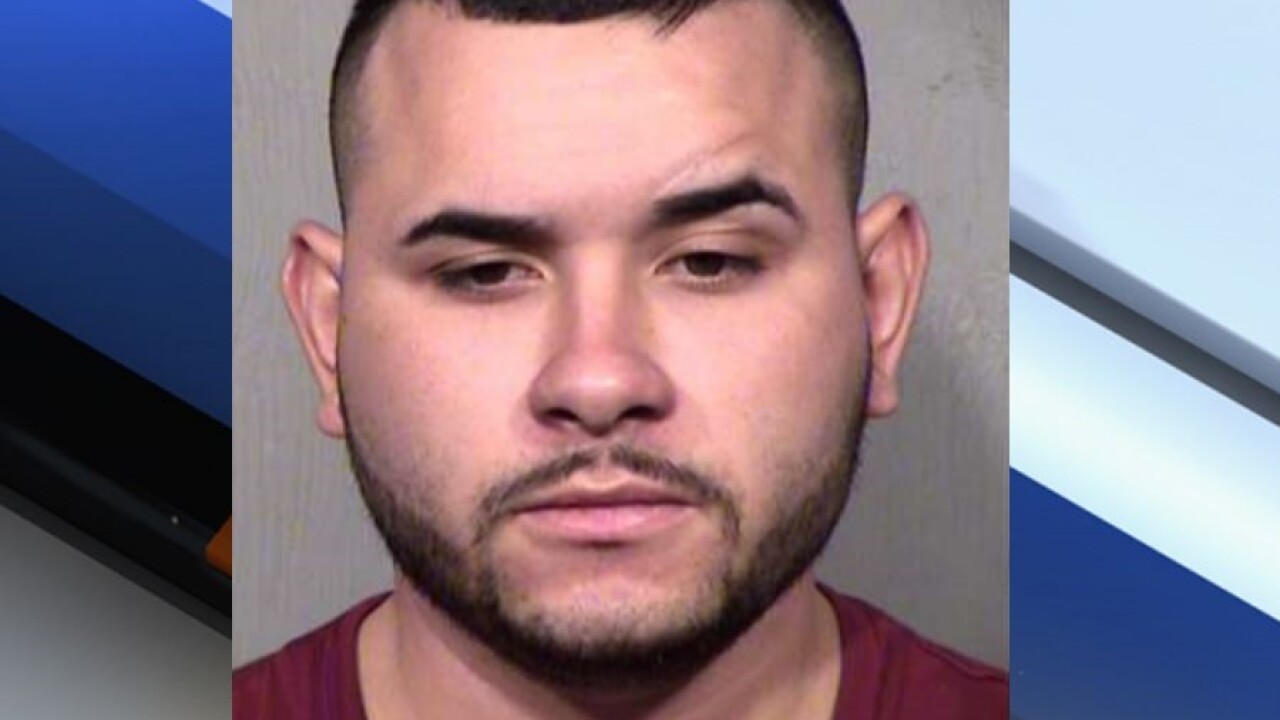 PHOENIX — Police seized more than 100 pounds of methamphetamine and cocaine during a traffic stop earlier this month.

On July 14, Phoenix police arrested 24-year-old Mariano Alexis Bojorquez near 35th Avenue and Buckeye Road. Police searched his vehicle and reportedly found 114 packages of meth weighing about one pound each.

They also reportedly found cocaine and nearly $2,000 in cash. In total, police collected 126 pounds of drugs worth an estimated $150,000, according to court records.