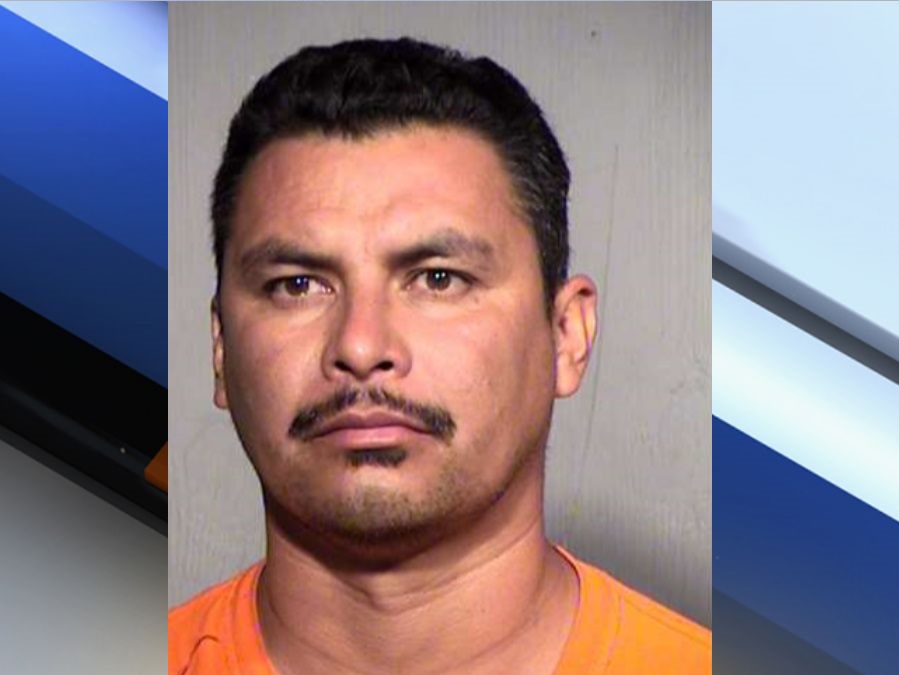 Phoenix Police find 30 pounds of meth and 10 pounds of heroin in a South Phoenix home. 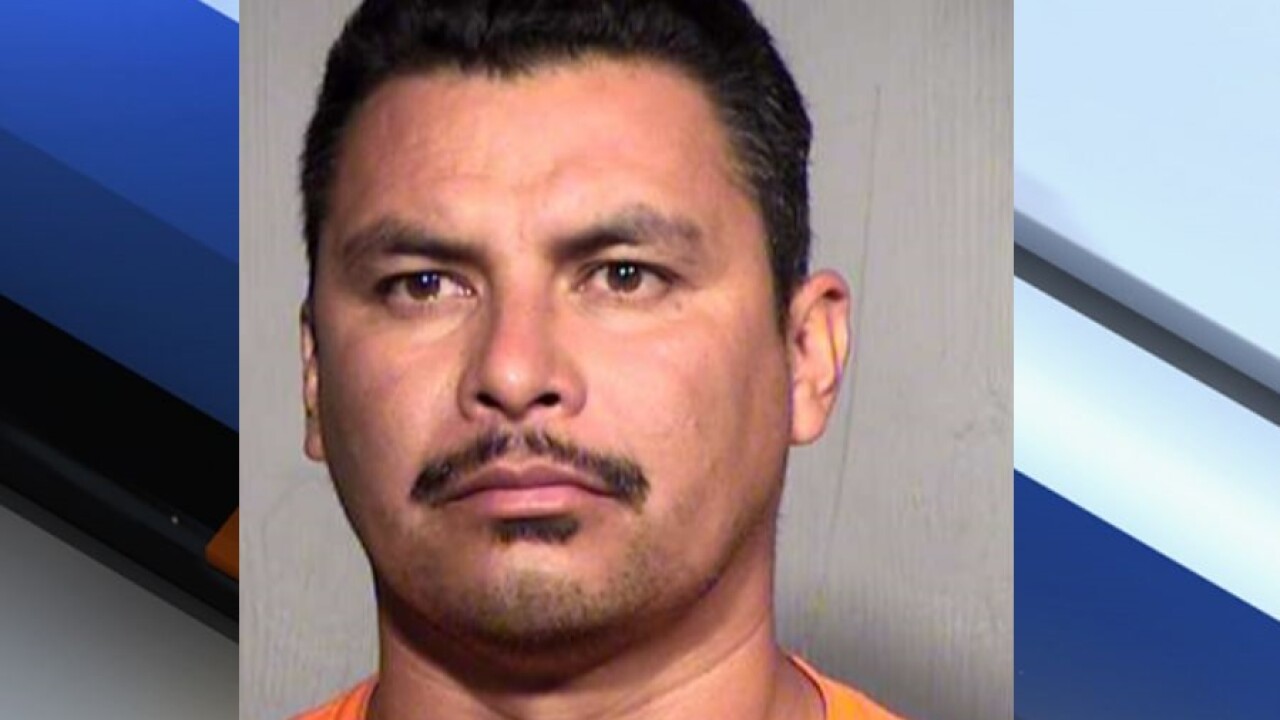 In the late evening of July 1, Phoenix police responded to a home near 43rd Avenue and Buckeye Road for a reported home invasion. In the house, they reportedly found 30 pounds of meth, 10 pounds of heroin 20 guns and nearly $60,000 in cash, according to police reports.

The homeowner, 40-year-old Humberto Soto, reportedly told police that he was holding the drugs and cash for a friend in Mexico. He says he picked up the drugs and money from unknown people at a grocery store and was instructed to keep it until contacted, according to court records.

Soto has been charged with possession of narcotic drugs for sale, money laundering, and weapons misconduct.