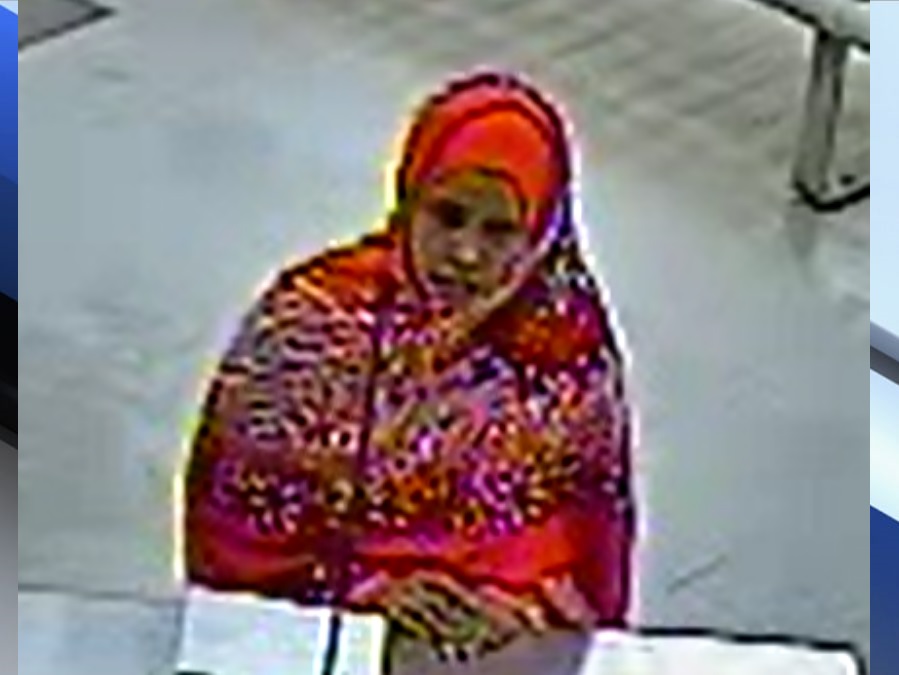 A teacher at a South Phoenix learning center is accused of abusing her own children. 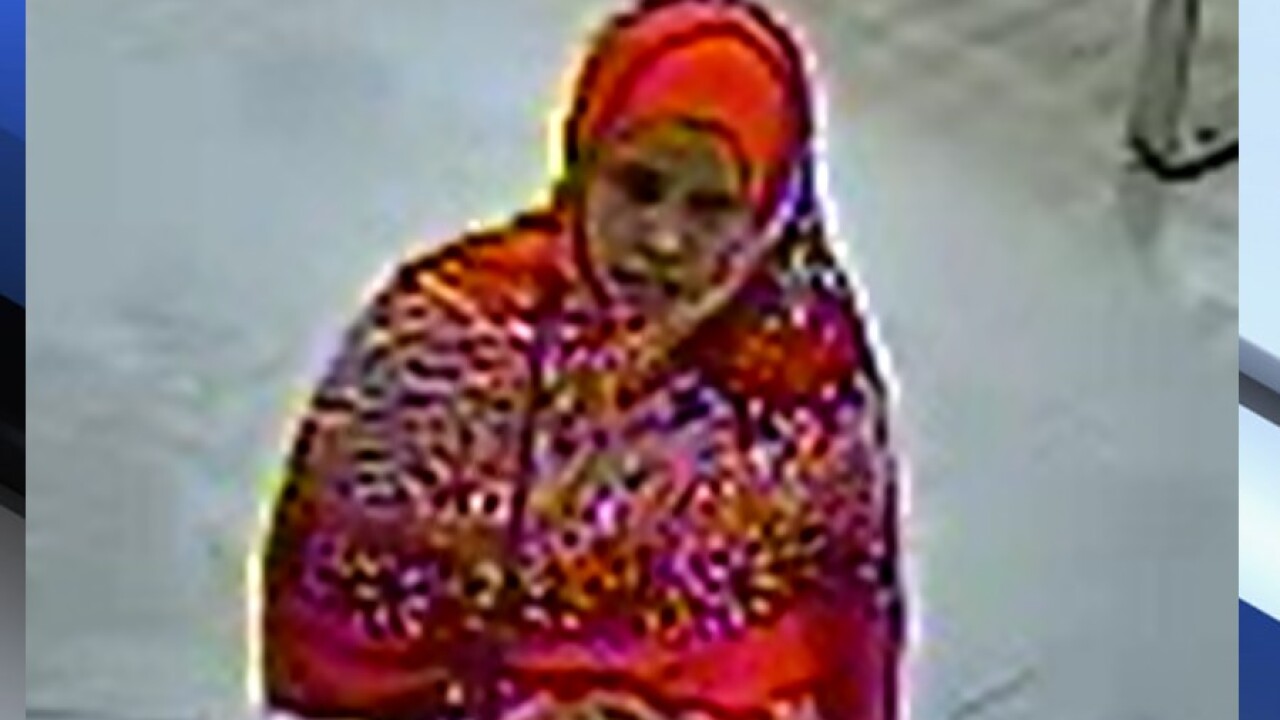 PHOENIX — A teacher at a South Phoenix learning center is accused of abusing her own children.

Phoenix police report that on June 25 they responded to Zion Learning Center near 16th Street and Southern Avenue for reported child abuse.

Two young teens, a brother and sister, accused their mother, 35-year-old Asha Abdi Mohamed, of abusing them over the last six years. Mohamed, who is a teacher at the learning center, often brings her children to the center when they are not in school.

Police noted "visible bruises on both children," according to court documents.

The teenage boy reported to police that Mohamed used a large metal spoon to strike him in the head on June 22, because he made mistakes when she was testing him while he was studying.

Mohamed asked the boy's sister to get a hammer out of her bedroom. When the girl couldn't find the hammer, Mohamed allegedly went into the bedroom and struck the girl in the ear with the spoon. She reportedly told the girl, "that her ears are no longer useful because she's not hearing her."

The children also mentioned numerous times when they were both hit on the knees and hands with a hammer, chipping the tile floor. The boy was also allegedly burned on the chest with an incense stick.

In one instance, the girl was tied up with a rope and struck on the hand with the hammer, according to court records.

On Monday, police arrested Mohamed at her home on seven counts of child abuse.