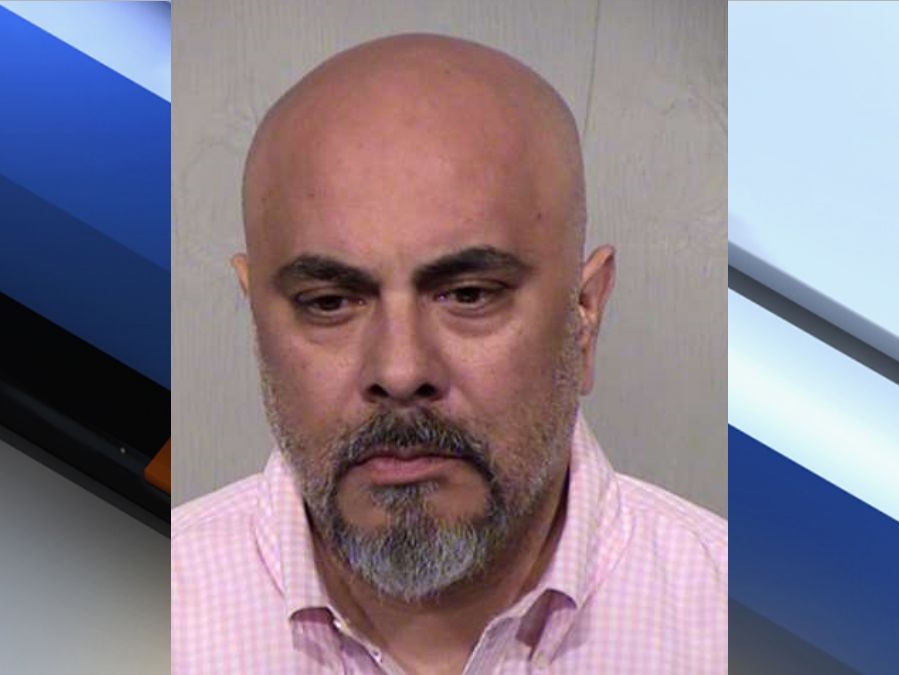 A Phoenix law partner has been charged with sexually abusing a woman who was driving him home from a social gathering, according to court paperwork. 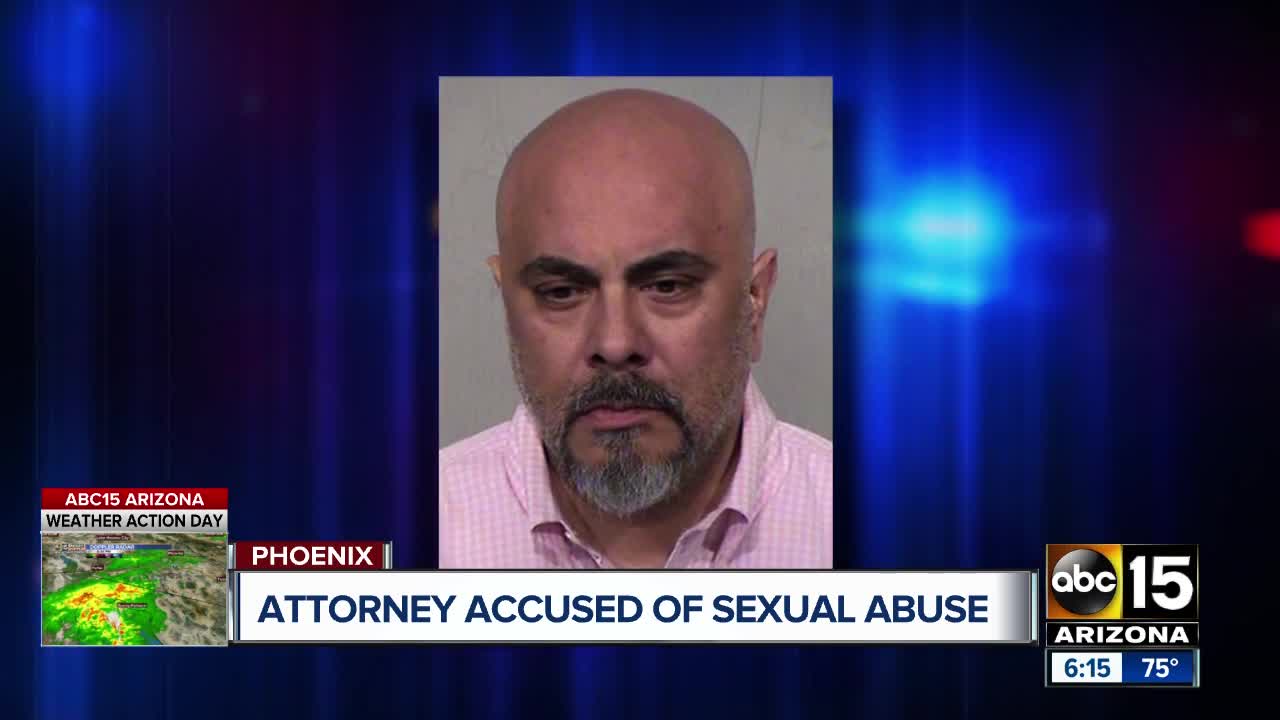 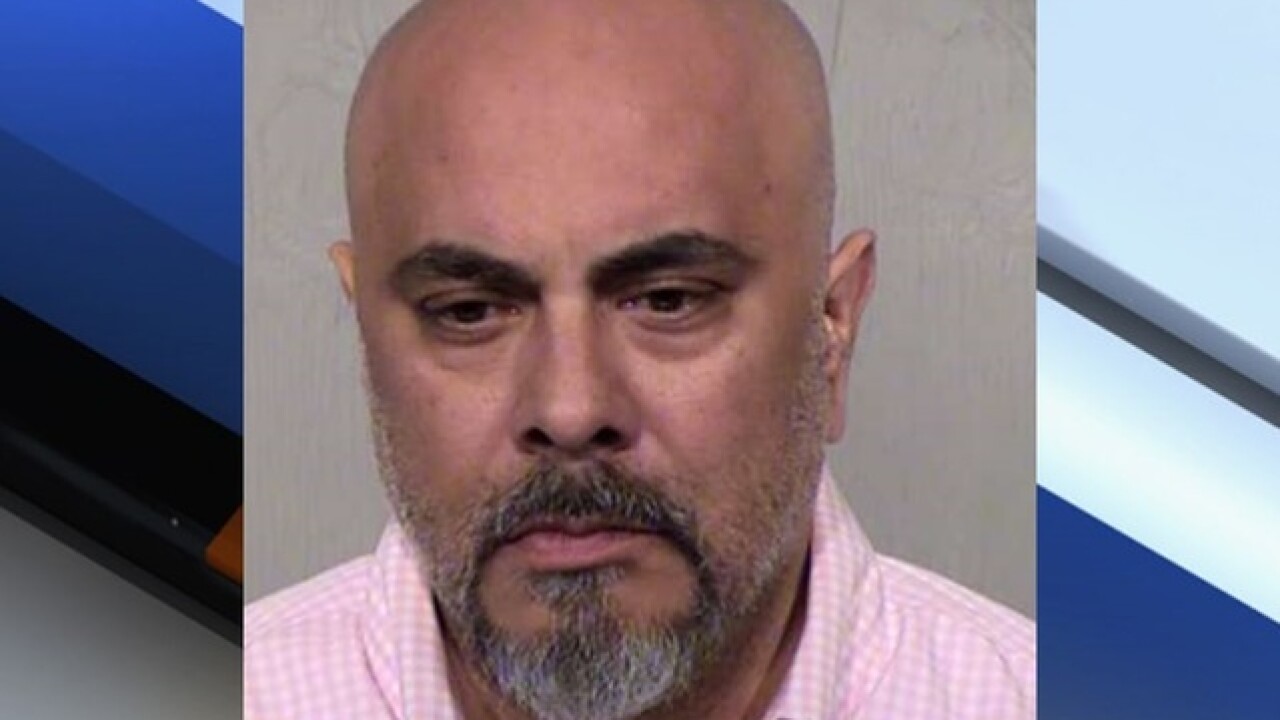 A Phoenix law partner has been charged with sexually abusing a woman who was driving him home from a social gathering, according to court paperwork.

Police say that on August 28 Rivera became intoxicated while at a social gathering at a restaurant near 16th and Van Buren streets.

After Rivera was reportedly "ejected" from the business, he got into an altercation with someone who was preventing him from driving, police said. The victim agreed to drive Rivera to his house.

The victim allegedly told police that Rivera, who was sitting in the back seat, pulled her hair and groped her. She told him to stop and removed his hands, but he allegedly kept abusing her, police said.

The victim told police she "feared that Sal was going to become increasingly violent," so she stopped the car at a convenience store, where she got out of the car and called her friends.

Witnesses at the store reported to police that Rivera got into the driver's seat and drove away.

Police say Rivera later admitted to his actions and apologized to the victim.

Upon his arrest, Rivera said he had no recollection of what happened or how he got home, police said.

Court paperwork says he has been an attorney for 23 years.

According to his website, Rivera has been involved in many community activities including, "In 2008, Mr. Rivera was appointed by Governor Janet Napolitano to serve as the founding President/CEO of the Arizona Economic Resource Organization (“AERO”), a new economic development organization created and chaired by Governor Napolitano.”

He has been charged with assault and sexual abuse.