PD: Phoenix mom arrested for DUI with 2 children in car after crash 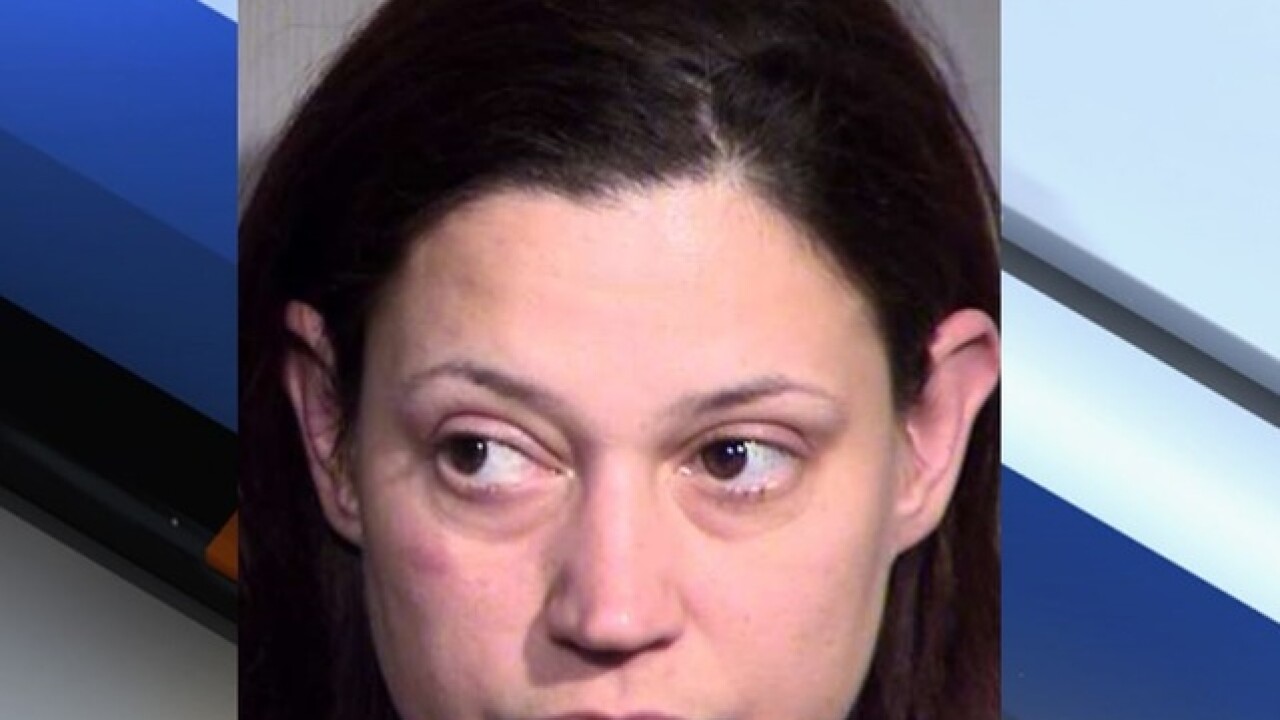 A Phoenix mother has been arrested for DUI after a crash with her two children in the car.

No one at the bus stop was injured.

Police say Johnson's two children, both under 12-years-old, were in the car with her but were not injured.

A witness reportedly told police that Johnson was driving erratically before the collision.

She has been charged with two counts of Extreme Aggravated DUI.