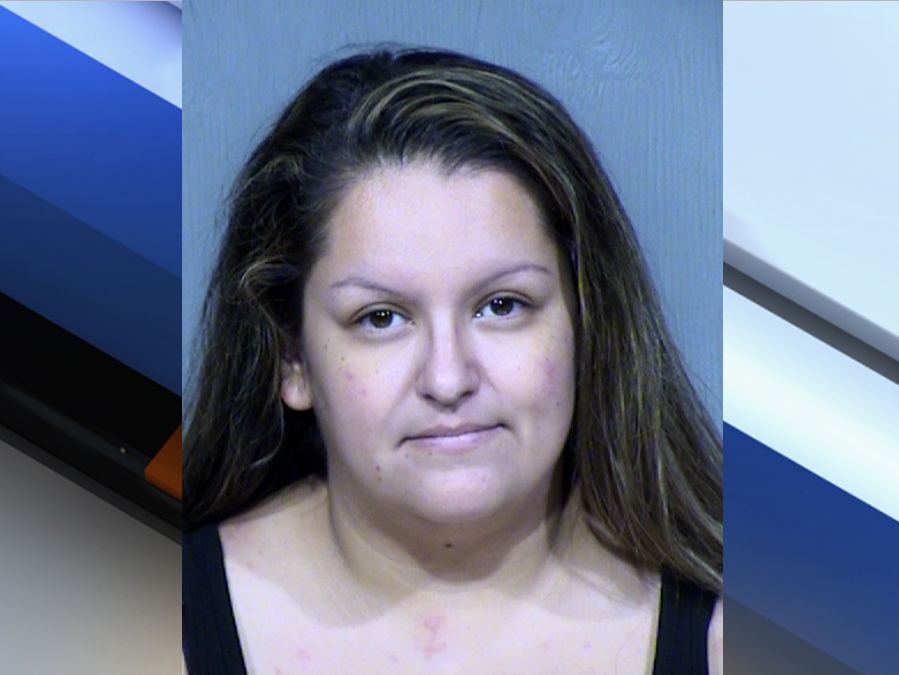 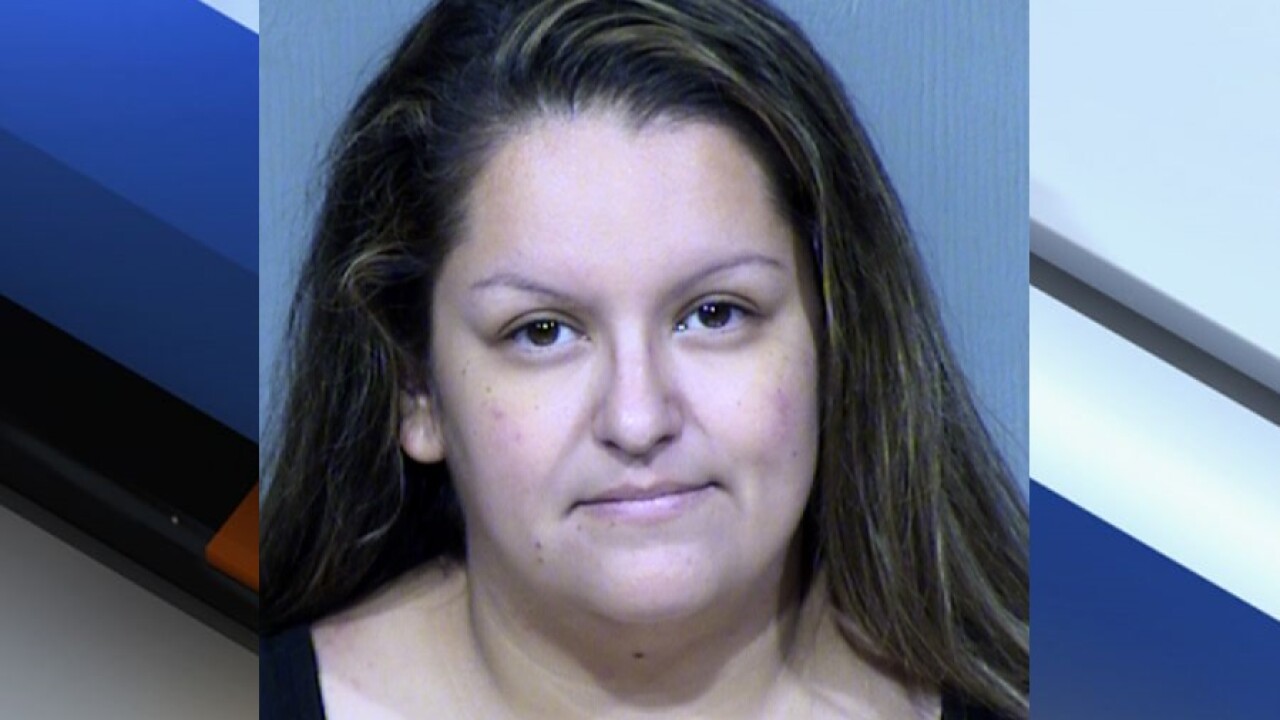 PHOENIX — A woman allegedly ran over her estranged husband after an argument in north Phoenix, according to court documents.

Phoenix police report that on August 17, a man was walking on the sidewalk near 21st Avenue and Beardsley Road when he was struck and run over by a vehicle.

The driver, identified as 32-year-old Otilia Mercedes Vargas, then continued driving down the road, according to police.

When a witness asked Vargas if she hit the victim, who police identified as her estranged husband, Vargas reportedly replied, "Damn straight I ran him over. No man puts hands on me."

She then drove home, where she was later arrested.

The victim suffered a broken ankle, broken left shoulder and bruised lungs. He reportedly told police that he walked away from Vargas after a verbal argument with her. He denied any physical confrontation between the two, according to police.

Vargas has been charged with aggravated assault and leaving the scene of a serious injury accident.