PD: Phoenix woman recovers after being stabbed in heart by boyfriend 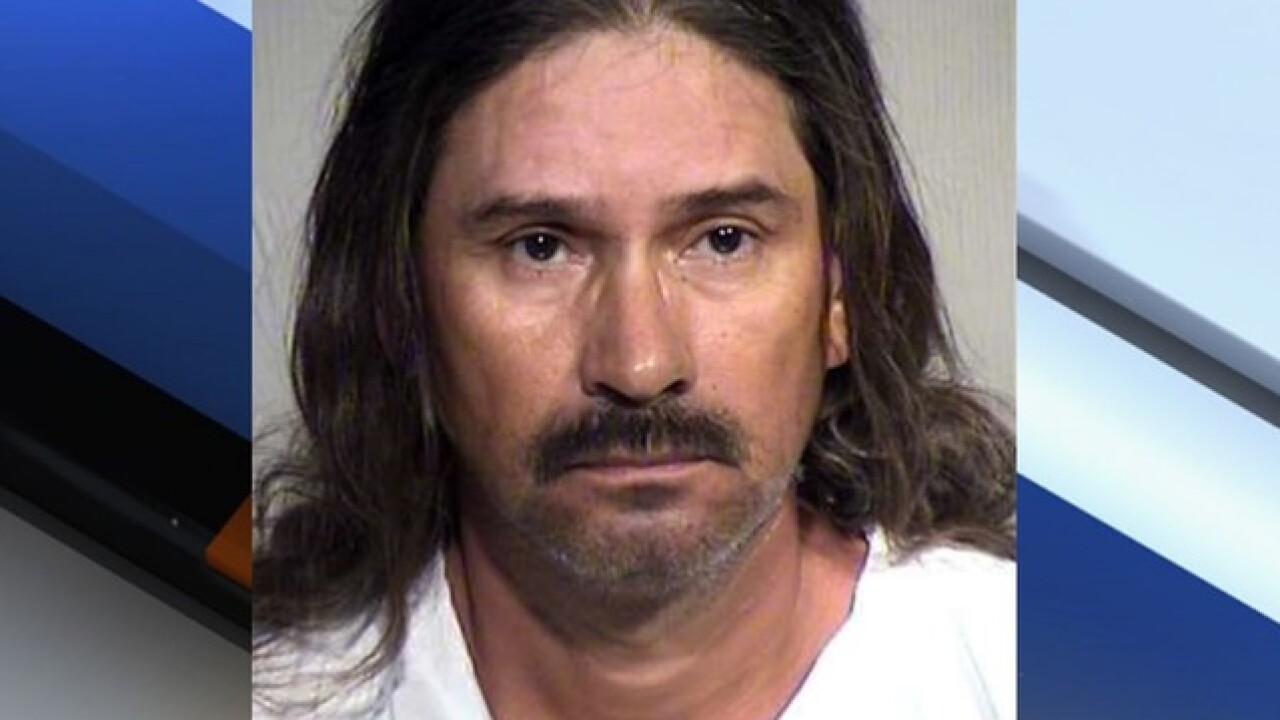 A woman is recovering after being stabbed in the heart by her boyfriend, according to police.

Phoenix police report that on Saturday, just after midnight, they were called to an apartment complex near 24th and Van Buren streets. There, they found a woman stabbed in the chest.

Police learned that the victim and her boyfriend, 54-year-old Angel Cabacera Baca, were arguing in their apartment when she tried to leave.

Baca then allegedly grabbed her by the arm and stabbed her in the chest. The victim managed to escape, but collapsed in the intersection of the street.

Baca reportedly followed her, and was still arguing with her while she was on the ground.

A witness heard the commotion and came over to assist the woman. Baca then left.

Police searched the area and reportedly located a knife and Baca's sweatshirt in the common area of the complex. They later saw Baca exit another apartment unit and arrested him.

Police say, "The knife used was inserted so deep into (her) body that it pierced her heart."

Baca is being held on a $100,000 bond for aggravated assault and attempted first-degree murder.