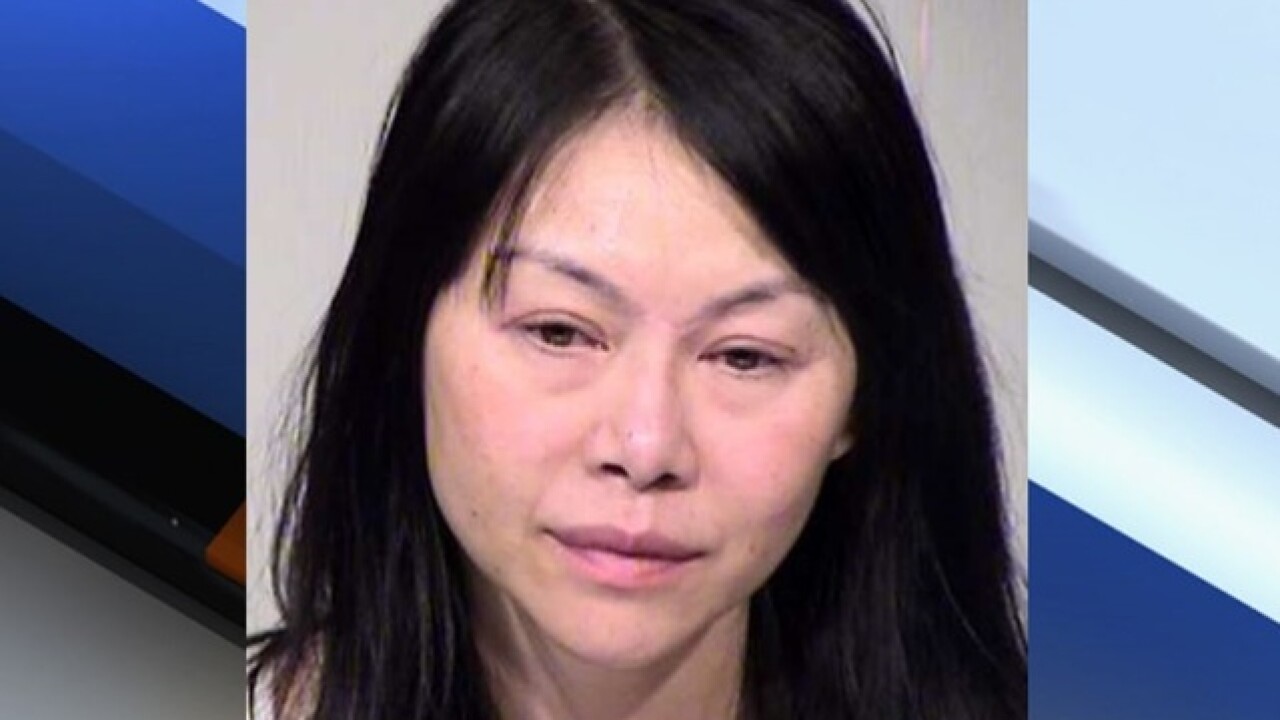 A Phoenix woman was arrested last month for allegedly driving under the influence for the fourth time.

Police report on August 28 they arrested 42-year-old Lan Thi Tran near 16th street and Indian School Road in Phoenix. Tran was involved in a traffic collision at that location.

She reportedly made admissions to drinking before the crash.

Police say her B.A.C. level was .377, over four times the legal limit.

Police say this is Tran's fourth DUI arrest in the past seven years and that her license was suspended. She is also required to have an ignition interlock device on her vehicle.