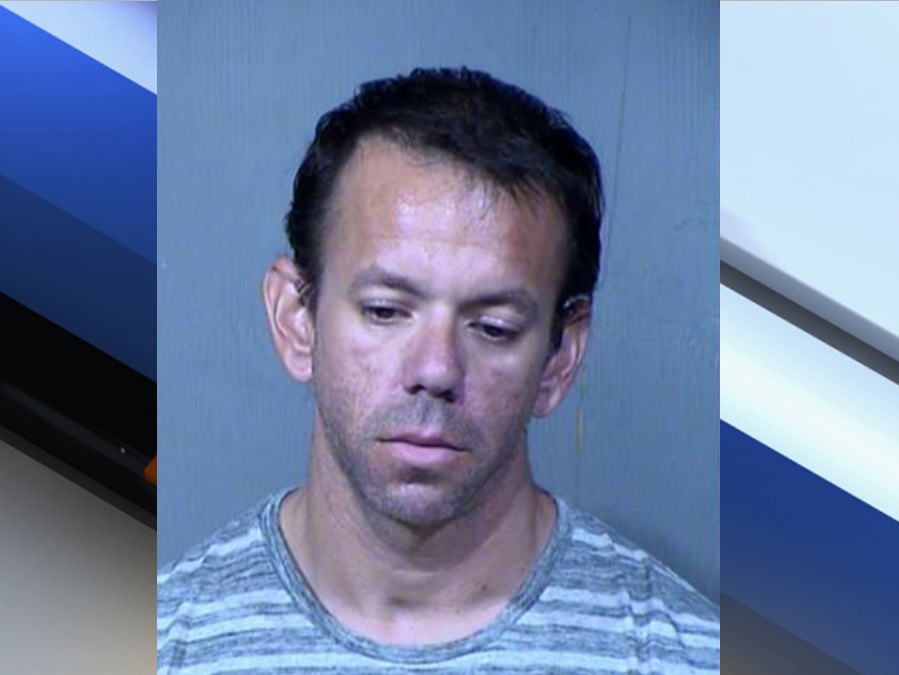 A teacher in a Phoenix elementary school district has been charged with having sex with a 16-year-old girl. 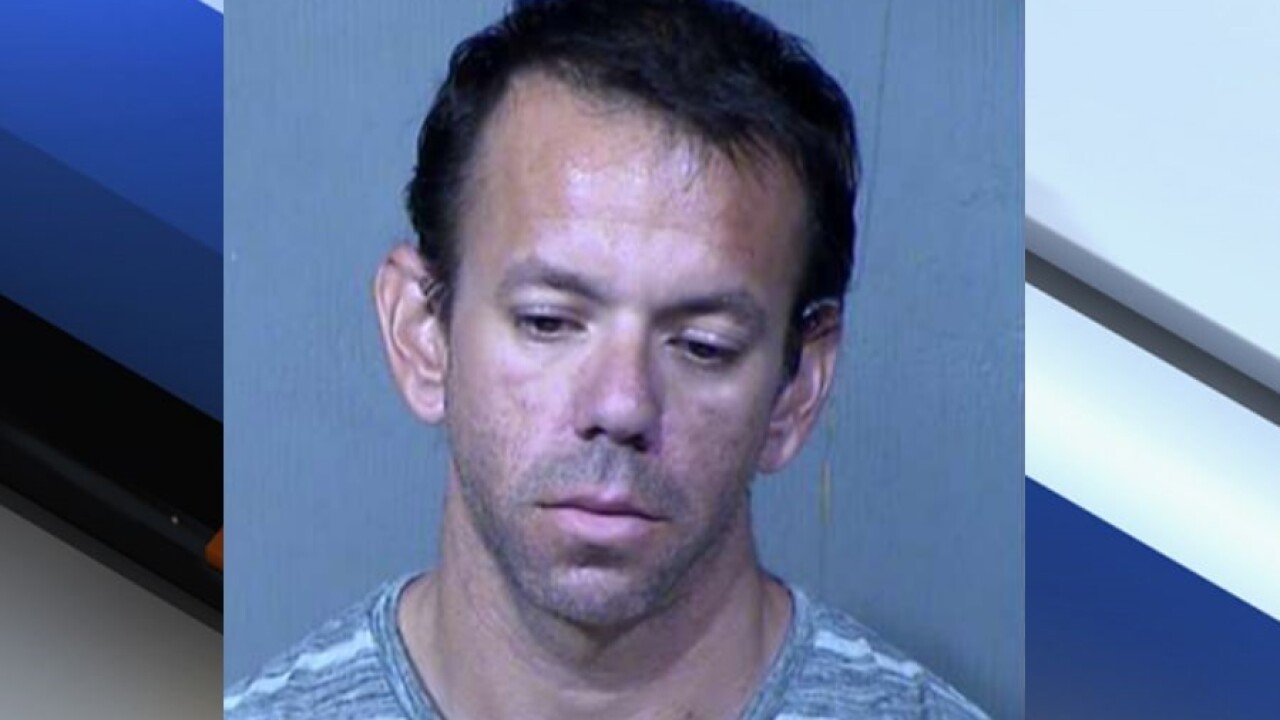 PHOENIX — A teacher in a Phoenix elementary school district has been charged with having sex with a 16-year-old girl.

Phoenix police report that on November 22, they arrested David Arlo Beck, 36, at his home near 51st Avenue and Camelback Road.

Court records show that an adult woman recently came forward accusing Beck of having a sexual relationship with her that started several years ago when she was 16.

Police say Beck admitted on a recorded line that he had sex with the girl multiple times while she was 16 years old. He also allegedly told the woman if she was asked about it to lie and say she was 20 years old when they started.

Court records show that police are concerned because he is a teacher with access to other children. Beck listed his profession as a teacher in the Fowler Elementary School District for the past three years.

Beck has previous convictions for DUI and public urination, according to court documents.

Court records did not specify if the teen was a student of Beck's at the time of the sex crimes.

He has been charged with sexual conduct with a minor.