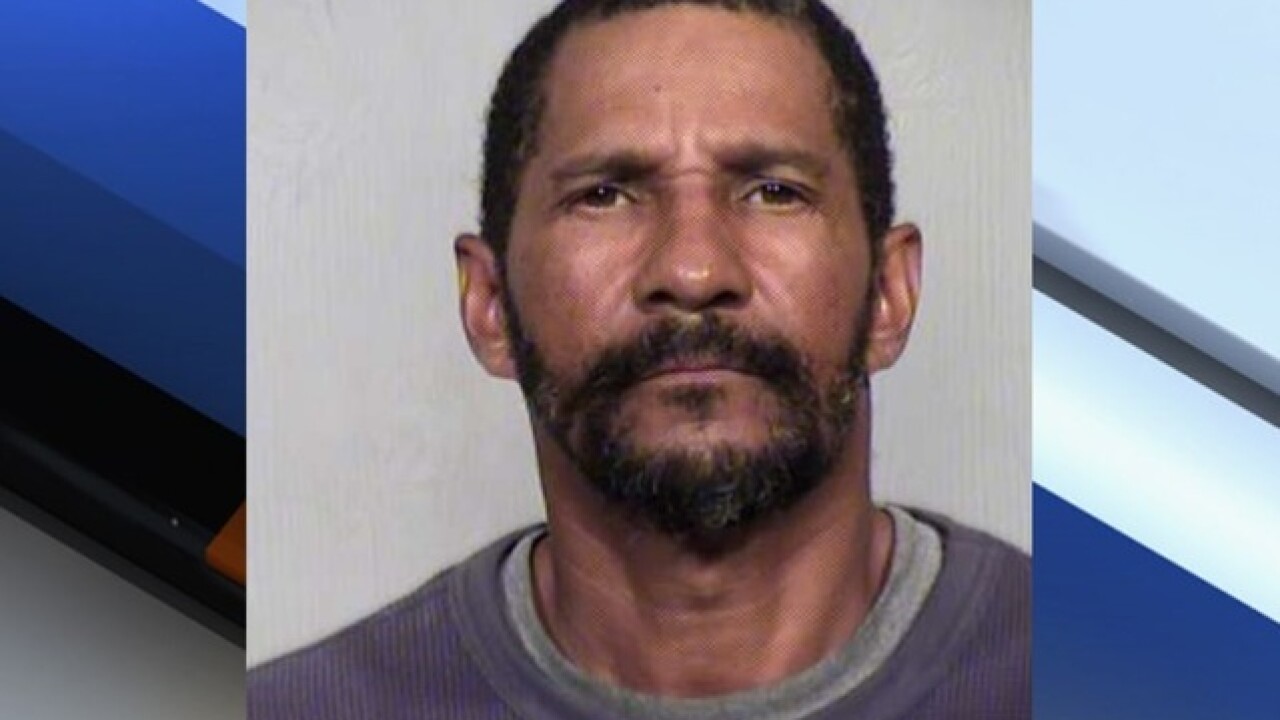 Copyright 2018 Scripps Media, Inc. All rights reserved. This material may not be published, broadcast, rewritten, or redistributed.
MCSO
<p>Najjar Sultan</p>

A Phoenix man was caught reportedly stealing from his dead neighbor's home.

Phoenix police report that on August 12, they responded to a home near 75th Avenue and Thomas Road for a shooting call.

The homeowner was found deceased inside.

Two days later police received word from the victim’s family, that a neighbor reported to them, that they saw someone entering the victim’s backyard.

Police responded to the home and reportedly found 58-year-old Najjar Sultan exiting the yard, and holding a bag.

The bag, police say, contained sunglasses and coins. Police say they also found a laundry basket filled with alcohol bottles, outside the home.

Sultan reportedly admitted to police that he entered the home through the doggie door and took the items.

Sultan allegedly told police that he knew the victim and was checking the house with "good intentions," but made a mistake when he removed the items.

Sultan has been charged with burglary.