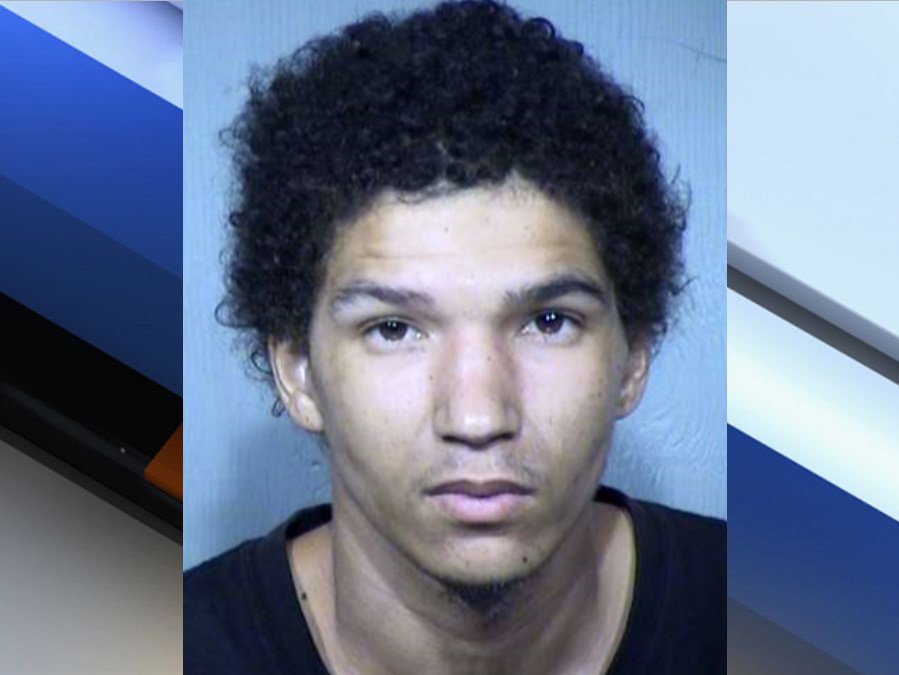 A Phoenix man was charged after his 1-year-old daughter found and ingested a Fentanyl pill, and went into respiratory arrest. 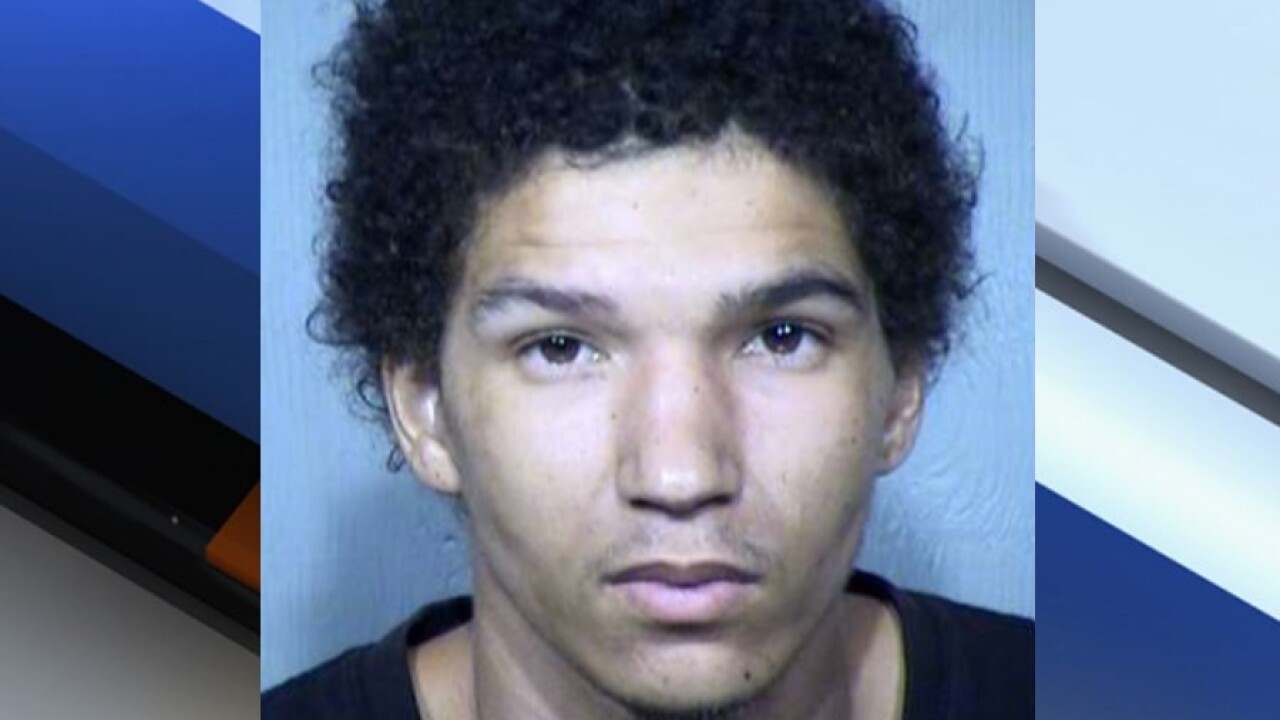 PHOENIX — A Phoenix man was charged after his 1-year-old daughter found and ingested a Fentanyl pill, and went into respiratory arrest.

Phoenix police report that on October 15, Tyler Andre McWilliams was in his van outside a family member's home near 7th Avenue and Jefferson Street with his 1-year-old daughter.

He moved the cigarettes that were in his van as the baby was trying to get them. McWilliams later reportedly told police that his daughter likes to grab them and break them in half.

McWilliams soon fell asleep, and when he woke, he found his daughter was unresponsive and in "respiratory arrest."

Court records show that McWilliams was recently encouraged to give up the Fentanyl pills for fear that his children would get them. McWilliams allegedly told police that, "This is now a reality to him."

He is being held without bond following a prior arrest, where he allegedly had his daughter with him as he robbed a man for drugs and money in August.

McWilliams has been charged with child abuse.