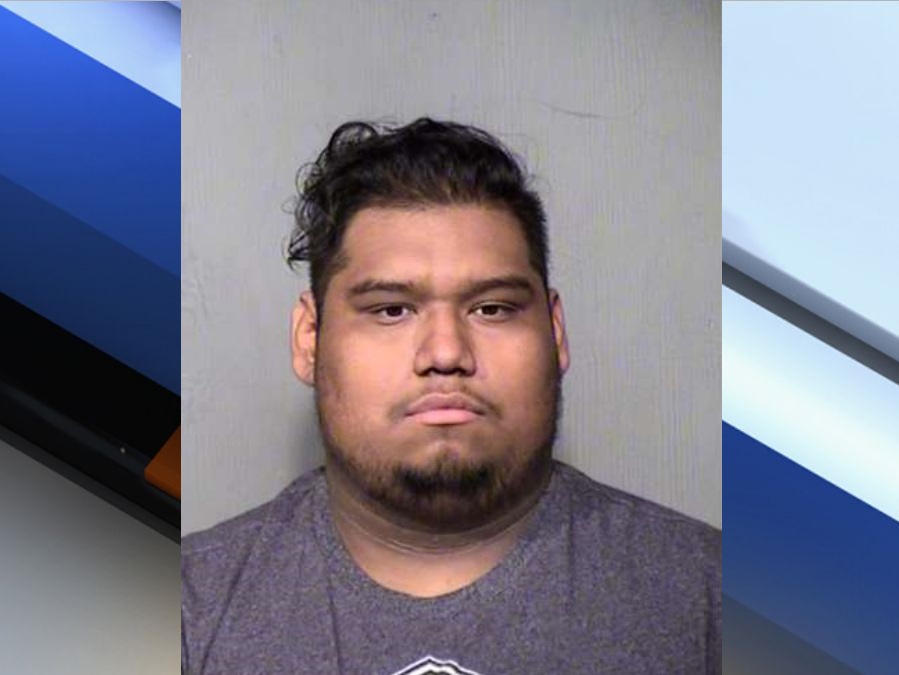 A man was caught after stealing 11 motorized rental scooters from stations around the Valley, according to court documents. 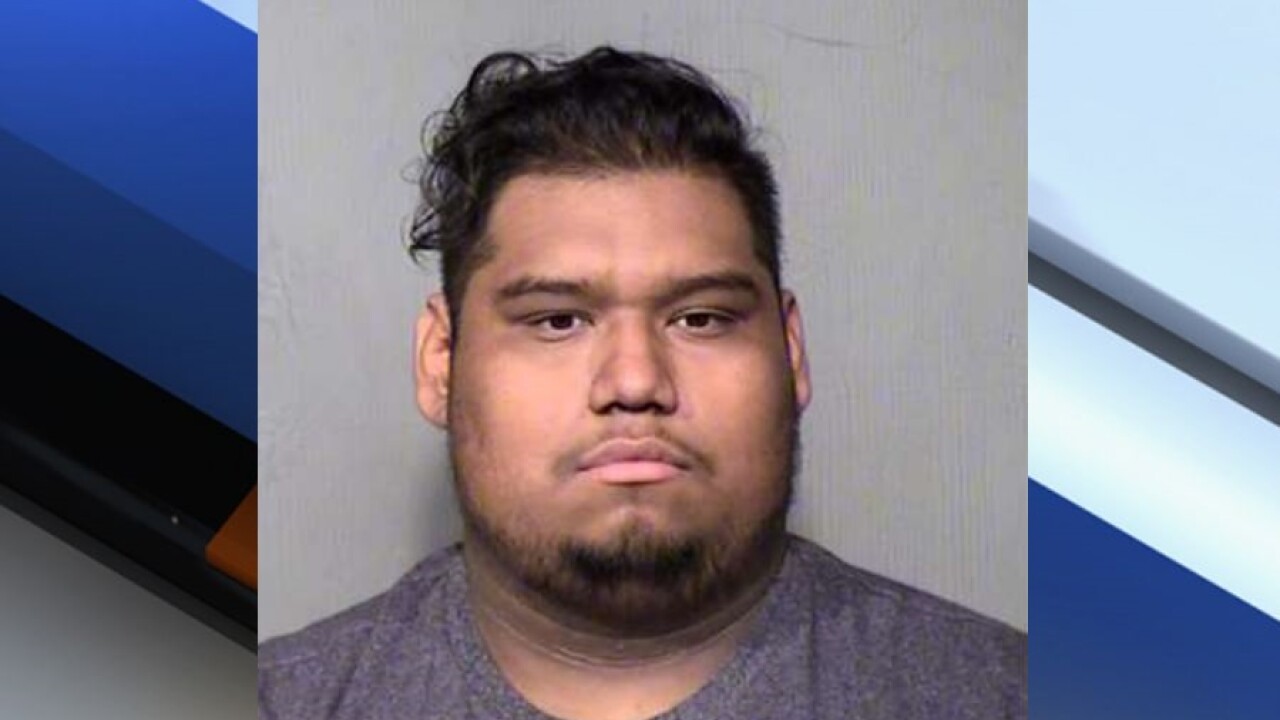 PHOENIX — A man was caught after stealing 11 motorized rental scooters from stations around the Valley, according to court documents.

Phoenix police report that on March 21, they arrested Brendan Gonzalez Gomez, 19, at his home near 83rd Avenue and Thomas Road.

Gomez is accused of stealing motorized rental scooters from the Bird Company.

Bird used GPS devices to track the scooters to Gomez's home. Gomez was formerly employed by Bird, according to court documents.

Police say Gomez would take scooters home for recharging, then return them to their racks. He stopped working for Bird in October of 2018.

When police went to Gomez's home, they reportedly found 11 Bird scooters in various stages of dismantlement. Gomez allegedly admitted to police that he stole the scooters so "his friends could have fun."

Gomez reportedly stole the scooters from various cities around the Valley, but mostly from Tempe.

Gomez has been charged with theft.