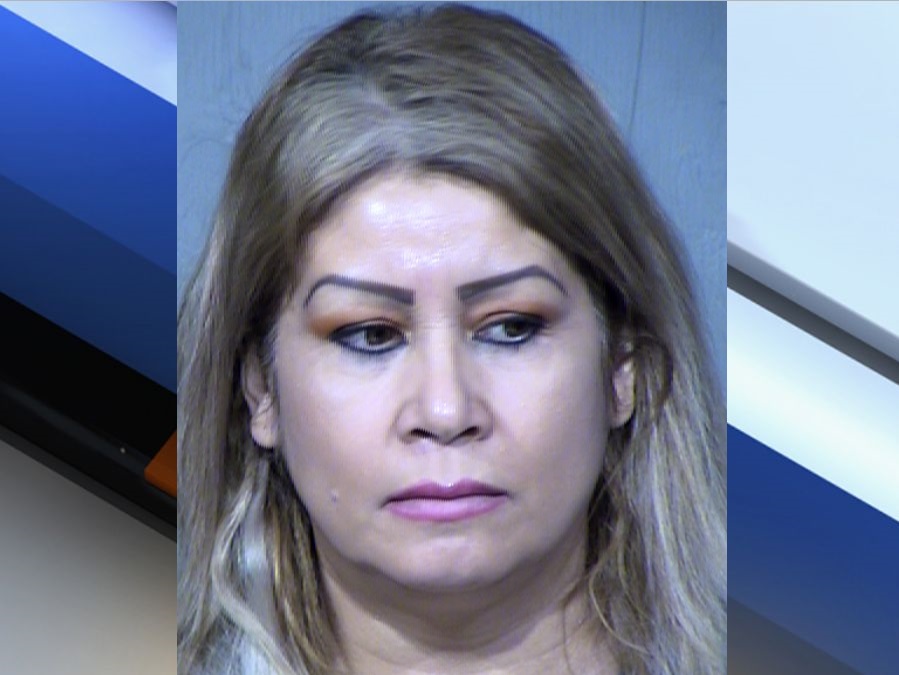 A Phoenix mother was arrested after allegedly striking a child with a high-heeled shoe and pushing her into a wall, causing a skull fracture. 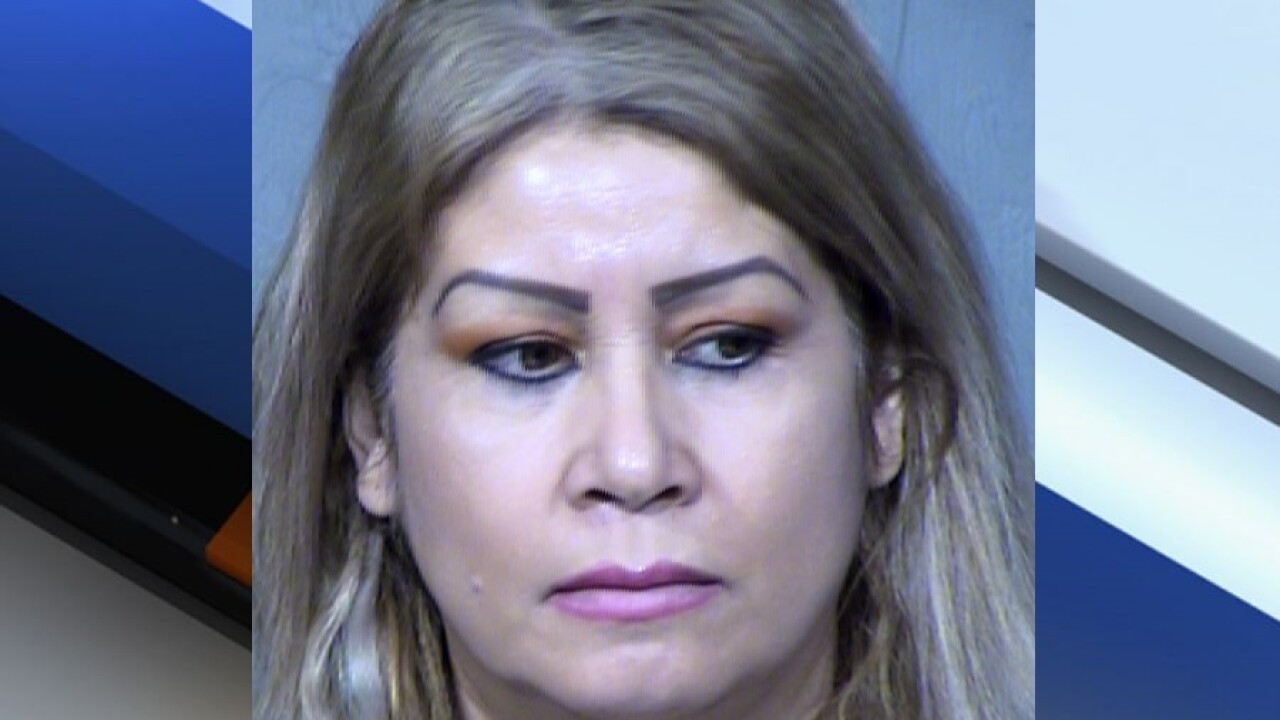 PHOENIX — A Phoenix mother was arrested after allegedly striking a child with a high-heeled shoe and pushing her into a wall, causing a skull fracture.

Phoenix police report that on Monday morning, they arrested Martha Garcia, 43, near 40th Street and Bell Road. Police say on September 11, Garcia hit the pre-teen girl twice in the back of the head with a high-heeled shoe and then pushed her into a door.

The girl felt pain in the back of her head and called her father to get her. She was taken to Phoenix Children's Hospital where doctors reportedly found a skull fracture.

Garcia allegedly told police that her daughter became upset about doing her hair and hit her. Garcia said she pushed the girl away and threw a shoe, hitting her in the back of the head.

Garcia was arrested for child abuse.