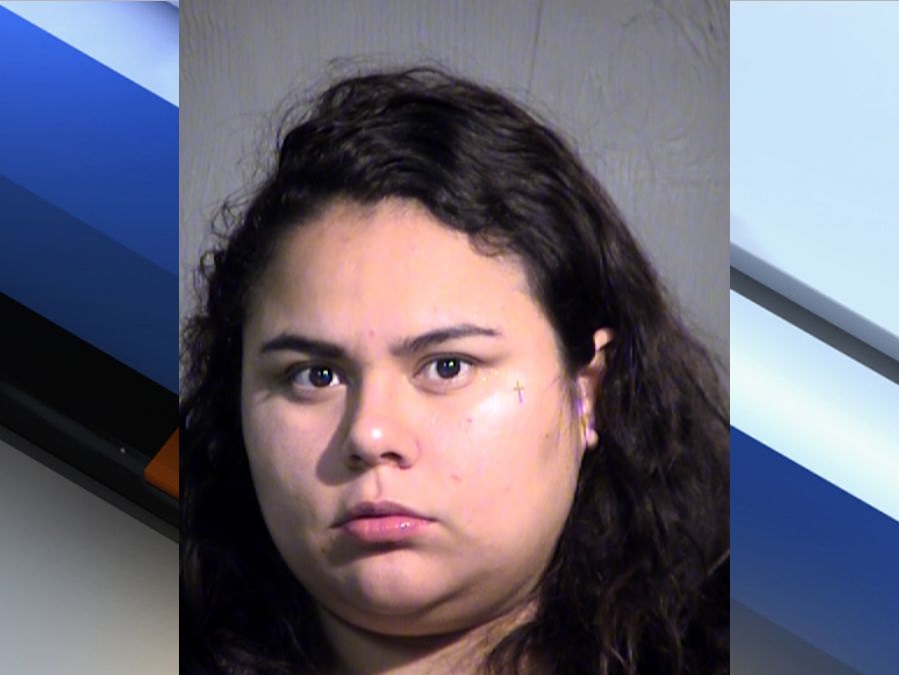 A Peoria woman was arrested for having sexual contact with two underage boys, and also sending one of the teens obscene photos of herself, police say. 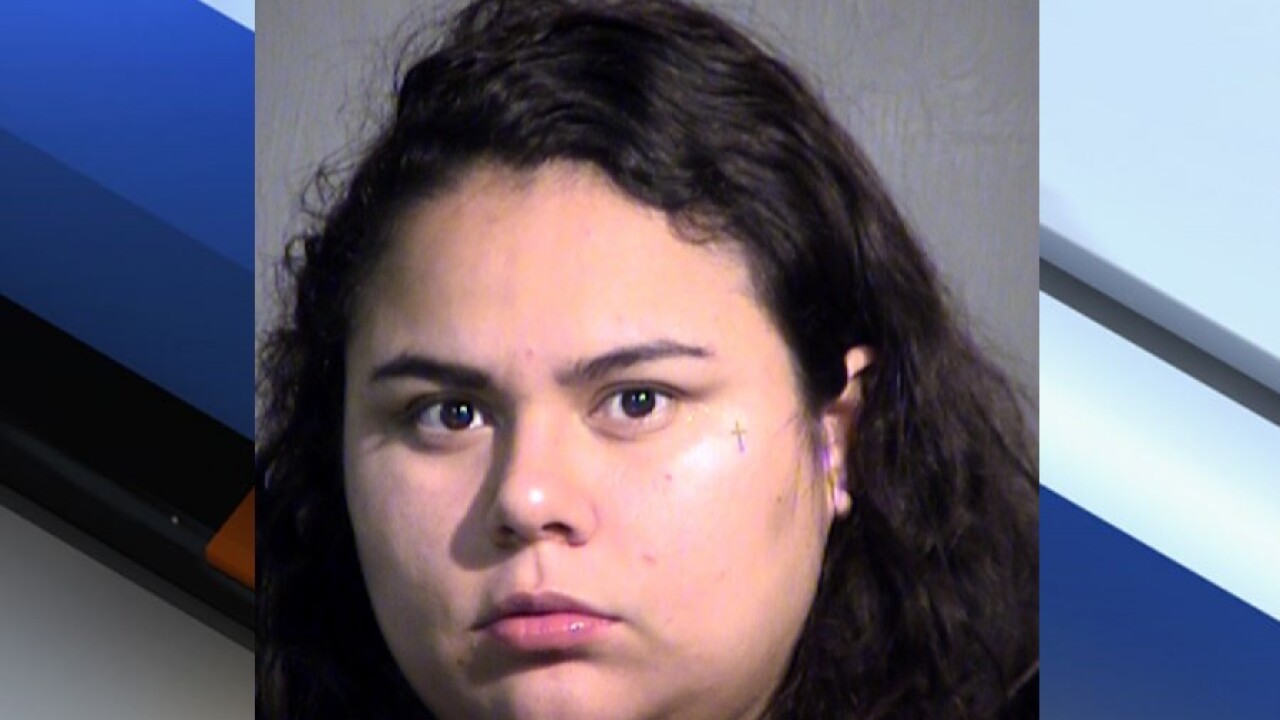 PEORIA, AZ — A Peoria woman was arrested for having sexual contact with two underage boys, and also sending one of the teens obscene photos of herself, police say.

Peoria police report that on Wednesday, 20-year-old Jennifer Lehman was arrested in Phoenix after being accused of sexual conduct with the two boys, who were identified as sons of a family friend.

Court documents show that on separate occasions, Lehman had sexual contact with the boys and showed them sexually explicit photos of herself and other girls.

One of the victims reported to police that he and Lehman were walking in an alley near 89th and Peoria avenues, when Lehman allegedly touched the boy in a sexual manner behind a preschool.

That same day, Lehman reportedly had another sexual encounter with the teen near the Peoria City Library. Court documents stated that she was interrupted when her boyfriend’s mother called, saying Lehman's baby was out of milk.

In another incident, police say Lehman, her boyfriend, and one of the boys were having lunch at a restaurant when she went to use the restroom. While she was in the bathroom, Lehman sent the boy topless pictures of herself, court documents say.

Lehman was arrested for furnishing obscene material to minors and several counts of sexual conduct with a minor.

Her next court date is March 21.