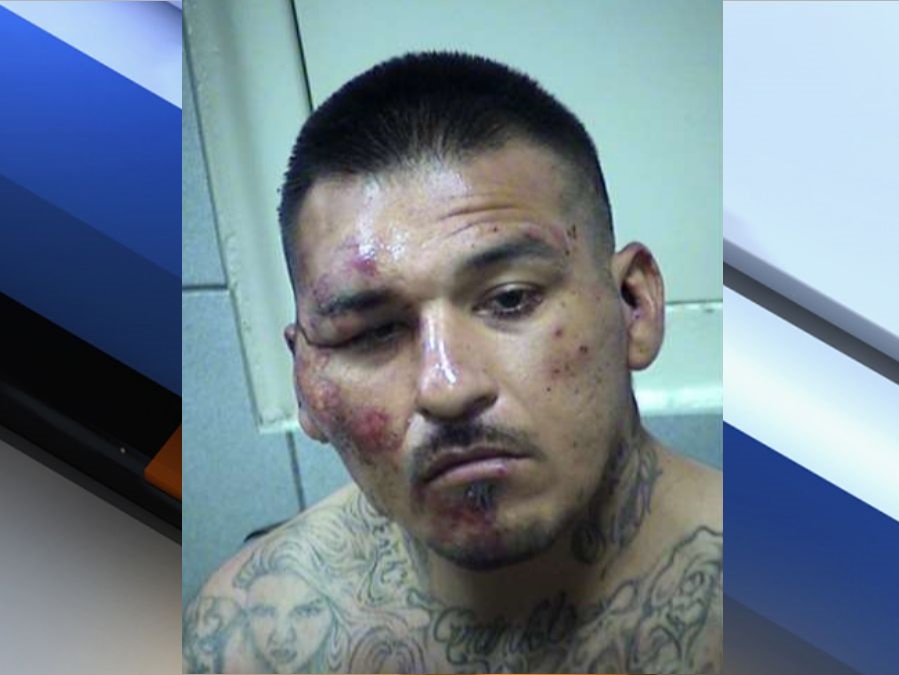 A Peoria husband on the phone with his wife hears her tell the intruder, "please don't hurt me." 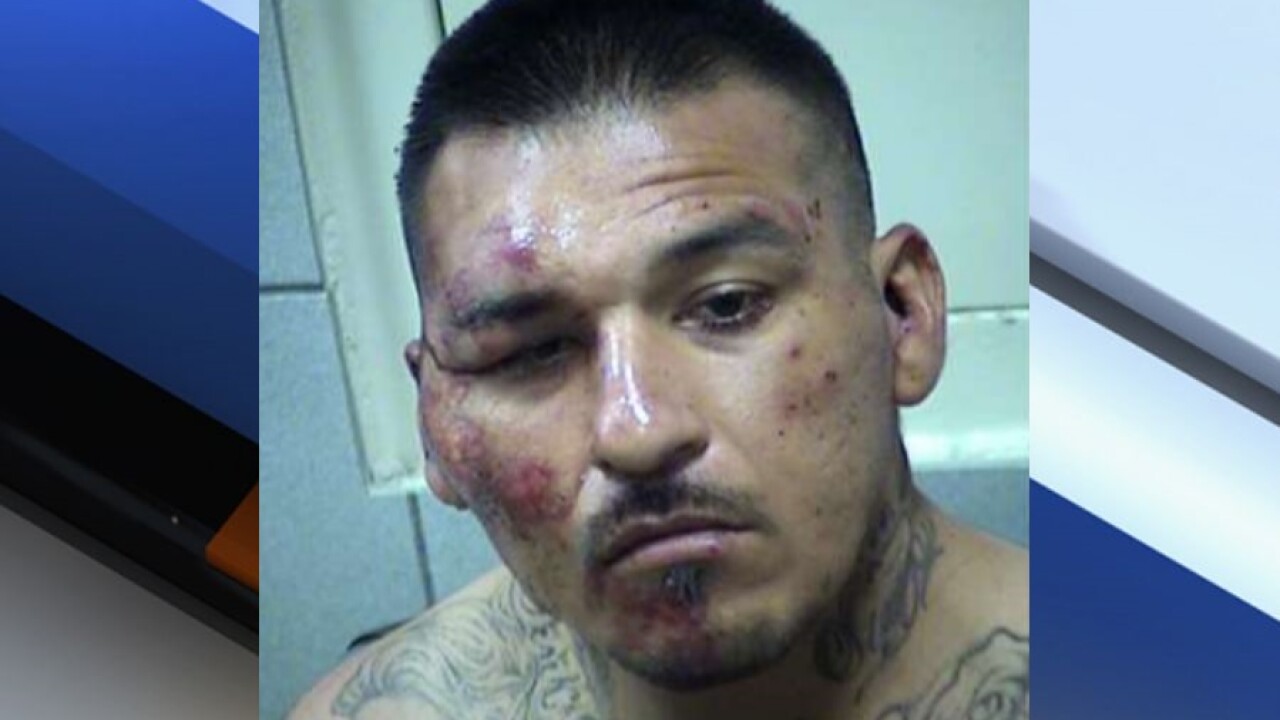 PEORIA, AZ — A Peoria man was helpless as he listened to his wife on the phone while she pleaded with an intruder, "please don't hurt me."

Peoria police report that on May 30 around 12:30 p.m., they received multiple calls from residents near 83rd and Northern avenues regarding a trespasser going through backyards.

In one instance the intruder, later identified as Louis Gabriel Parra, 31, entered a home with a woman and her three children. He allegedly told the woman, "Someone is chasing me, they're going to kill me." He also asked for some water before leaving.

Shortly after that, police got a call from man a whose home is three houses away. He reportedly told police that he just got a call from his wife who is in the house with their three children. Before she hung up the phone, he allegedly heard her say, "Please don't hurt me."

Dispatchers called the home and contacted the woman, who did not answer their questions but instead stated, "Are you coming home soon, I love you, bye."

Police believe Parra entered the home through a dog door, and later came out of a bedroom closet and told her he just got out of jail. He then reportedly stole the woman's car keys.

Peoria police came to the home, but Parra sped away.

Phoenix police spotted the car about seven hours later and made a "tactical stop" arresting Parra near 75th Avenue and Indian School Road.

Parra has been charged with car theft and endangerment.