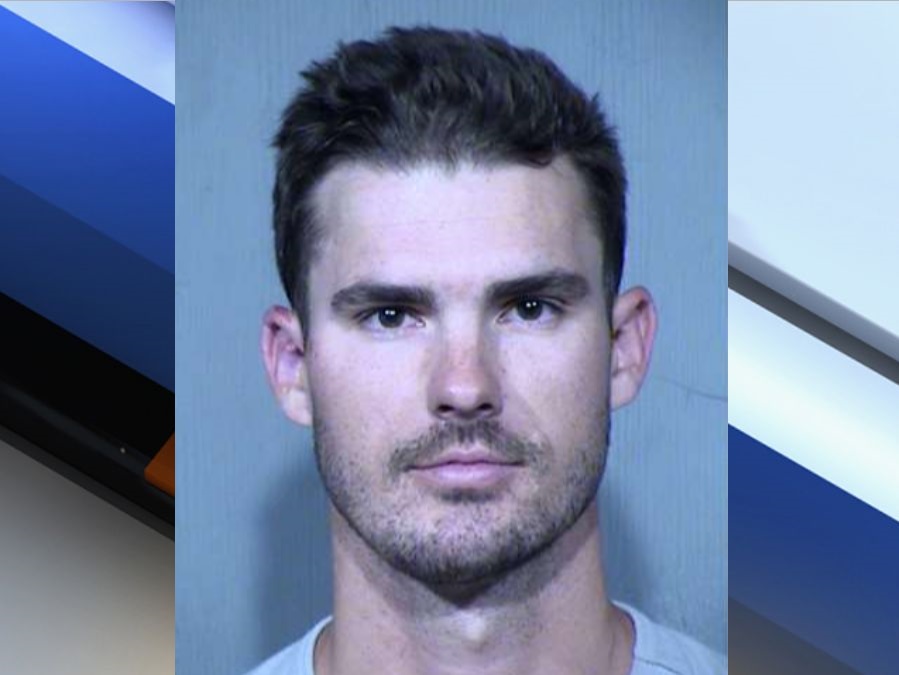 A pitcher for the San Diego Padres was kicked and tased after a Peoria homeowner found him trespassing in his home. 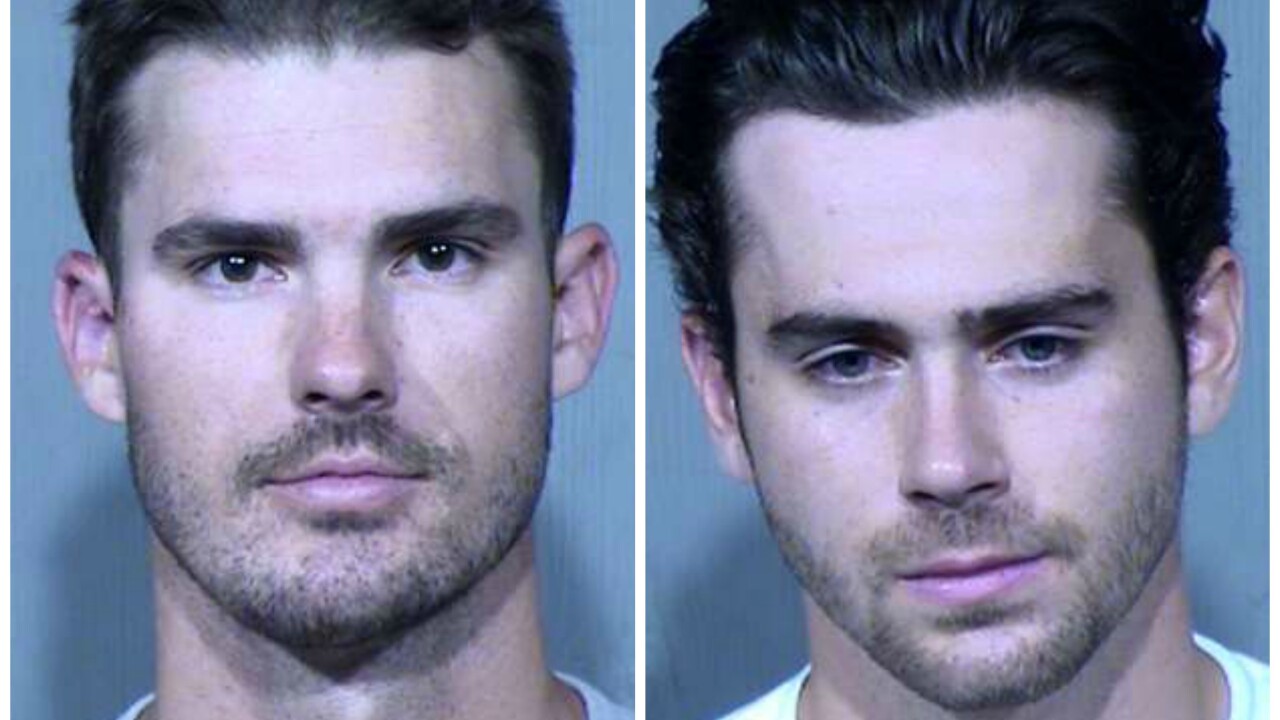 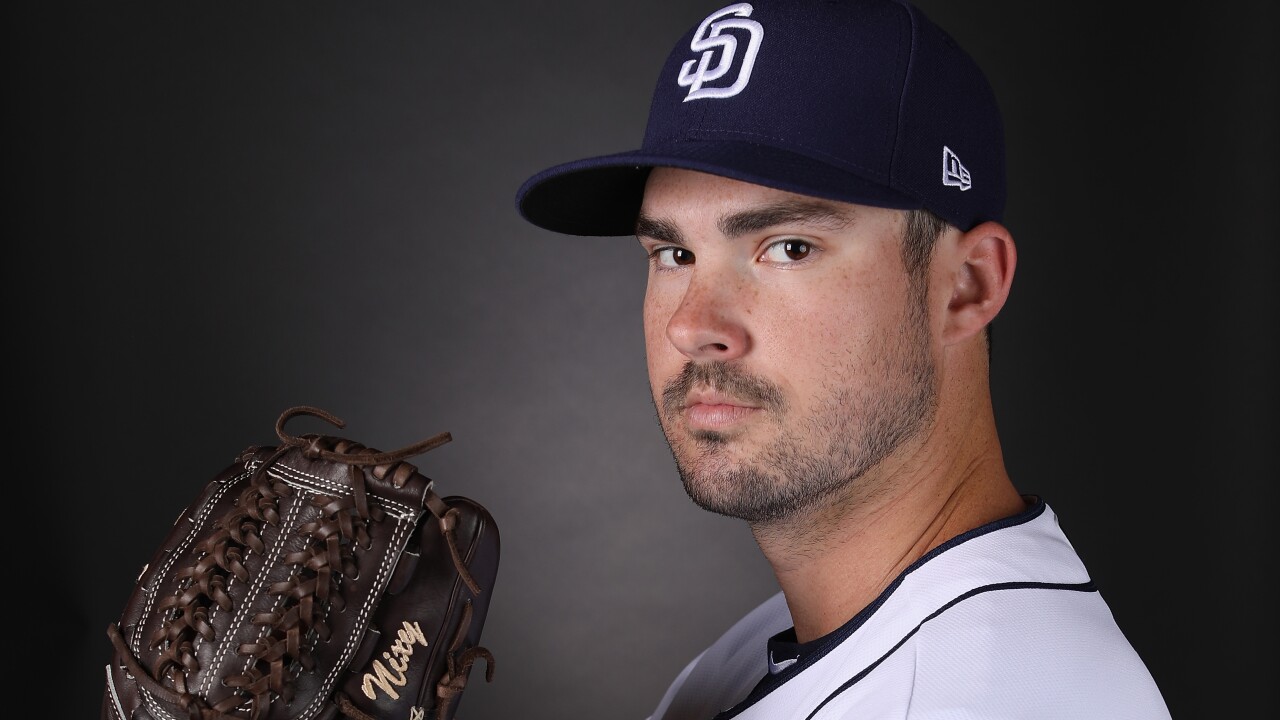 PEORIA, AZ — A pitcher for the San Diego Padres was kicked and tased after a Peoria homeowner found him trespassing inside his home earlier this week.

Peoria police say they were called to a home near 91st Avenue and Beardsley Road around 3:30 a.m. Sunday for a reported trespasser.

The homeowner told police that a man, later identified as 23-year-old Jacob James Nix, entered his home through a doggy door.

The homeowner confronted Nix, kicking him one time in the face. Police say another man, 23-year-old Thomas Cosgrove, then reached through the doggy door to pull Nix out of the home.

As the two fled, the homeowner leaned out of the doggy door and deployed his Taser, striking Nix in the back, according to court records.

Police located and arrested the pair a few streets away.

According to police documents, Nix reportedly told officers that a rideshare driver dropped him off at the wrong home, but admitted that he was inebriated at the time, and the residence where he is staying does not have pets nor a doggy door.

According to MLB.com, Nix pitched in nine games for the Padres in 2018, but was injured most of last season. Cosgrove was also drafted by the Padres in 2017, pitching in their minor league system.

Nix was assigned to the Peoria Javelinas, an Arizona Fall League team, earlier this month, according to his MLB player page.

The San Diego Padres released the following statement in regards to their arrests:

"We are aware of the alleged incident involving Jacob Nix last Sunday in Arizona. We take this matter seriously and have been in contact with the Commissioner's office and local authorities. Due to the ongoing legal proceedings, we will not have any further comment at this time."

Nix has been charged with criminal trespassing.