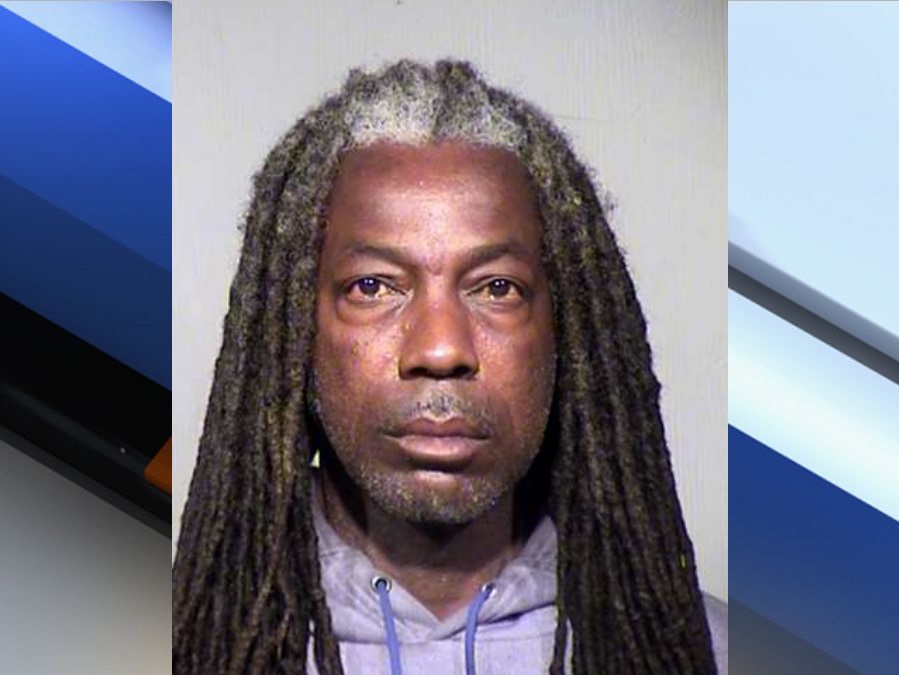 A Phoenix police officer revives a shooting victim with no heartbeat. 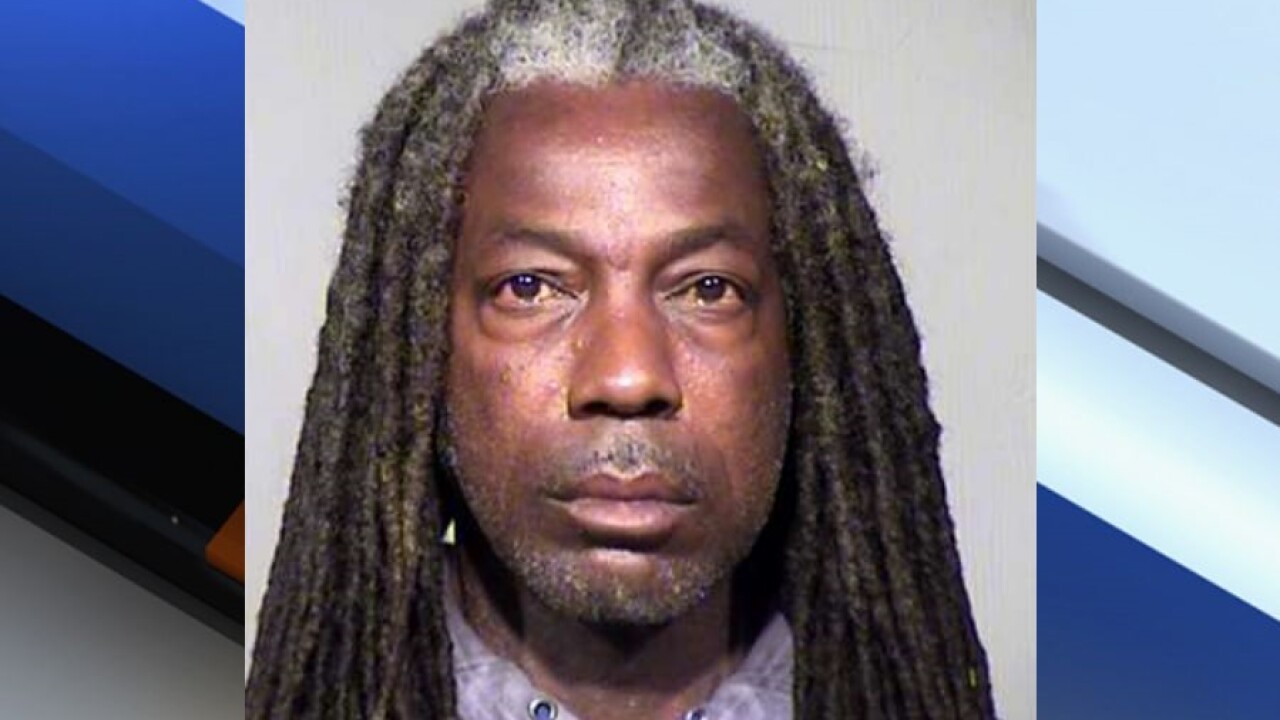 Phoenix police report that on March 26 a gunshot victim was found unresponsive at a bus stop near 27th and Dunlap avenues.

The victim allegedly had no heartbeat until he was revived with CPR by the officer. Doctors would later tell police that the bullet went through the man's arm and into his chest, lodging near his heart, causing it to stop beating.

The victim identified his attacker as 52-year-old Wallace Lee Gilmore, a former roommate. Police say they had taken several reports involving the two men over the years.

Police say surveillance video shows that a man matching Gilmore's description was seen walking away from the area right before officers arrived.

On April 16, police received word from a store clerk near the shooting who said Gilmore was in the store and walked to the same bus stop where the shooting took place.

He is currently being held on a $500,000 bond for aggravated assault.