PD: New details in case of father stabbed trying to break up fight 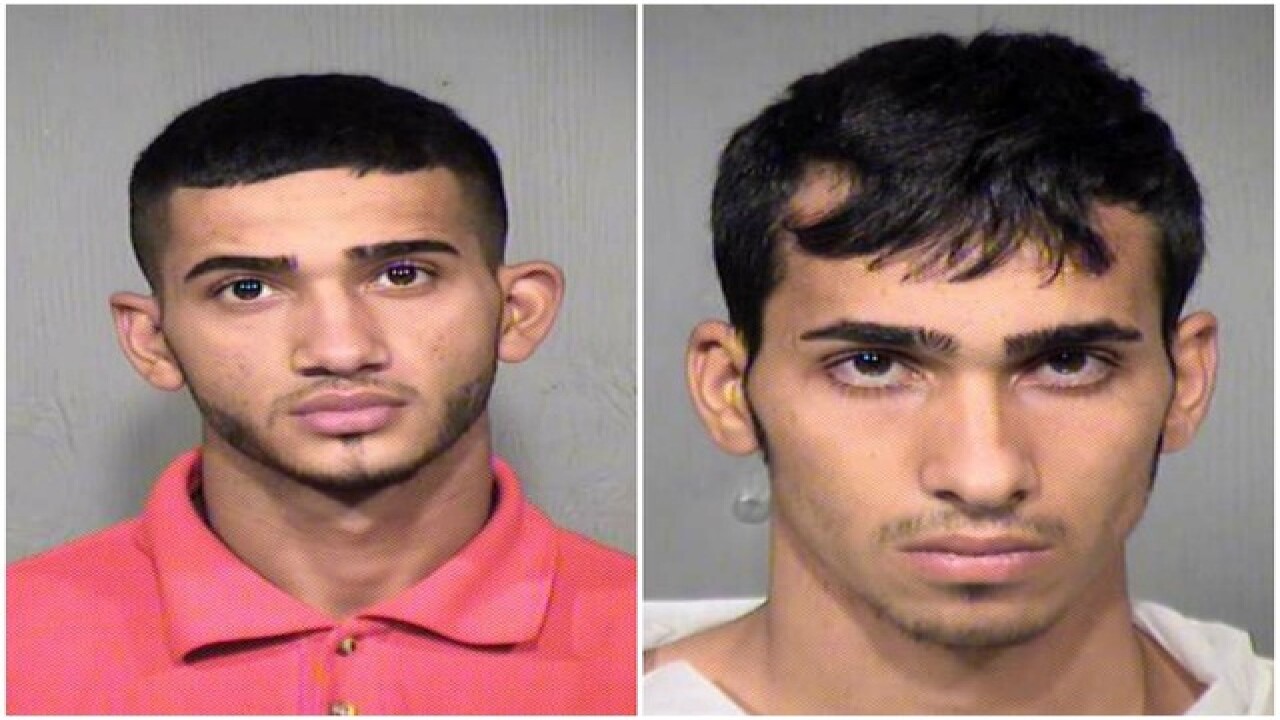 ABC15 has gathered additional details regarding a fight where authorities say a father stepped in to help his son and was stabbed.

On September 9, Glendale Police responded to a neighborhood near 47th Avenue and Northern for a report of a fight.

Officers said a group assaulted an individual, whose father intervened. The father was stabbed with a pair of scissors in his mouth.

Police report that this fight was sprung from an altercation at a high school during the last school year between the victims' son and the suspect, 20-year-old Mohammed Ali Jabbar.

In this incident, the son saw Mohammed Ali Jabbar and another family member identified as Hussein Jawad Jabber, age 18, and warned his father of a potential altercation. The father reportedly confronted the two and while one them retreated to get the scissors the father went back to his van.

After seeing his son being assaulted, the father grabbed a tire iron and tried to assist his son but was stabbed. The fight continued until broken up by a group of citizens.

Mohammed and Hussein were arrested days later and are both facing charges of aggravated assault.