PD: Mother of 2-month-old with 8 broken bones is arrested in Phoenix 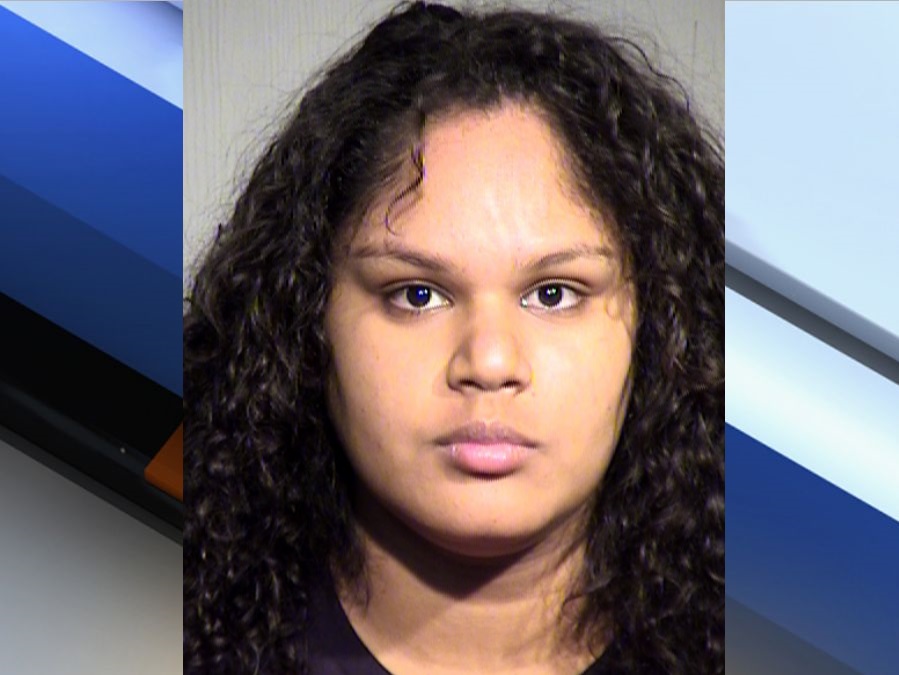 A Phoenix mother is arrested after her infant is found to have "multiple fractures through his body." 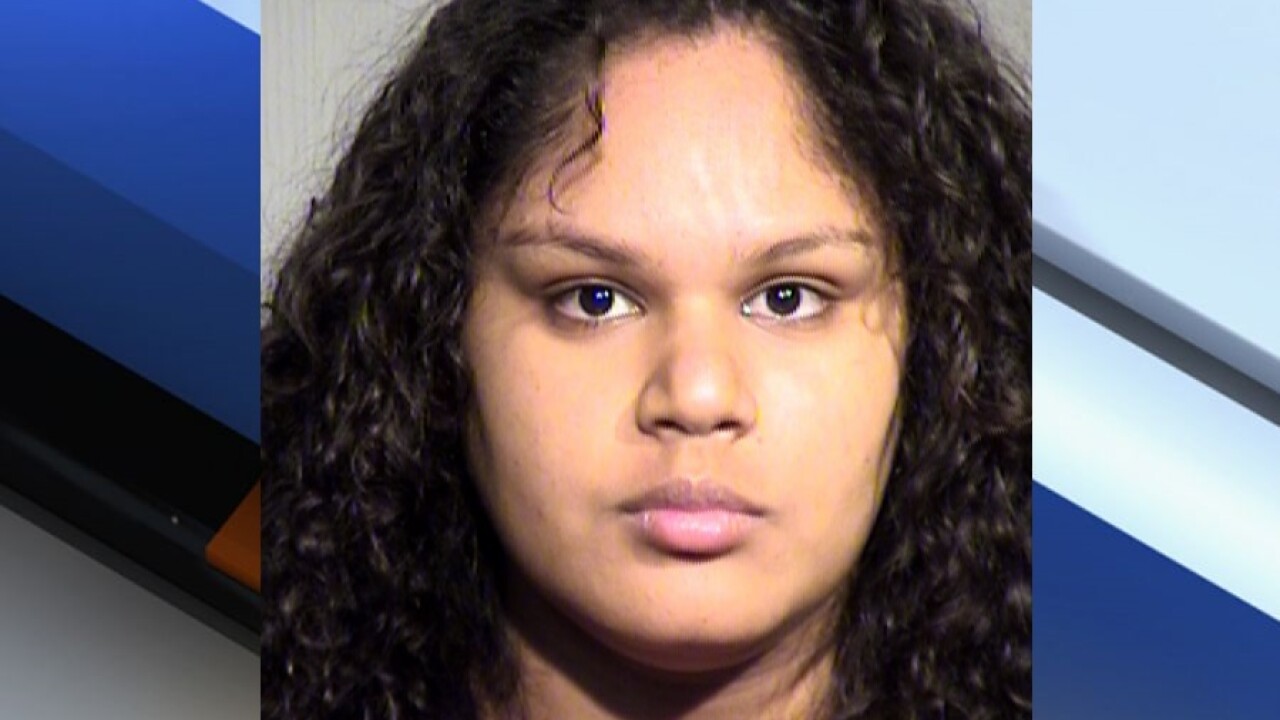 PHOENIX — A Phoenix mother has been arrested after her infant is found to have "multiple fractures through his body," according to police.

Phoenix police report that on Tuesday, they responded to Phoenix Children's after a 2-month-old male was found to have "multiple fractures through his body." Hospital staff allegedly told police that the baby's mother gave them several versions of how the baby was injured.

Police say the child's mother, Madeline Cristal Perez, 19, told them that she didn't intend to have children at such a young age. Court records show that the infant has experienced colic since birth, and Perez was getting help from an outside organization, who would come to her home once a week to assist in caring for the baby.

Perez later reportedly admitted to police that she threw a bottle of formula at the child, hitting him in the head. She called a family member who brought her and the baby to the hospital. She also allegedly admitted to other incidents that may have caused the injuries.

Medical staff reported to police that the baby had a skull fracture, shin and thigh fractures, a broken jaw, and fractures to four ribs.

Perez was arrested on eight counts of child abuse.