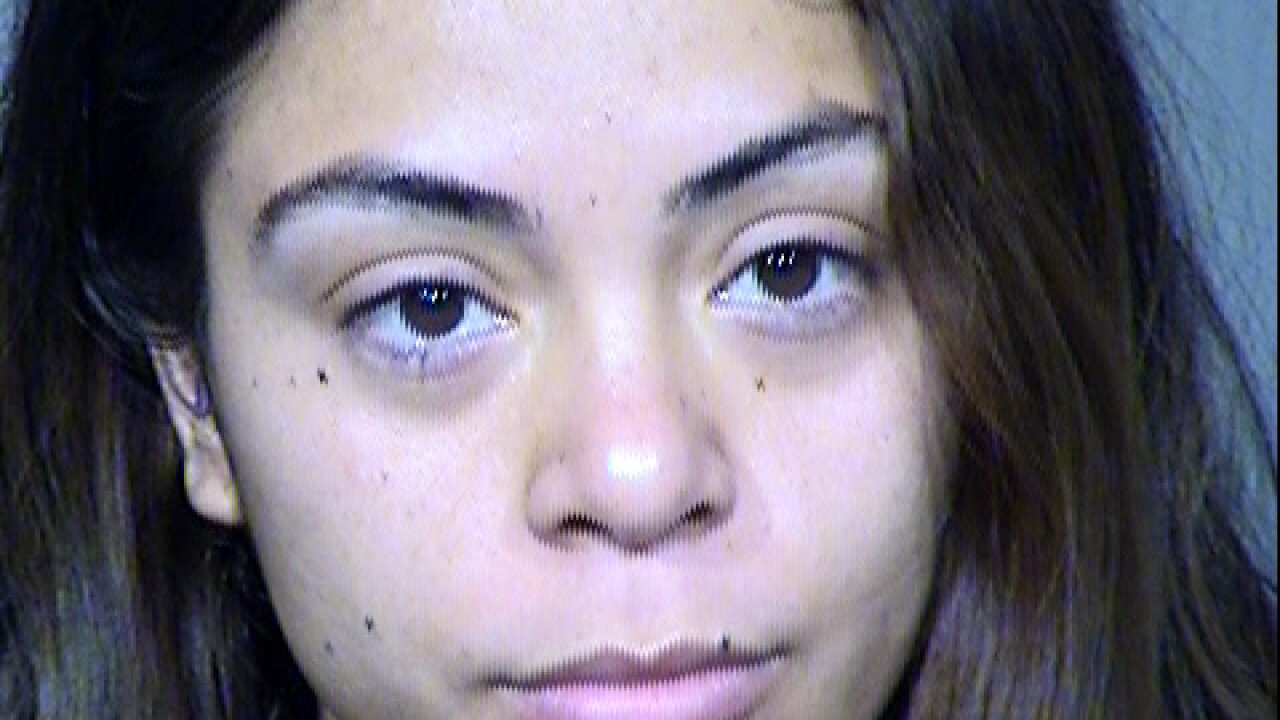 GLENDALE — A mother has been charged with two counts of child abuse and endangerment after allegedly leaving two of her children in a running car to go shopping at Arrowhead Towne Center, according to court documents.

Glendale police allege that 29-year-old Marina Garcia Lobato "intentionally and knowingly" left her 1-year-old and 3-year-old children unattended in the car while she went shopping with her 5-year-old child.

Mall security found the two children locked inside the car around 6:30 p.m. on Friday, September 6, according to court documents.

Mall security called Glendale police and when they arrived, officers learned the children had been locked in the car for over an hour.

The Glendale Fire Department was called, and emergency personnel proceeded to break the front windows of the vehicle to unlock the car and help the children.

Though the air-conditioning was running inside the car, it was 108 degrees outside when emergency personnel broke the children out of the car. Police say by the time the fire department arrived, both children were crying.

Police found Lobato's phone number inside the car and asked her to come outside. When she arrived, police allege she had a "large Macy's white plastic bag" in hand.

Lobato allegedly told police she "went inside the mall to go shop for clothing for her children."

Police allege Lobato admitted to leaving her children in the car because they were sleeping and she did not want to wake them up.

According to police, Lobato left the keys in the ignition and the car running because she "only had one stroller and thought it would be easier to just let [the kids] sleep in the car."

Lobato also allegedly told police she did not "think about the possibility of the kids being kidnapped if left alone in the car" with the keys in the ignition.

She is being charged with two counts of child abuse and endangerment.