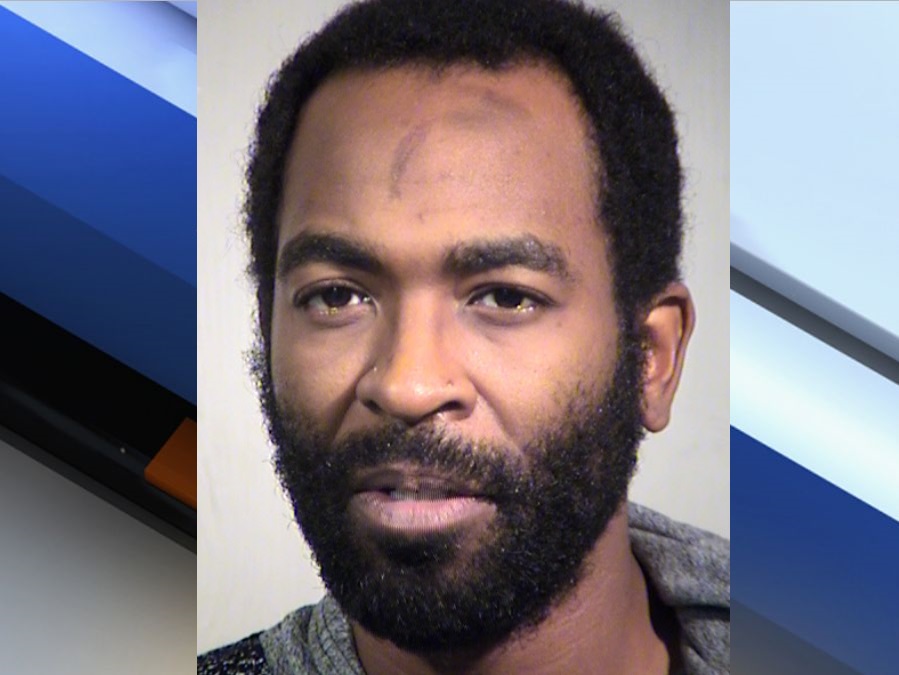 A minor teen is repeatedly raped in a West Phoenix motel after being coaxed with marijuana. 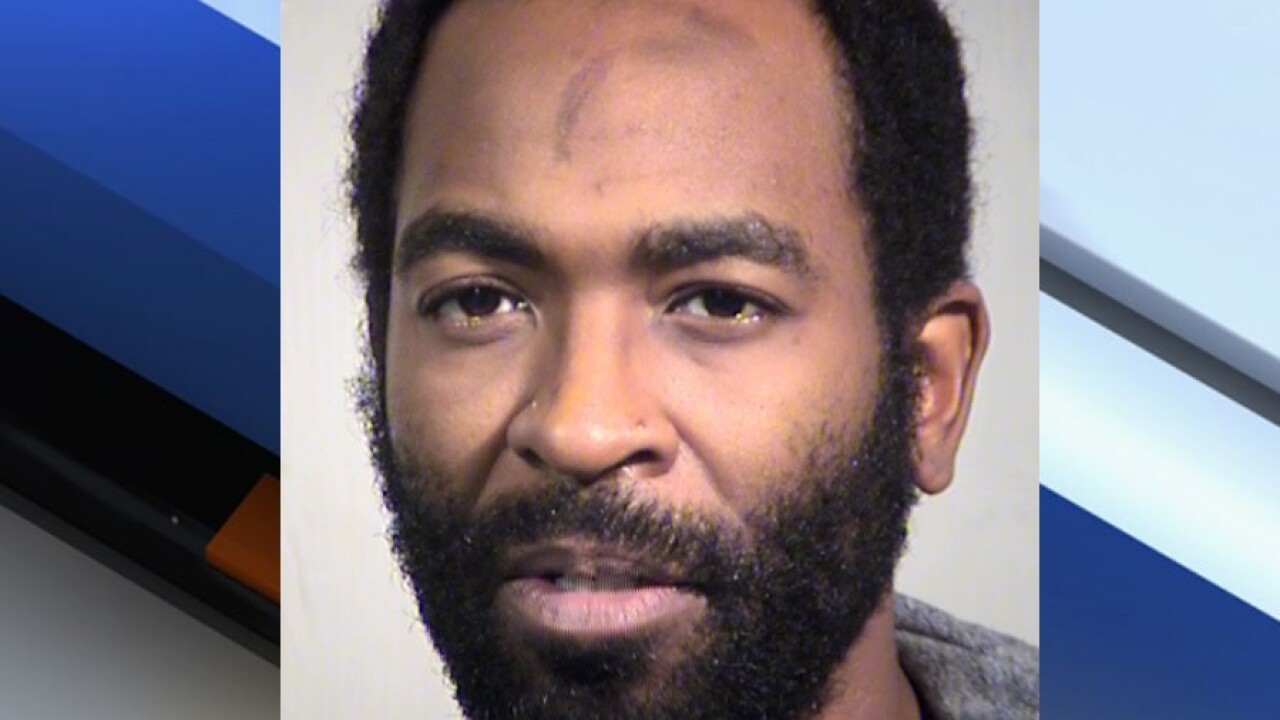 PHOENIX — A minor teen is repeatedly raped in a West Phoenix motel after being coaxed with marijuana.

Phoenix police report that just after midnight Sunday a 17-year-old girl was coaxed with marijuana into a Motel 6 near 51st Avenue and McDowell Road.

Ricky Drake, age 31, allegedly gave the girl marijuana and alcohol before sexually assaulting her.
Police say he also grabbed the girl's cell phone and texted her sister, telling her everything was OK.

He later reportedly sexually assaulted the girl a second time. He then smoked some more marijuana and passed out. The girl used this as her opportunity to escape and call police.

Drake is being held on a $100,000 bond on multiple counts of sexual assault.