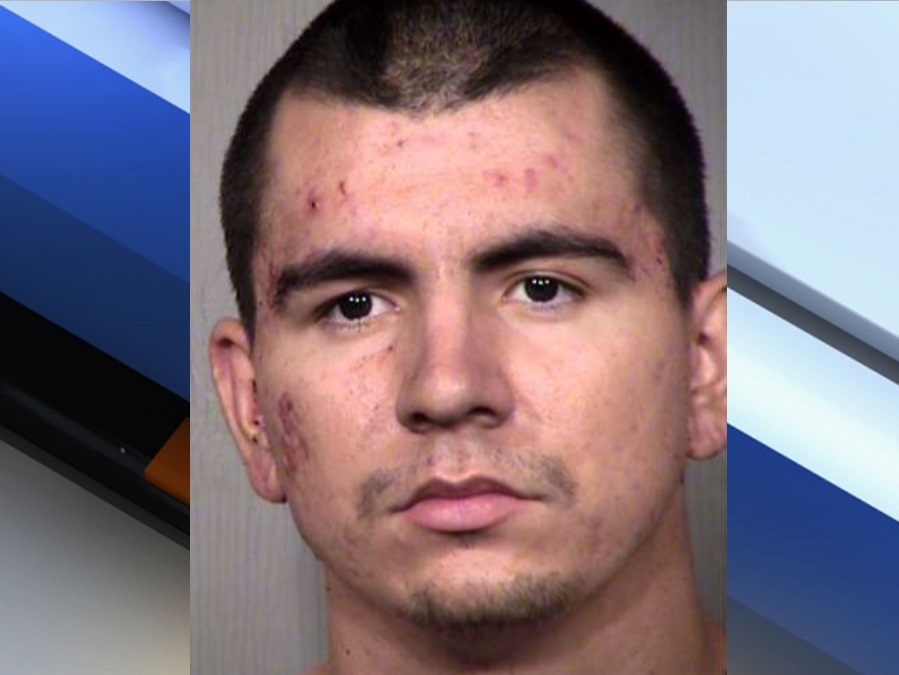 A military police officer with the National Guard has been accused of molesting a toddler in Tempe, court documents show. 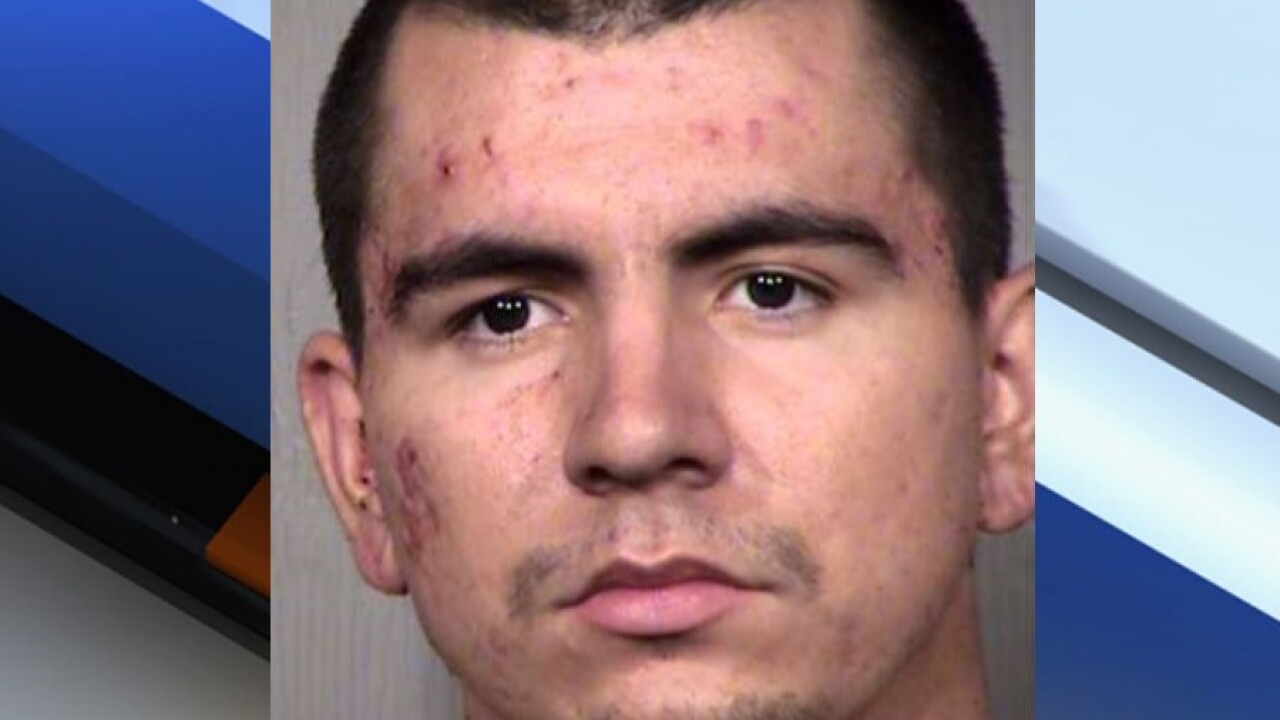 MESA, AZ — A military police officer with the National Guard has been accused of molesting a toddler in Mesa, court documents show.

Mesa police report that on July 28, they were called to a home near Dobson and Baseline roads for reported child molestation.

When police arrived, they found 20-year-old Mario Joseph Ambrosia bleeding from the head.

Ambrosia allegedly told police to arrest him, saying, "When I drink, I start getting sexual."

Police say Ambrosia was babysitting two toddlers on the night of his arrest.

When the toddler's parents returned, the mother reportedly heard her daughter crying behind the locked bathroom door.

The victim's father unlocked the door and allegedly found Ambrosia molesting his daughter. He struck Ambrosia in the head and held him until police arrived.

Court records show that Ambrosia listed his occupation as "military police" for the National Guard for the past two years.

He is being held on a $100,000 cash bond for sexual conduct with a minor and child molestation.