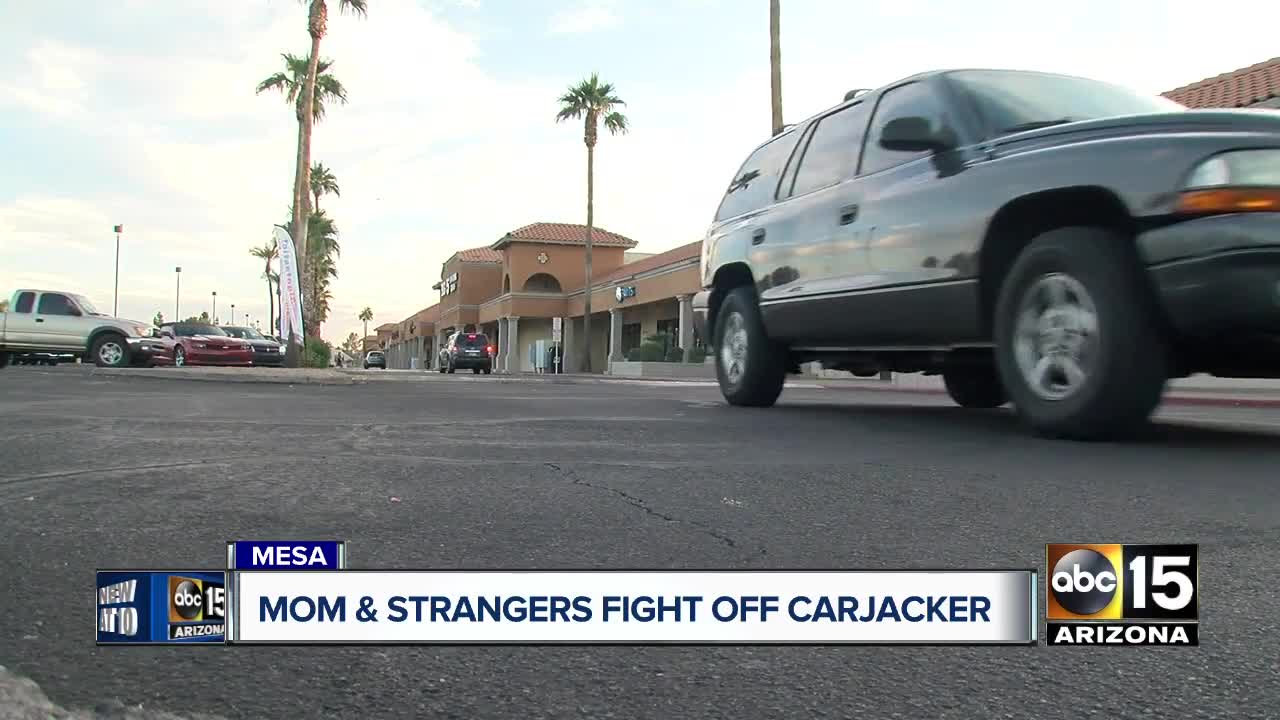 A Mesa woman fought off a carjacker to protect her children who were inside the car, according to court documents. 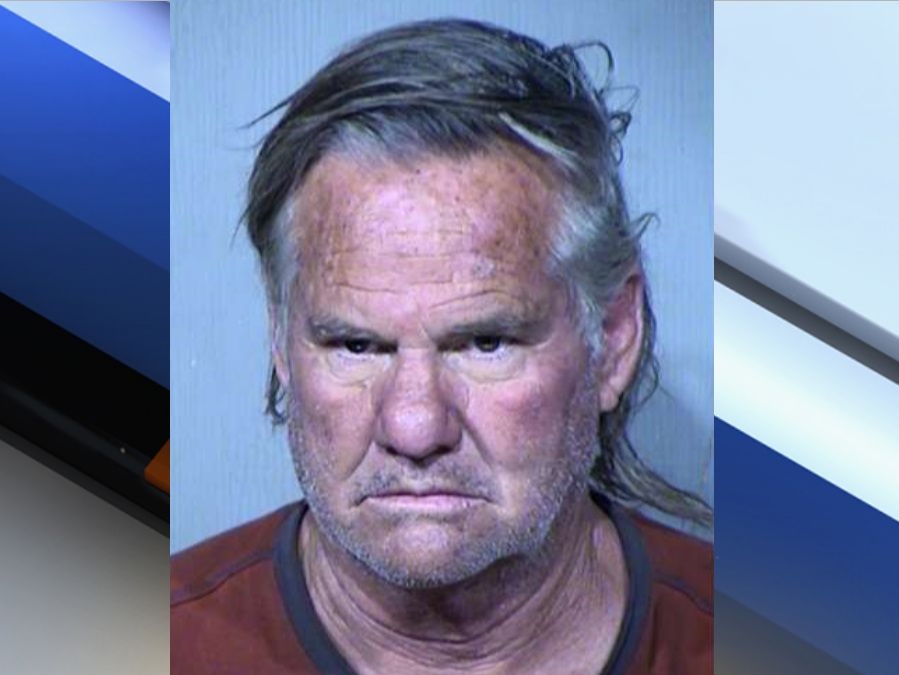 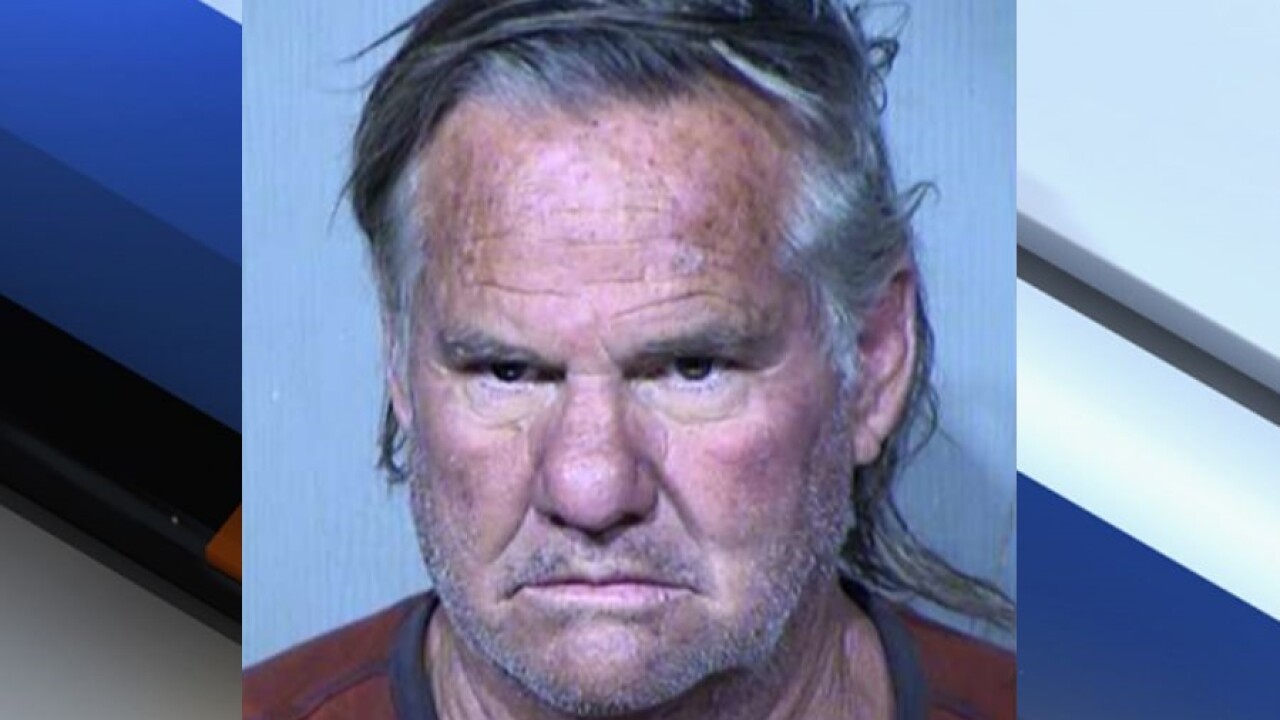 MESA, AZ — A Mesa woman fought off a carjacker to protect her children who were inside the car, according to court documents.

Mesa police report that on November 1, a woman was in her car with her two children at Gilbert Road and Southern Avenue waiting for the school bus to arrive.

Police say John Conrad Merrell, 59, opened the car door and shouted, "Get out!" while pulling the woman out of the car. The car keys were still in the ignition, and the woman's two children were inside the vehicle. The mother placed her hand in the door jamb to prevent Merrell from closing the door, police say. Officers say Merrell slammed the door on the woman's hand several times, but she refused to let go.

"Her hand was shaking. You should've seen it, it was like bad it was turning purple because he slammed her like super hard," said Milfred Hooper, who witnessed the attack and ran to help.

Merrell then allegedly broke a door armrest and used it to beat the woman on the head, officers writing that "it resembled a bowling pin."

"He broke it off and started whooping her with the handle. she started screaming for help," said Hooper.

As the woman continued to fight, Merrell attempted to put the car in gear and leave. Fortunately, a Marine veteran "in his 60's or 70's" was driving by, heard the woman's cries for help and rushed over to help.

"[The veteran] pulled him from his hair and slammed him into the car. You should've seen the car move when he slammed him, that's when he told me to help him because he was tired already," said Hooper.

Hooper, a father to two young boys, was already running over to assist in the battle.

"So I helped him, I flipped him and slammed him to the floor," he said.

The two men then pinned Merrell on the ground, and a nearby off-duty firefighter used his radio to get police and fire to the scene more quickly.

Hooper says the actions of everyone that morning were heroic, but they were also natural intuition.

"That's what mom and dad are there for, to protect their kids and family."