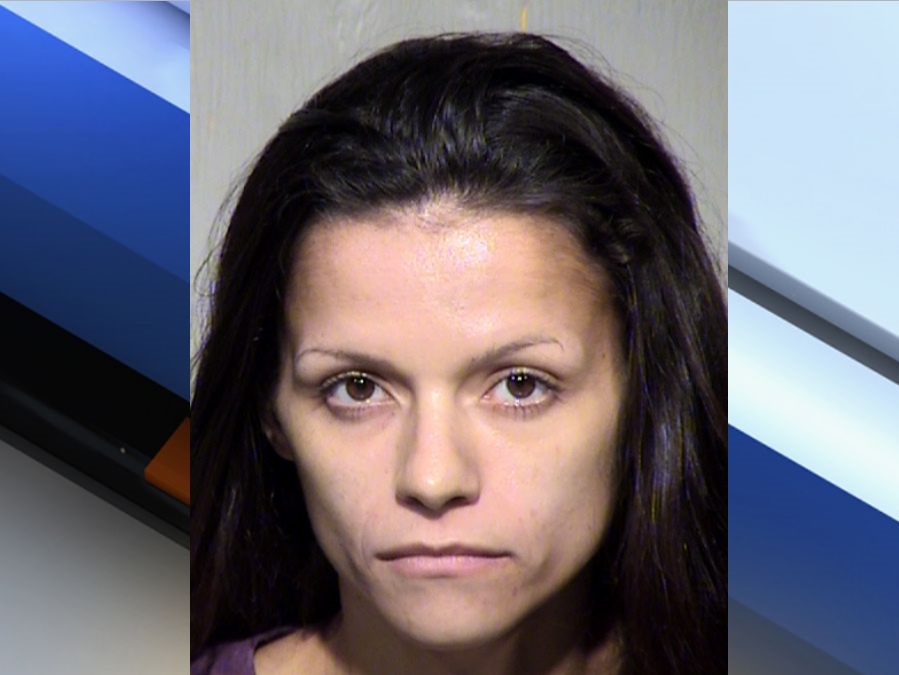 A Mesa woman has been arrested, accused of leaving her two toddlers in a hot car, which was unlocked and running, outside a grocery store. 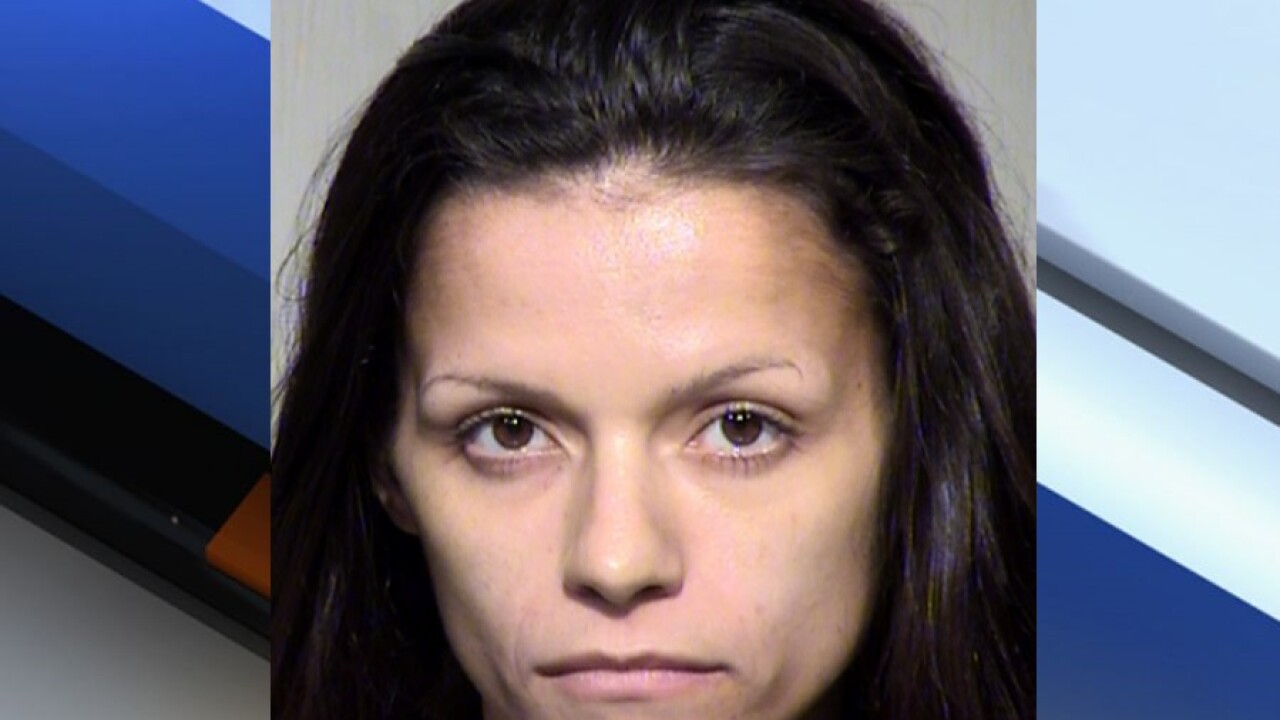 MESA, AZ — A Mesa woman has been arrested, accused of leaving her two toddlers in a hot car, which was unlocked and running, outside a grocery store.

Mesa police report that on Sunday afternoon about 3:30 p.m. witnesses called after taking two toddlers from a hot car in the Safeway parking lot near Main Street and Dobson Road.

The witness reportedly told police that the toddlers were in the backseat of the car that was left running and unlocked. One of the children was crying when the witness pulled them from the vehicle. The witnesses noticed that the air conditioning was on, but no cold air was getting to the back seat, where the children were seated.

Police say the mother, 23-year-old Jaimie Nicole Cassell, told them she went inside the store to get baby formula and was trying to hurry, due to the heat. She also allegedly said the door locks on the car are broken.

Court records show that the outside temperature at the time was about 110 degrees.

Cassell was arrested for child abuse.