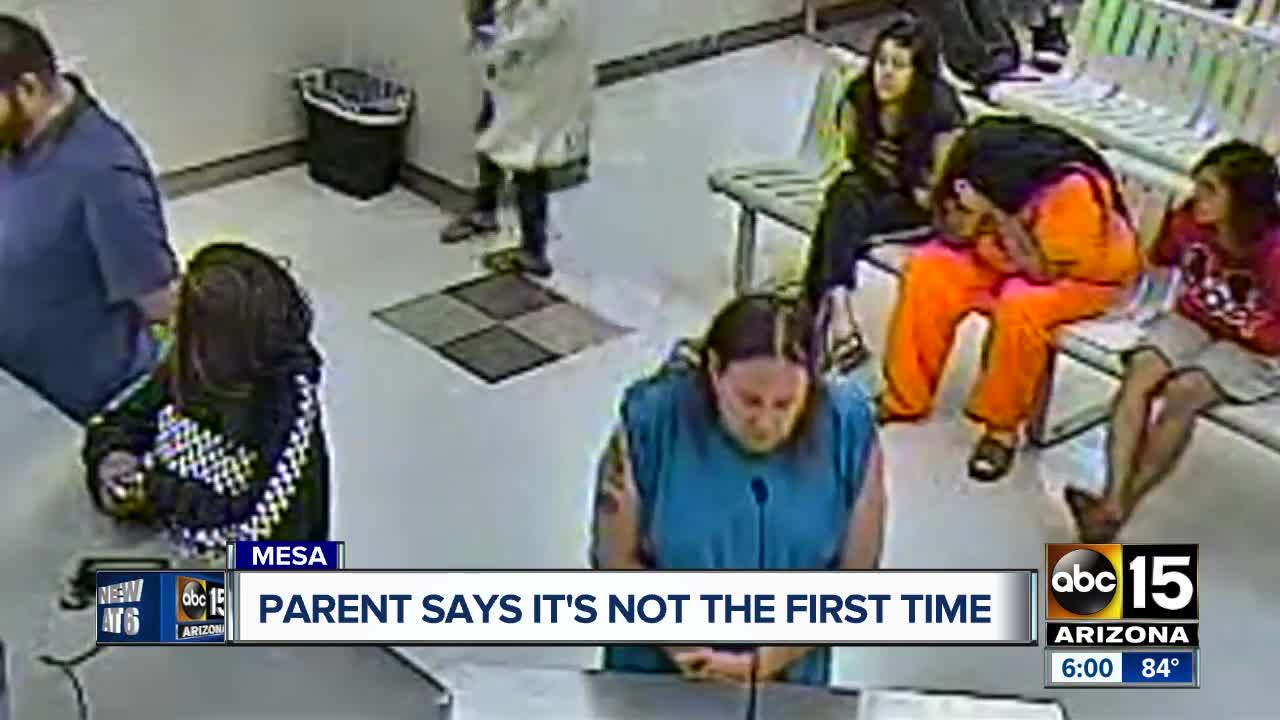 A parent in Mesa is claiming that a bus driver who was arrested yesterday for abusing children, also abused her son. 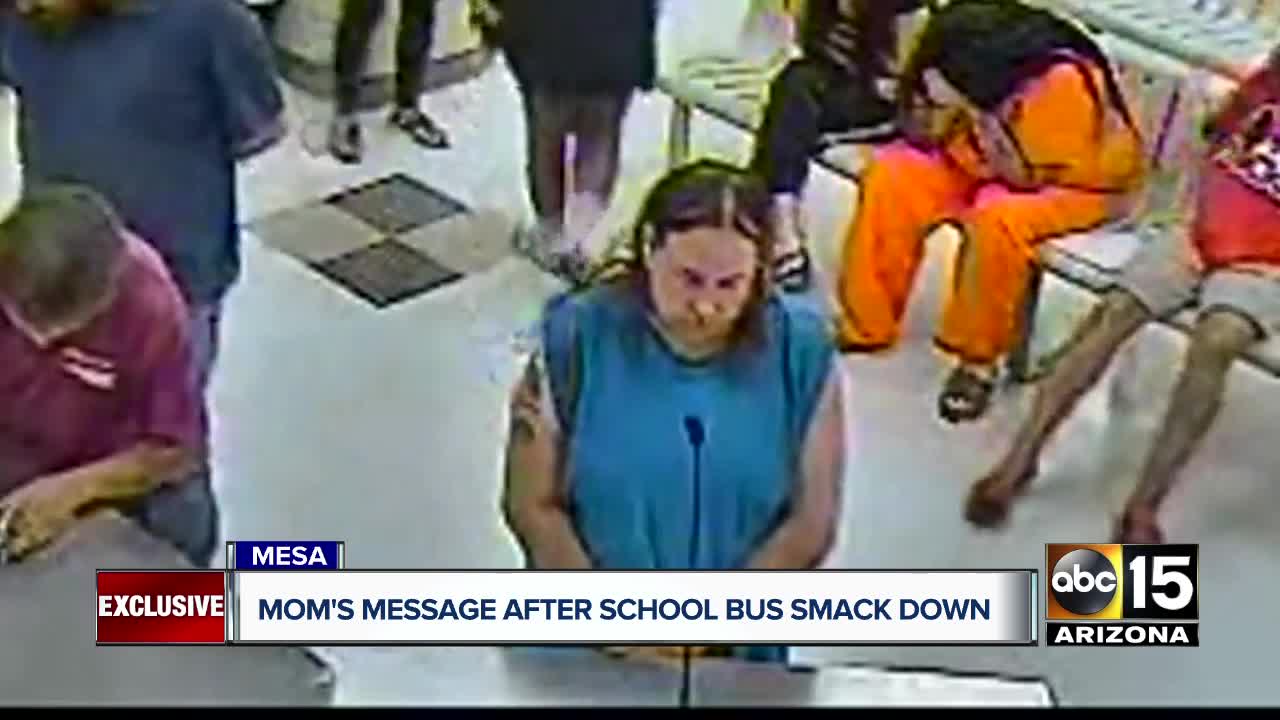 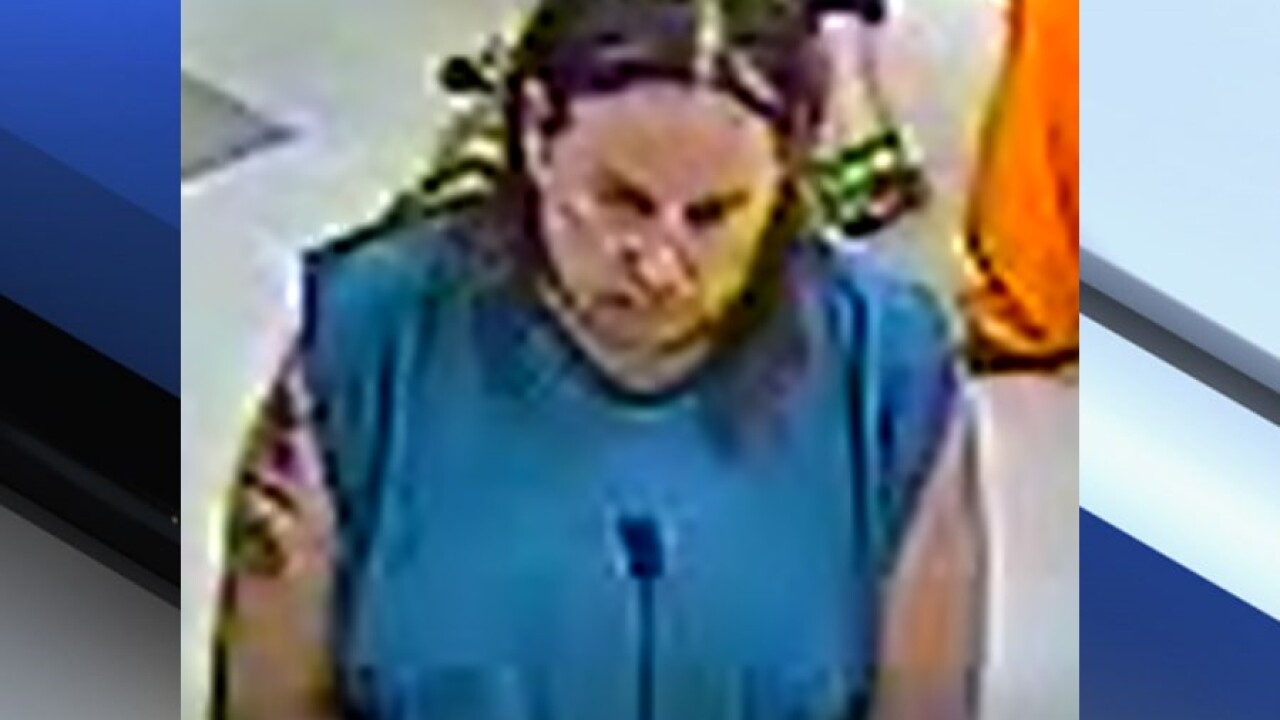 MESA, AZ — A Mesa elementary school bus driver has been arrested for allegedly abusing two students on his bus.

Mesa police report that on Tuesday, Jamie Tellez, 50, was driving a bus for Mesa Public Schools in the area of Recker Road and University Drive. Police say there were two students left on the bus when a 10-year-old student threw trash toward a trash can at the front of the bus.

Court records show that Tellez "abruptly stopped the bus in the middle of the street, causing the other 11-year-old child to fly forward, striking his head on the windshield. Police say the impact caused a large crack in the windshield.

Tellez then allegedly grabbed the victim by his backpack and pushed him to the rear of the bus. He then cursed and threatened to beat the other student, police say.

Court records say Tellez continued with his route dropping off the children at their designated stops. According to police, surveillance video on the bus recorded video and sound of the incident.

"Mesa Public Schools’ first priority is the safety and security of our students. The behavior and actions of Jamie Tellez while driving a district bus were inexcusable. As soon as we became aware of the incident, we contacted Mesa Police. That evening, the district also reached out to the families of the children on the bus to ensure their well-being. Mesa Police Department is leading the investigation, and we are working cooperatively with them. Please contact Mesa PD for information regarding the incident and investigation. Tellez worked as a bus driver for Mesa Public Schools since September 2018. Tellez has been placed on administrative leave and will be recommended for termination."