PD: Mesa man charged for having sex with pre-teen boy he met online 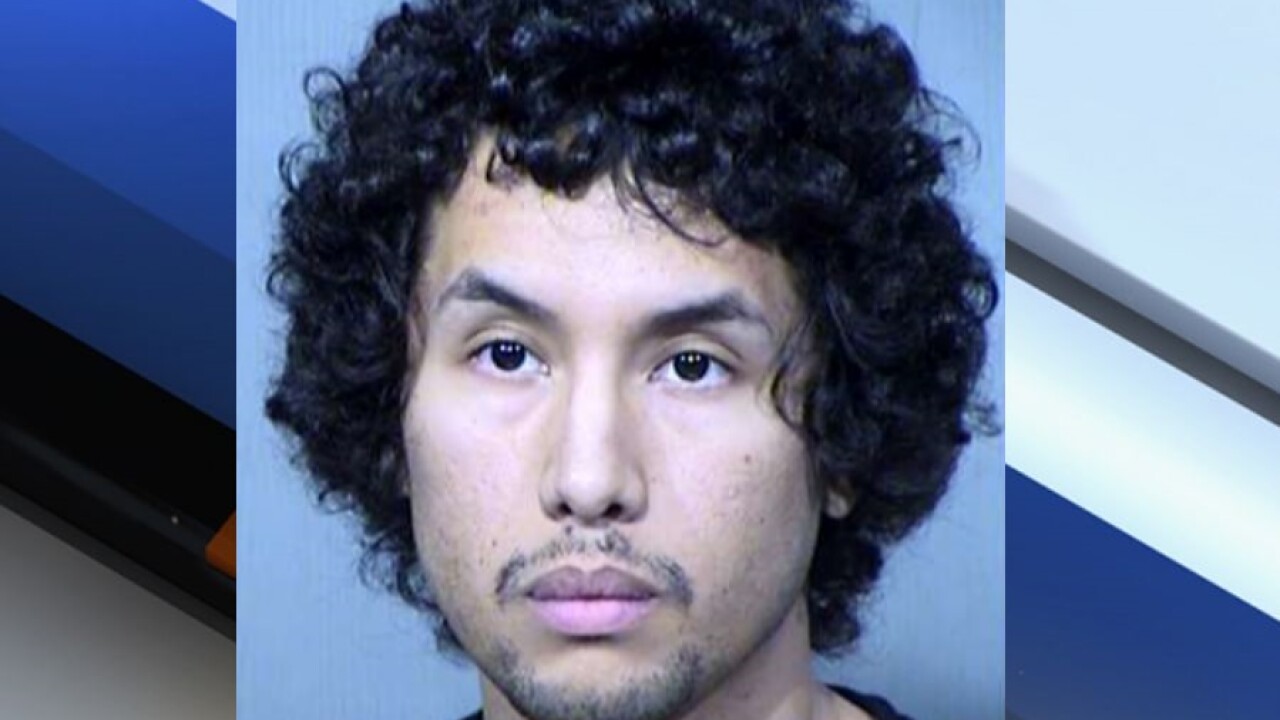 MESA, AZ — A Mesa man is accused of having sex with a pre-teen boy he met on the app, "Grindr."

Mesa police report that on October 3, they arrested Ernesto Garcia, 27, at his home near Dobson and Broadway roads for sexual conduct with a minor.

Police say the victim's father saw messages between Garcia and his son on the app "Grindr." The messages described them meeting for sex and exchanging sexually explicit photos.

According to court records, the victim snuck out of his home and met Garcia at a nearby store when he was driven to Garcia's house for sex. Garcia then allegedly drove the victim back home afterward.

Upon his arrest, Garcia reportedly admitted to his actions.

He is being held on a $250,000 bond on multiple counts of sexual conduct with a minor and luring a minor for sex.