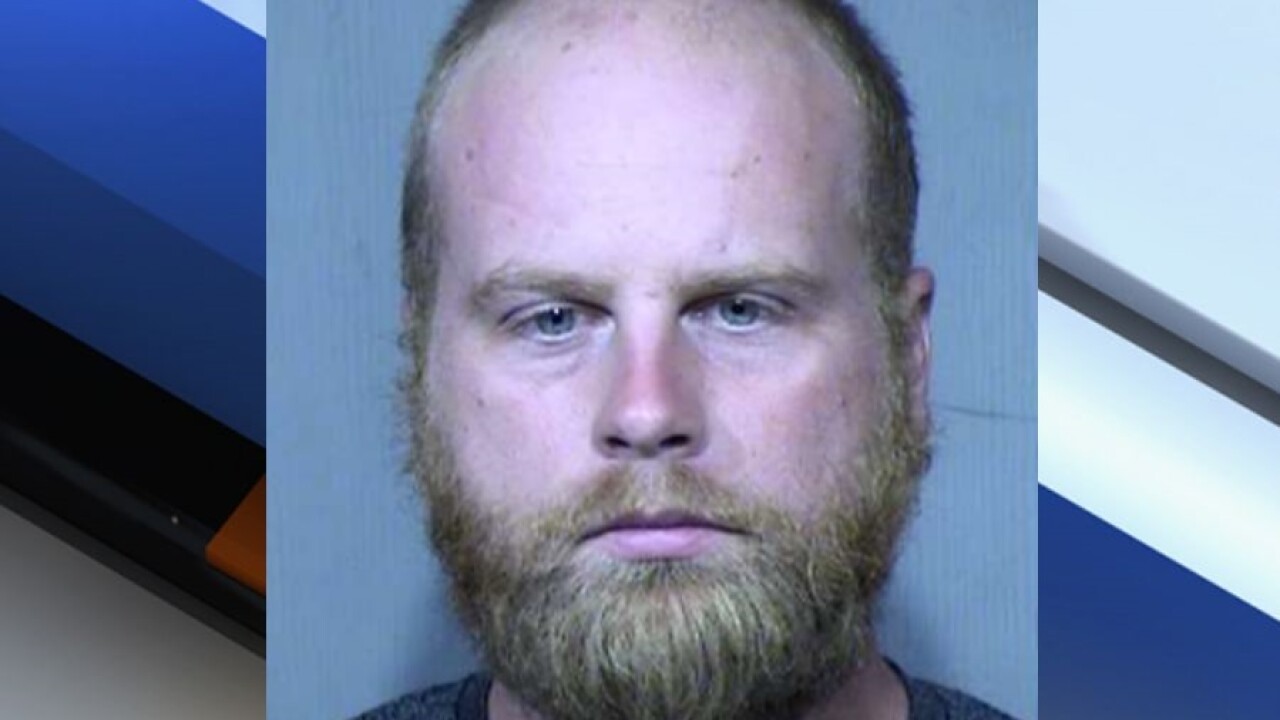 MESA, AZ — A Mesa man has been arrested after committing 19 beers runs since July.

Police say all but one of the thefts took place at the QuikTrip store near Mesa Drive and Baseline Road. The other took place at a Mesa Fry's store.

A QT employee managed to get a license plate number from his car. Zebb's DMV photo matched surveillance video taken from the store.

Upon his arrest, Zebb allegedly said he drank the beer and requested help for his alcohol addiction.

He has been charged with 19 counts of shoplifting.