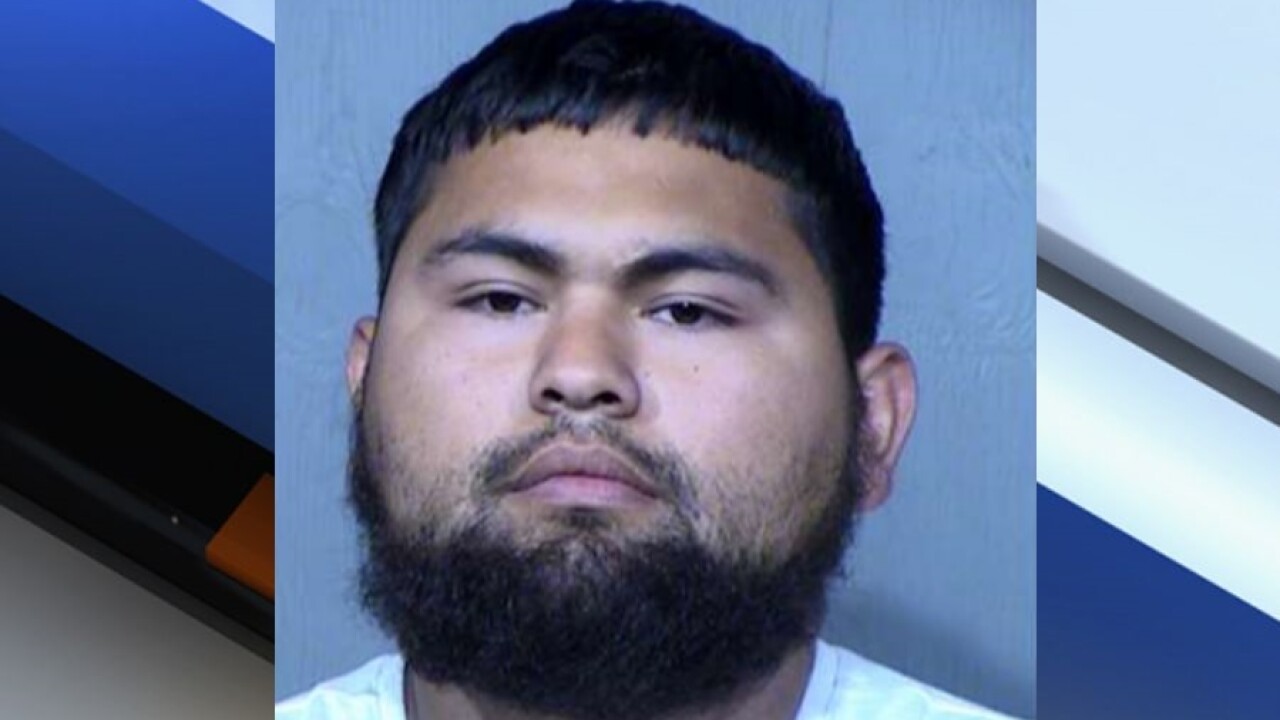 MESA, AZ — A Mesa man allegedly brought his three young children with him as he conducted an illegal drug sale involving undercover officers, according to court documents.

Fifteen of the pills were allegedly within reach of the three children with ages ranging from 4-months-old to 7-years-old.

Ramirez has been charged with narcotics sales.