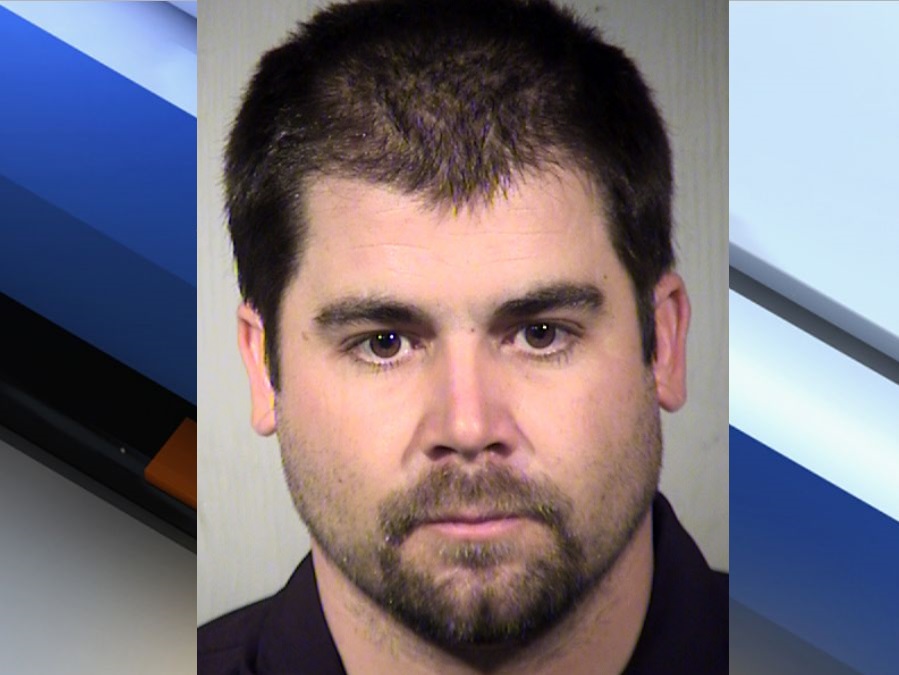 A Mesa step-father is accused of holding a child's hand over an open flame as a form of discipline. 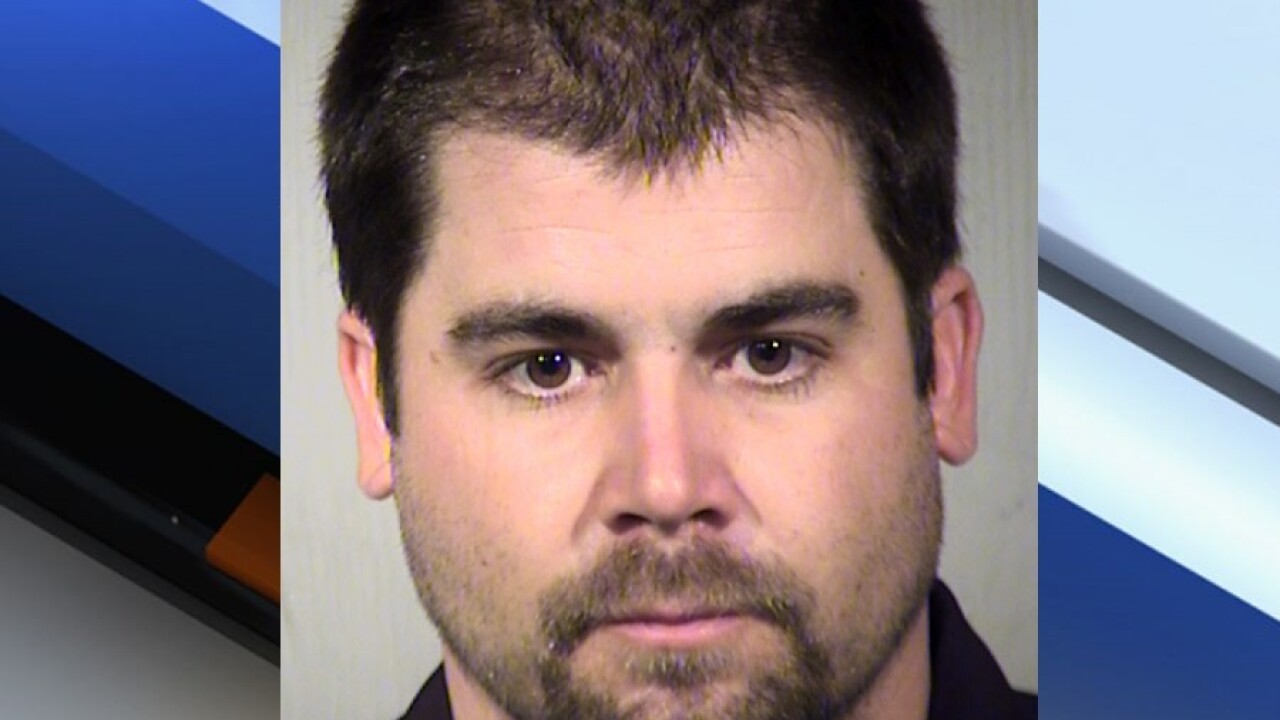 MESA, AZ — A Mesa stepfather is accused of holding a child's hand over an open flame as a form of discipline.

Mesa police report that on February 11, an 8-year-old girl said her stepfather Austin Lee Jones, 33, held her hand over a lit candle.

She reportedly told police that she was at the dinner table at their home, near Higley and Broadway roads, when she began to burn a plastic straw.

Jones became upset and allegedly grabbed the girl's hand and held it over the candle's flame.

Police say this resulted in a 'quarter-sized' burn on the palm of her hand.

Police became aware of the incident on Tuesday and questioned Jones.

Jones reportedly told police that he smelled burning plastic and asked the girl what happened.

Jones says the girl lied, saying she was chewing on the straw.

According to police records, Jones told officers that the girl had been lying a lot lately, so he decided to punish her by holding her hand over the fire.

Jones was arrested for child abuse.