PD: Mesa electrician is accused of trying to electrocute girlfriend 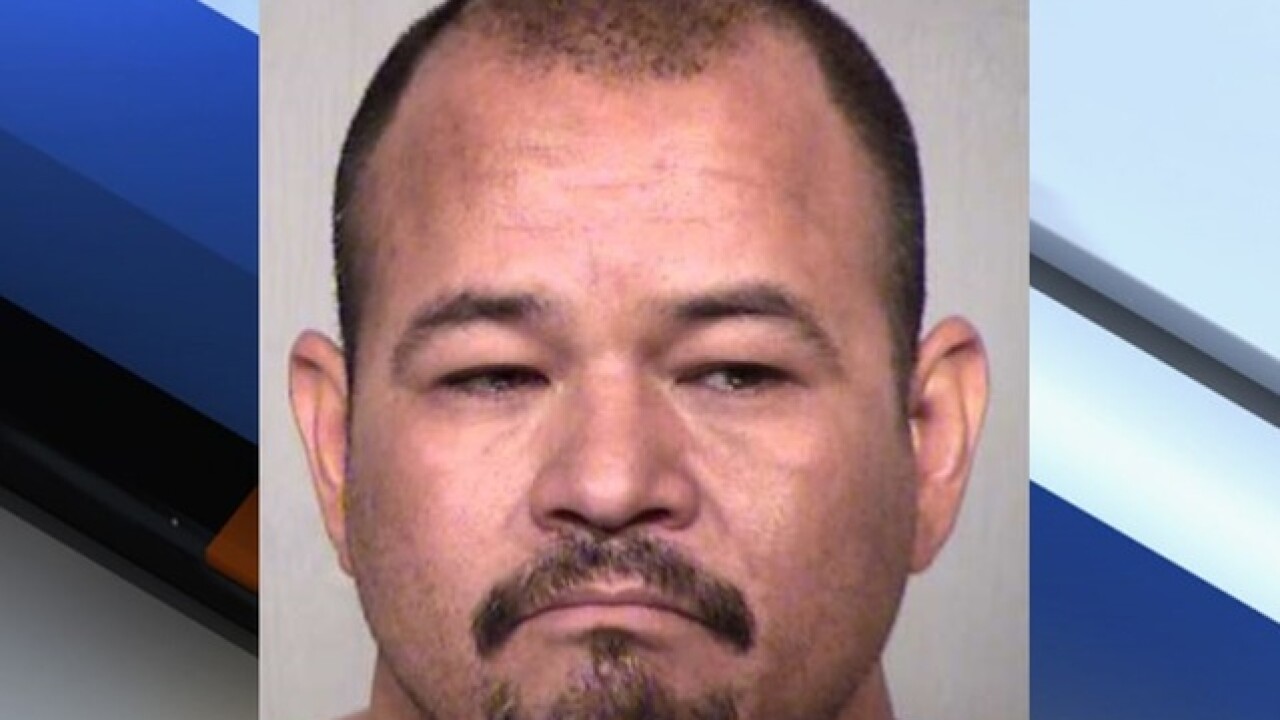 A Mesa electrician is accused of assaulting his girlfriend with a bat and threatening to electrocute her.

Mesa police report on September 24 they responded to a mobile home near Mesa Drive and McKellips Road.

According to the report, a woman ran away from the home unclothed, wet and bleeding after allegedly being assaulted by her boyfriend, 39-year-old Rolando Ramirez Villegas.

The victim alleges that she was home, speaking with another man when Villegas hit her with a baseball bat and tried to force her into a bathtub telling her: "He was going to electrocute her."

The woman managed to escape and went to a neighbor’s home for help.

A friend reportedly told police that there had been a long history of unreported domestic violence. Other friends told police that Villegas sent them messages, saying he was sorry for what he did and was headed to Mexico.

Police found Villegas in a crawl space under the mobile home, the report states.

Villegas allegedly told police that he has audio and video devices in his home that livestream to his phone. He says he came home early after hearing of infidelity.

He allegedly told police that they argued and he "lost control." He reportedly admitted to hitting the woman with a bat and pouring water on her but denied trying to electrocute her.