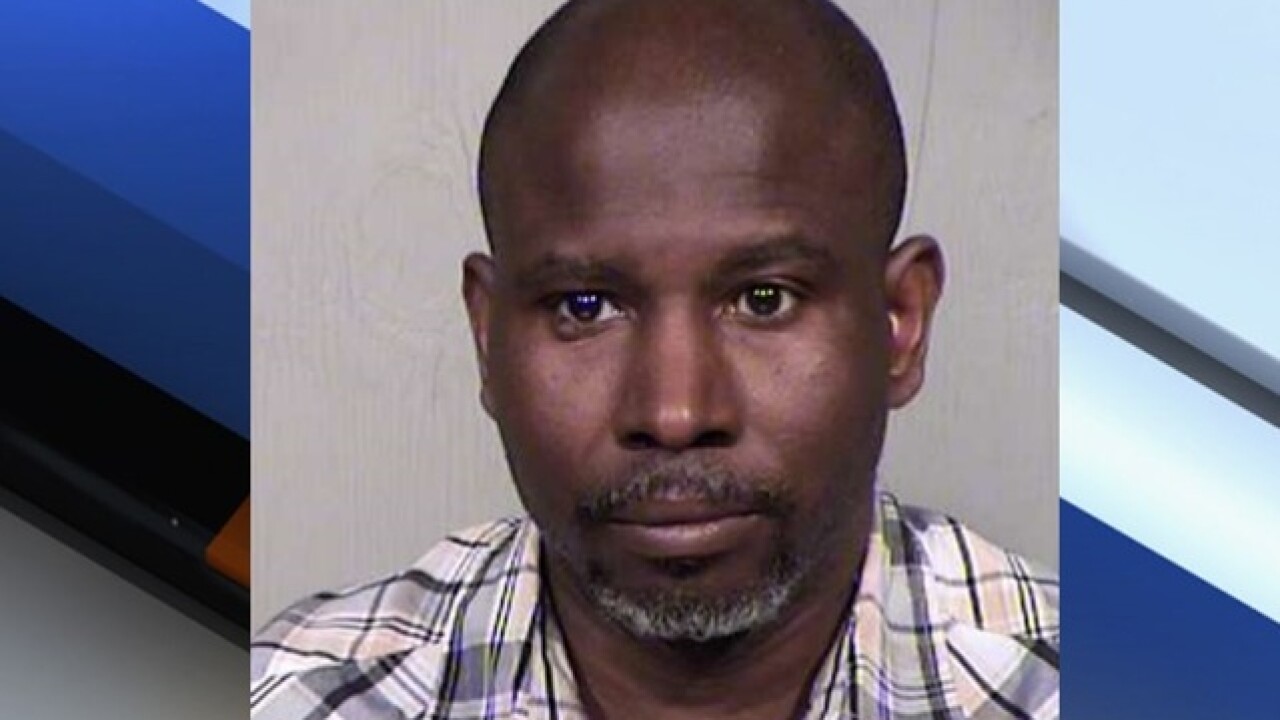 Copyright 2018 Scripps Media, Inc. All rights reserved. This material may not be published, broadcast, rewritten, or redistributed.
MCSO
<p>Brian Hatcher</p>

A hotel manager is accused of embezzling over $50,000 from a hotel in Glendale.

Glendale police report that on August 1 they arrested Brian Hatcher at his home in west Phoenix.

Officials at the Staybridge Suites, near 91st and Glendale avenues, contacted police after discovering that Hatcher, a former employee, had taken over $50,000.

Hotel investigators noticed an unusual amount of refunds had been happening at the hotel. When they investigated further, they found the returns were all going to one account.

They say they tracked the refunds and found Hatcher was responsible for the transactions.

Police reviewed Hatcher's bank account and found fraudulent refunds being put into his account over a 10-month period.

Hatcher has been charged with fraudulent schemes and theft.