PD: Man with meth arrested during I-17 panhandling crackdown 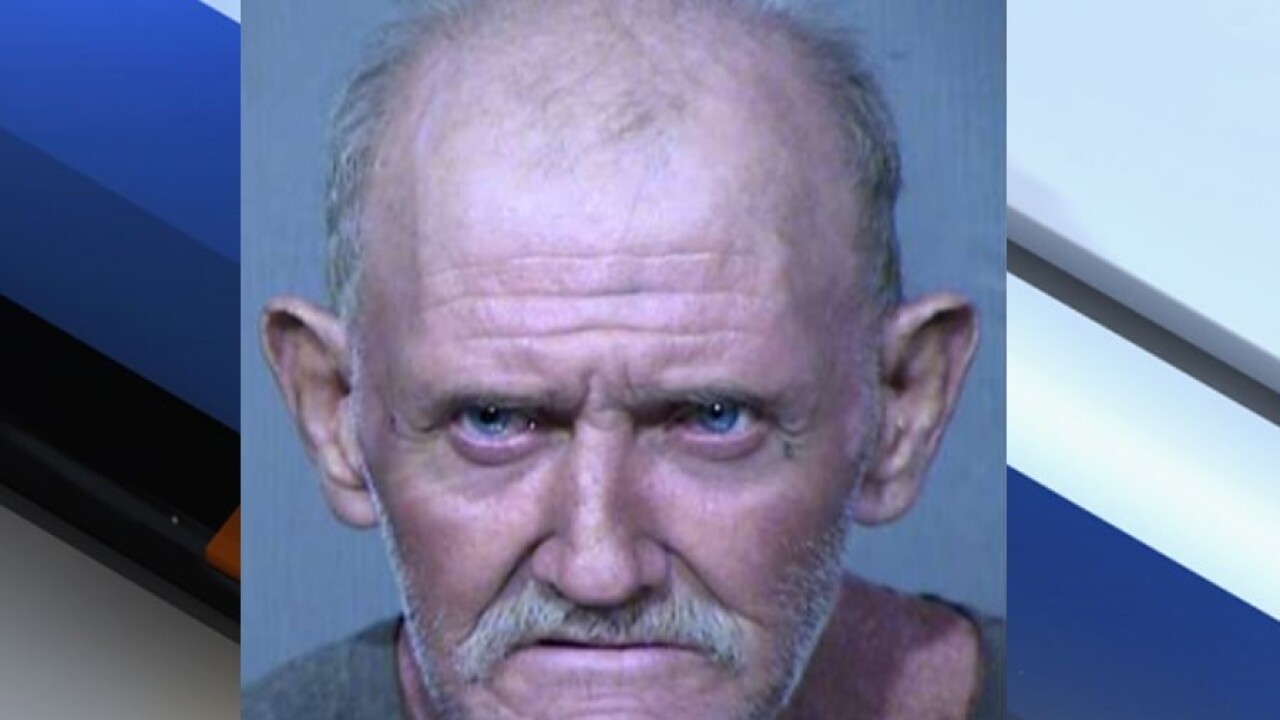 PHOENIX — Police arrested a man with meth during a crackdown of panhandlers along the I-17 frontage roads.

Phoenix police report that on September 5, members of the Cactus Park Precinct Community Action Squad responded to community complaints of panhandlers along I-17. Residents accused panhandlers of running in and out of traffic nearly causing accidents, and leaving garbage on the sidewalk and roadway on the frontage road from Indian School Road to Union Hills Drive.

Court records show that since January, Phoenix police has partnered with the Arizona Department of Transportation to arrest all trespassers on property owned by ADOT.

On September 5, police arrested 55-year-old Paul Scott Sewell, who was panhandling on the frontage road near Indian School Road. He was also allegedly found to have meth in his possession.

He was arrested for drug possession and criminal trespassing.