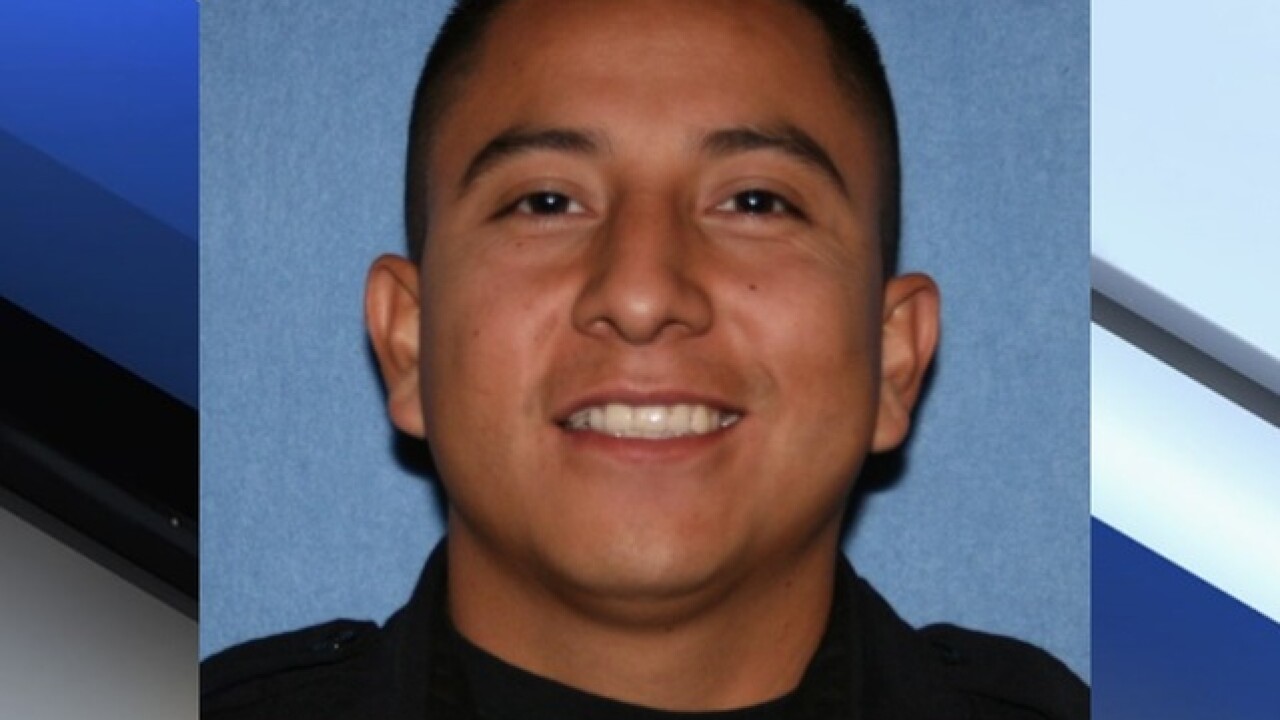 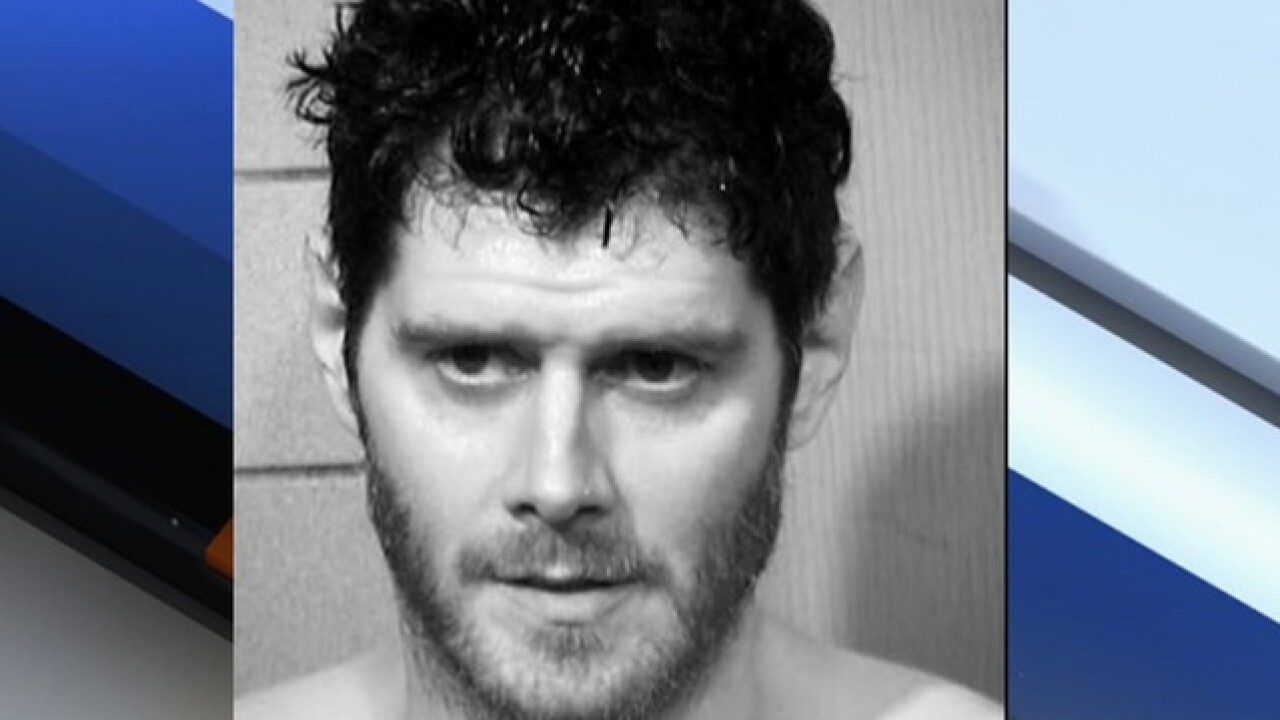 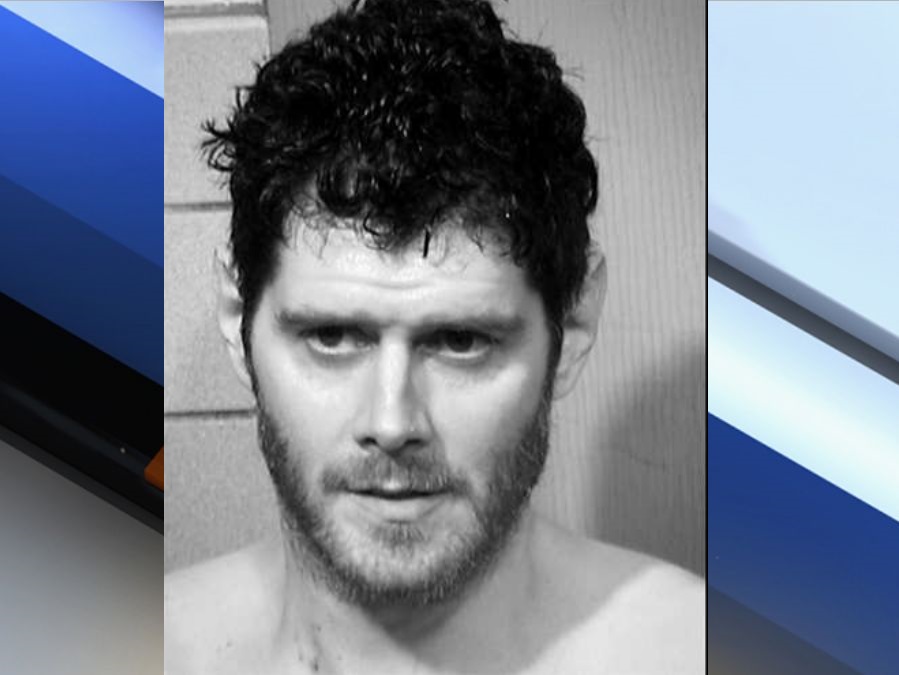 A Phoenix police officer and suspect were both injured after exchanging gunfire in north Phoenix on August 16.

The incident happened near Cactus and Cave Creek roads around 8 p.m.

Police say the 27-year-old officer, Adrian Cruz, witnessed a car speeding and weaving in and out of traffic. When the suspect, 41-year-old Brett Aaron Knudsen, stopped, Officer Cruz approached his vehicle.

Cruz says Knudsen raised his hands holding a firearm. Cruz then saw a "muzzle flash, heard the glass break, felt the projectile strike his chest." He then heard a "sucking sound" from his chest wound.

Cruz retreated and took cover behind his police unit as Knudsen allegedly came out of the car, continuing to fire shots at Cruz.

Cruz managed to return fire, striking Knudsen in the arm, leg, and back.

Knudsen survived his injuries and was arrested at the hospital on August 31. Upon his arrest, Knudsen reportedly told investigators that he “had a moment of insanity.”

Officer Cruz is now out of the hospital and is recovering.

Knudsen is being held on a $500,000 bond on charges of endangerment, aggravated assault and attempted first-degree murder.