PD: Man who set girlfriend on fire in 2013 located and returned to Phoenix 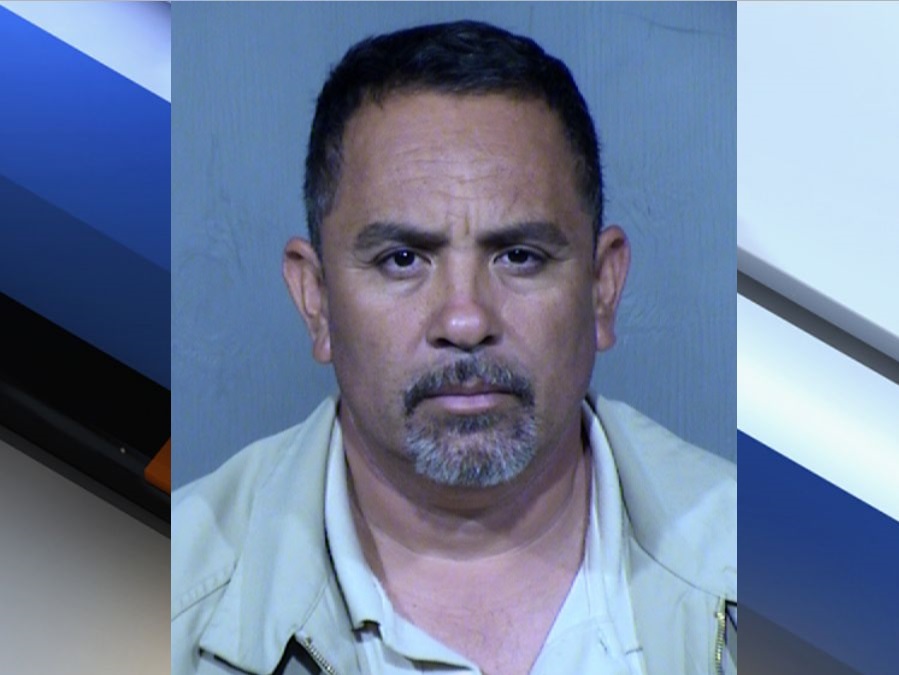 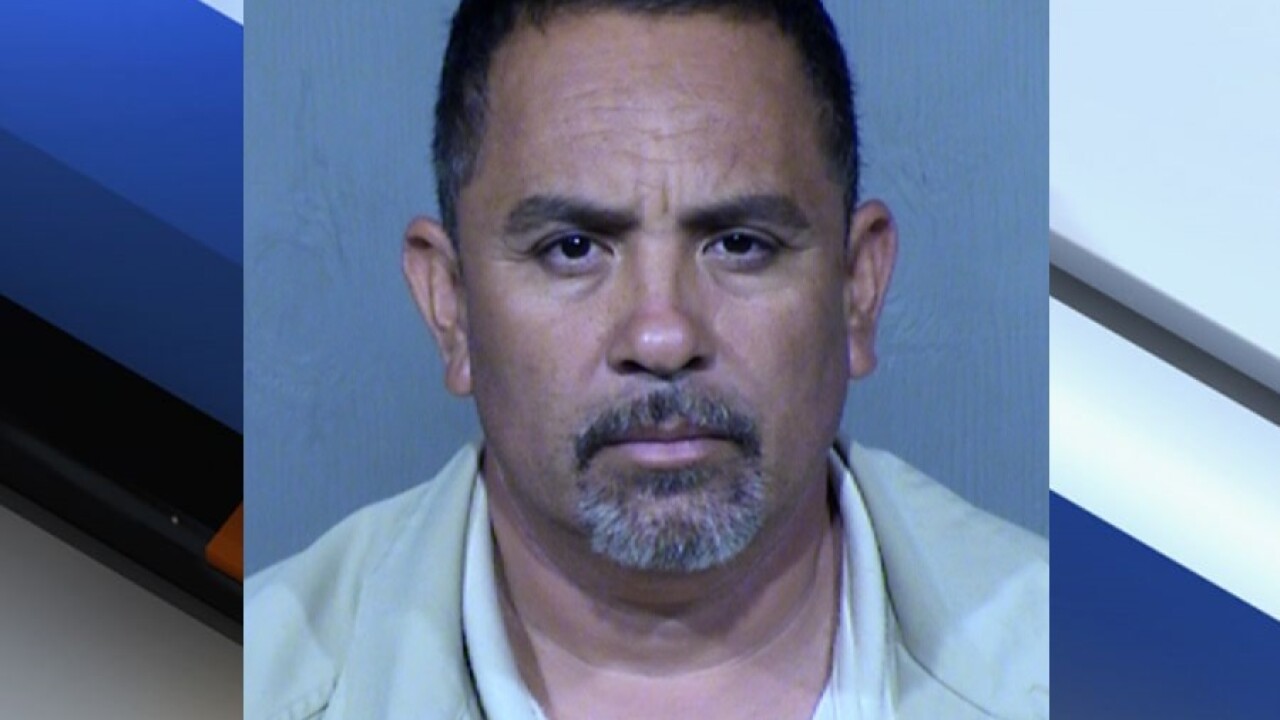 PHOENIX — A man who set his girlfriend on fire in 2013 was located in Mexico and brought back to Phoenix, according to court documents.

Authorities in Mexico apprehended Ivan Grado Rodriguez, 50, and extradited him back to Phoenix Wednesday in regards to a 2013 warrant for his arrest, according to Phoenix police.

On July 13, 2013, Rodriguez allegedly used gasoline and a blowtorch to set his girlfriend on fire while she was in bed at her home near 32nd Street and McDowell Road.

Police say Rodriguez' father and two children were also in the home at the time of the alleged attack.

Rodriguez reportedly got into an argument with his girlfriend and left the room, but later returned with a bucket full of gasoline and a blowtorch.

The victim suffered second and third degree burns to 30 percent of her body.

Rodriguez is being held on a $150,000 bond for arson, endangerment, and attempted second-degree murder charges.