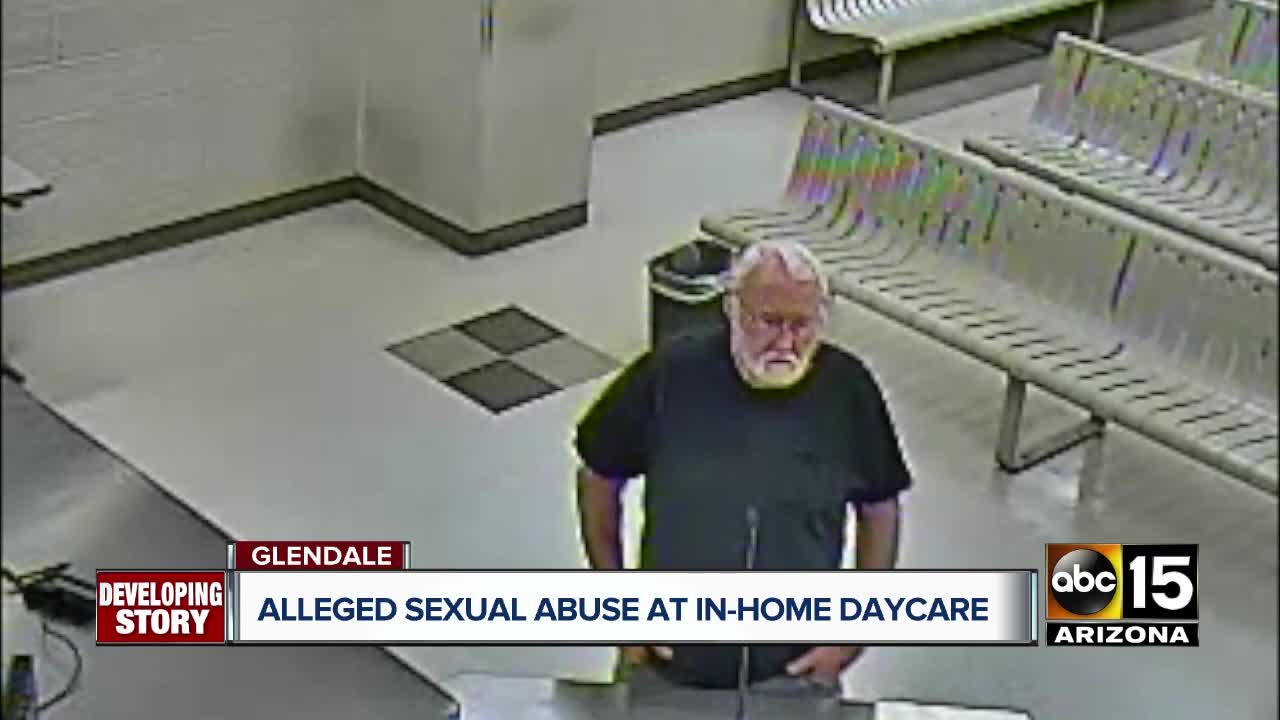 Glendale police report that on October 22, they arrested Howard Blanton, 67, for multiple counts of sexual conduct with a minor. 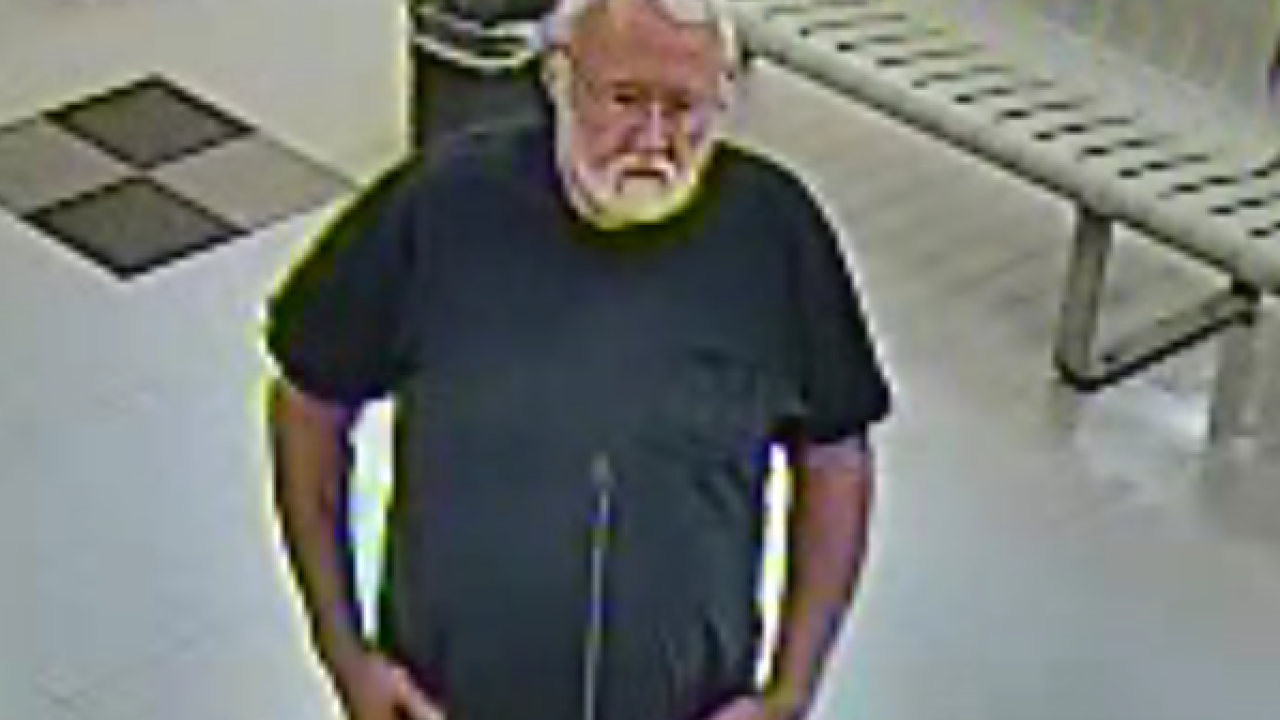 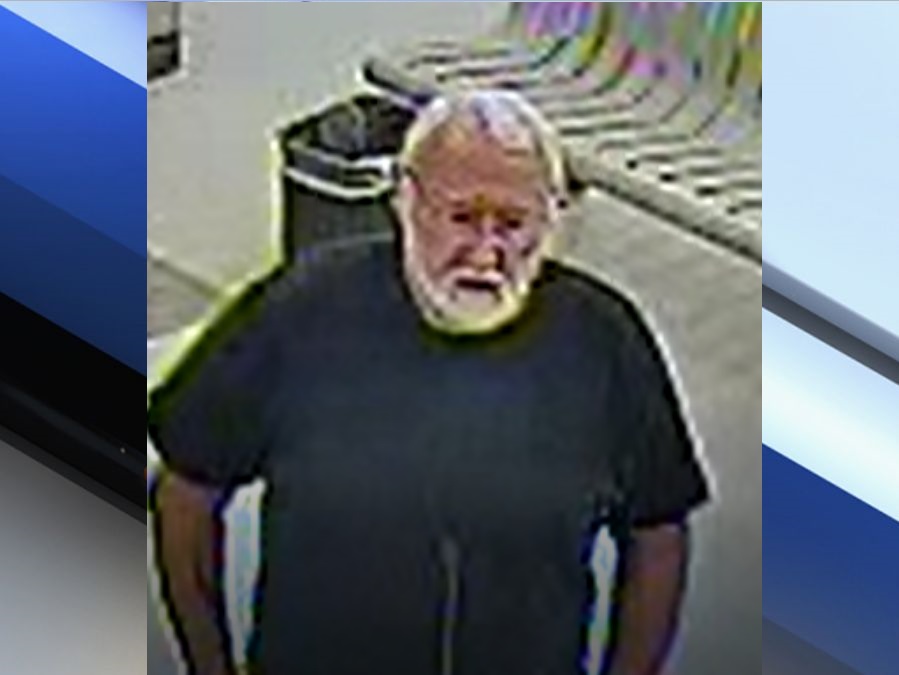 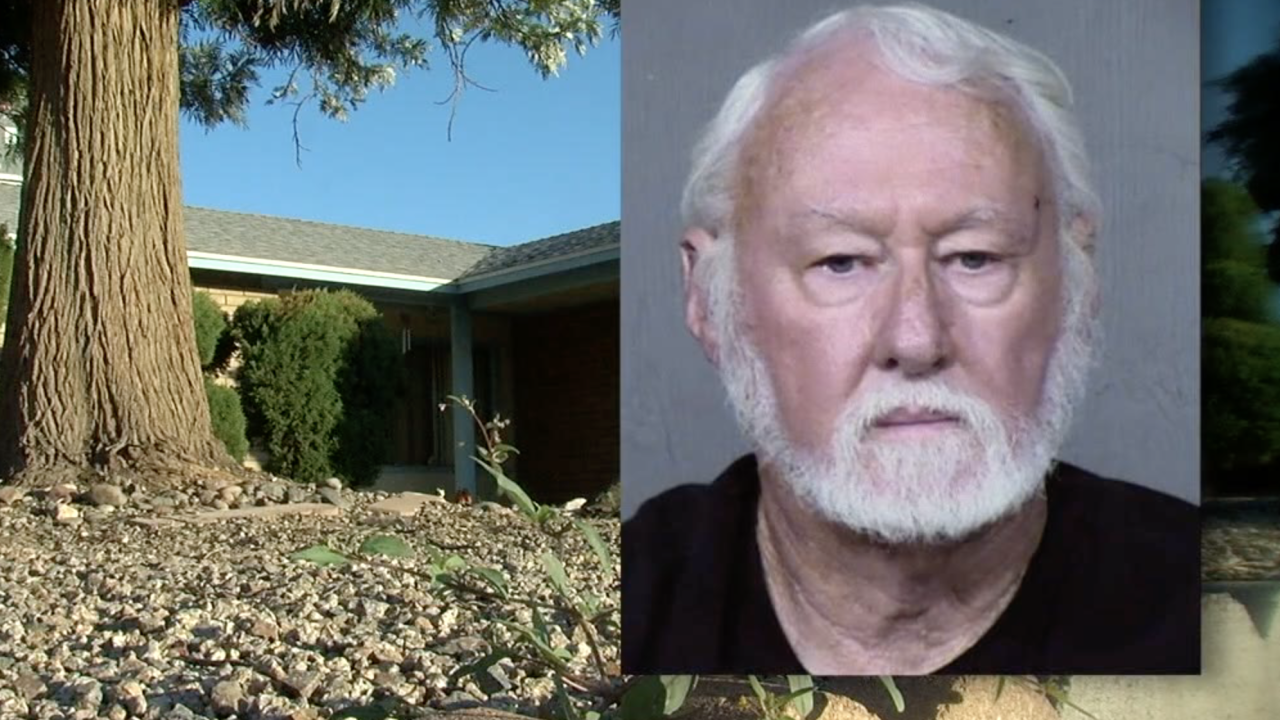 GLENDALE, AZ — A 67-year-old Glendale man has been accused of sexually abusing a young child at an in-home daycare, according to court paperwork.

Glendale police report that on October 22, they arrested Howard Blanton for multiple counts of sexual conduct with a minor.

Police began their investigation in January when a pre-school child told them that Blanton molested her on multiple occasions at his home near 51st and Peoria avenues. She also allegedly told investigators that they would watch pornographic videos while he was touching her.

Court records show that Blanton ran an in-home daycare center and reportedly told the girl not to say anything, or she wouldn't be allowed to play with the other daycare children.

Police say after Blanton was initially confronted with the allegations, he moved to Kearny, Arizona about 22 miles south of Superior, Arizona.

Glendale detectives traveled to Kearny to question Blanton, who reportedly admitted to watching pornography with the girl, but denied touching her.

Blanton indicated that this happened multiple times from October 2018 to January 2019. He allegedly told investigators that it made him "feel like someone liked him again."

He is being held on a $100,000 cash bond on seven counts for sexual conduct with a minor and multiple counts of furnishing harmful materials to minors.