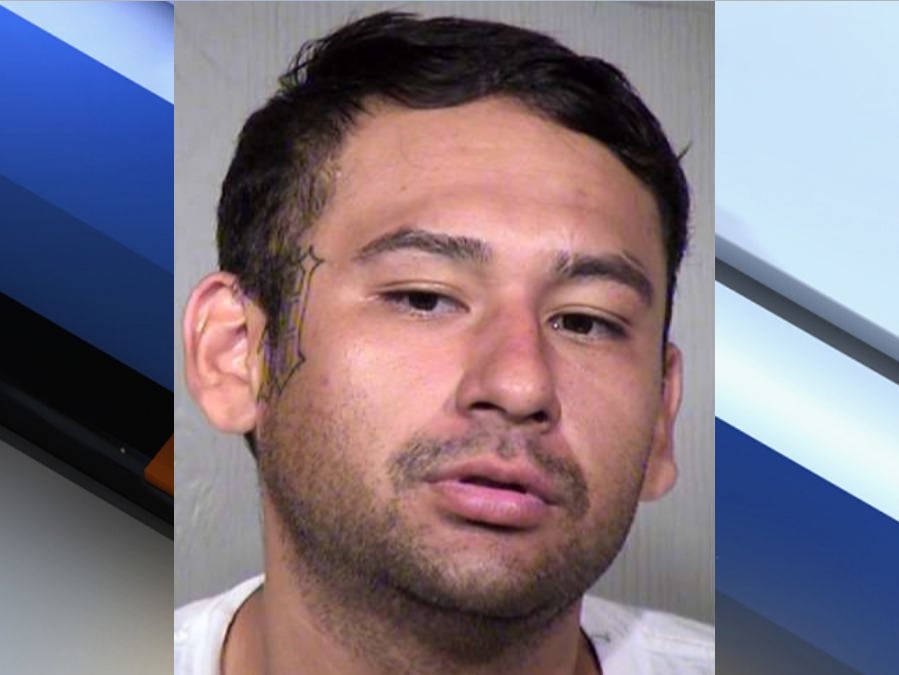 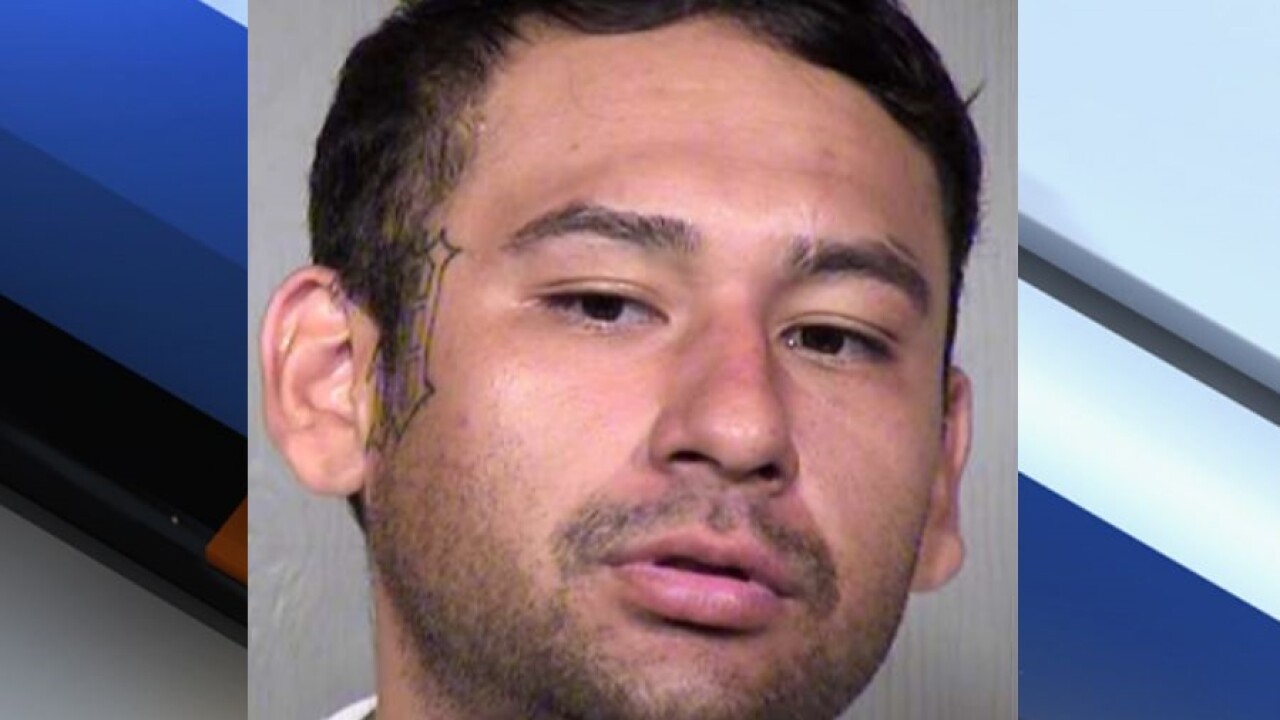 MESA, AZ — A man has been arrested for using a skateboard as a getaway vehicle after stealing an electric saw from a Mesa home, according to police.

Mesa police report that on August 12 they received a call from a resident saying a man, later identified as Victorio Martinez Higgins, 24, had stolen a circular saw from her home.

The resident reportedly saw Higgins enter the carport area empty-handed and left carrying a circular saw. She confronted Higgins, who ignored her and left on a skateboard, according to court records.

Responding officers reportedly located Higgins carrying a bag and riding a skateboard on Southern Avenue near Mesa Drive. When questioned, Higgins allegedly told officers he found the saw on the side of the road.