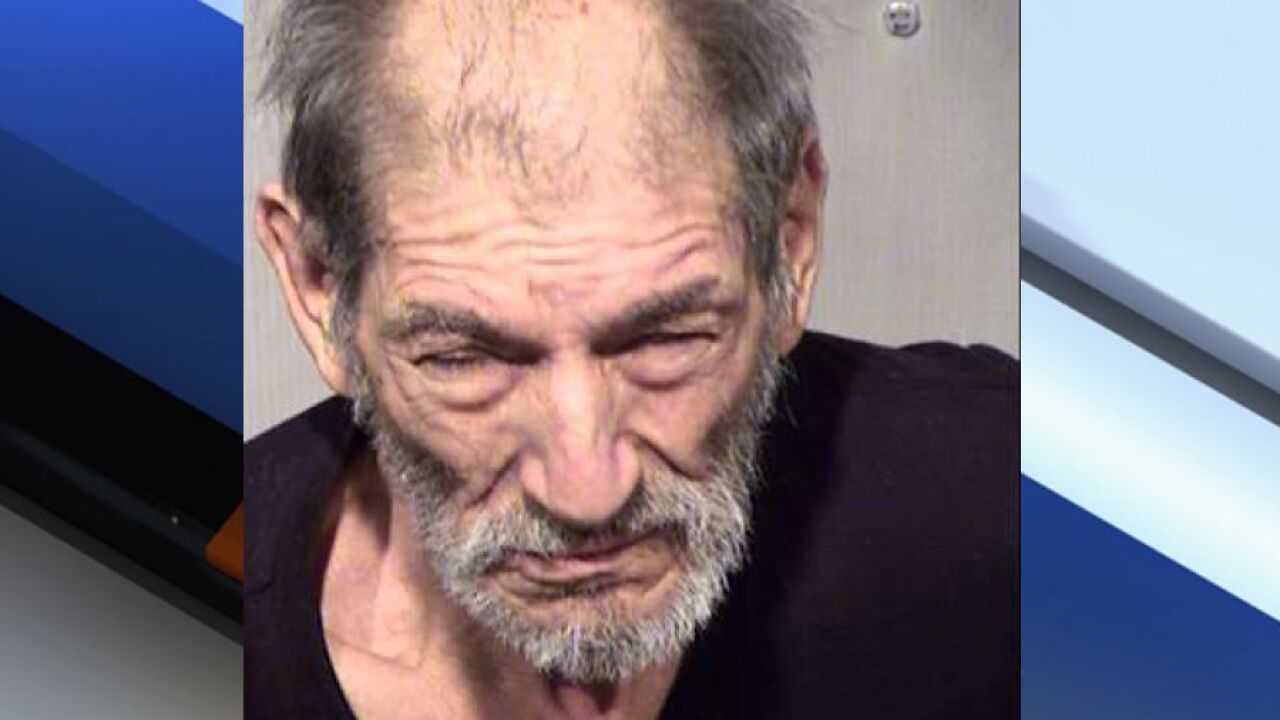 PHOENIX — A Phoenix man is accused of throwing his dog to the ground, resulting in the animal's death, according to court documents.

Phoenix police report that on May 4, they responded to an apartment near 27th Avenue and Camelback Road for a call of animal cruelty.

Two witnesses told police that they saw Jesus Ortiz Martin, age 70, walking toward a dumpster carrying a grocery bag "with dog feet sticking out of it."

One witness allegedly told officers that Martin had earlier mentioned to them that he had too many dogs and "needed to get rid of some of his dogs."

Martin reportedly told the female witness that his three-year-old Chihuahua attacked another dog, so he beat and choked it to death.

Martin later admitted to police that he threw the dog on the ground because it attacked a puppy.

However, police say the puppy showed no signs of injuries.

Police say the puppy, Chico, and another dog, Pati, were seized and taken to an animal hospital.

Martin has been charged with cruelty to animals.