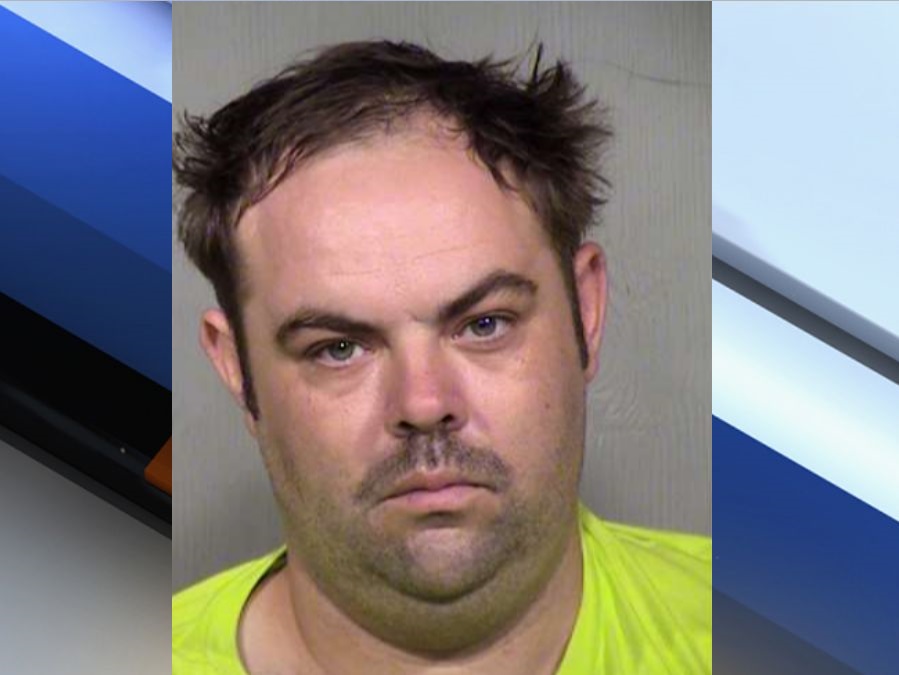 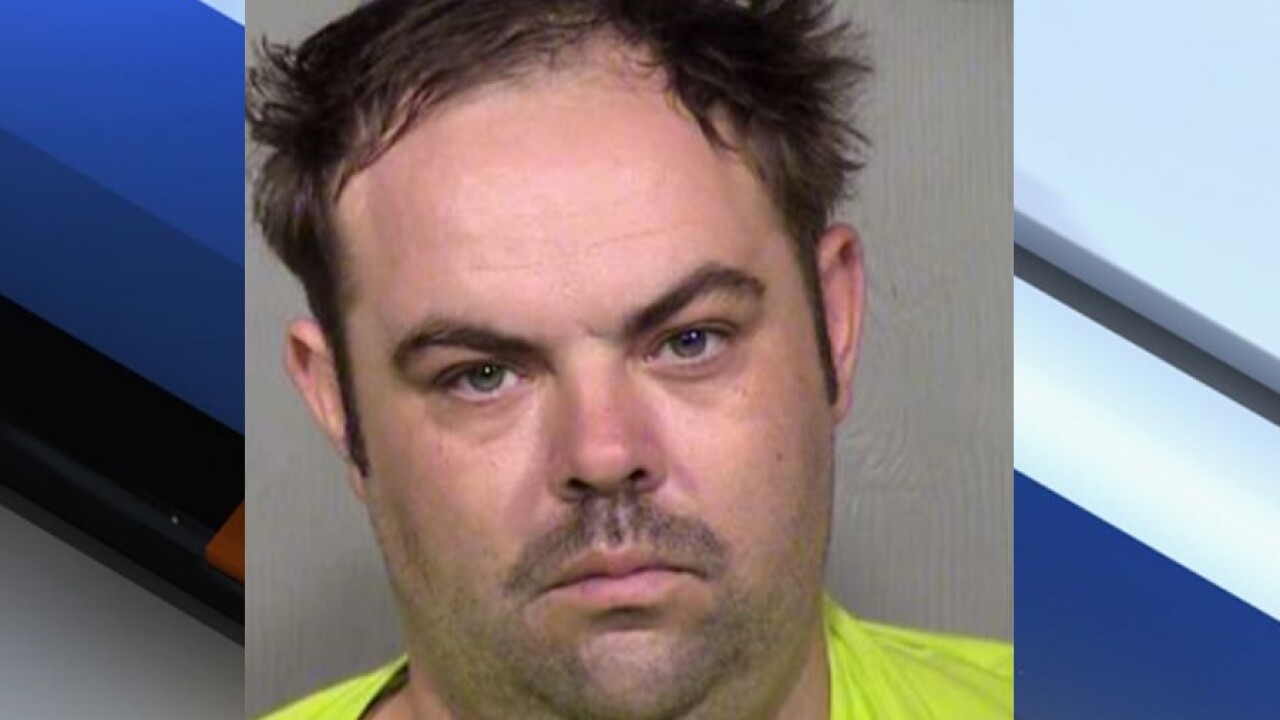 TEMPE, AZ — A man was arrested after threatening to blow up an Army recruiting station in Tempe, according to police.

Tempe police report that on August 13 Brian Thomas Keck, 35, made a call to the U.S. Army recruiting station near McClintock Drive and Broadway Road and threatened to blow it up.

Police say he also sent text messages from the same phone number where he talked about "prior terrorism acts in the U.S."

The cell phone provider cooperated with officers, giving them Keck's name and current location near 38th and Van Buren streets. Police went to a motel in the area and found Keck in his motel room.

Keck initially denied making the threats but later allegedly made a statement about the call and texts.

He has been charged with communicating a terrorism threat.