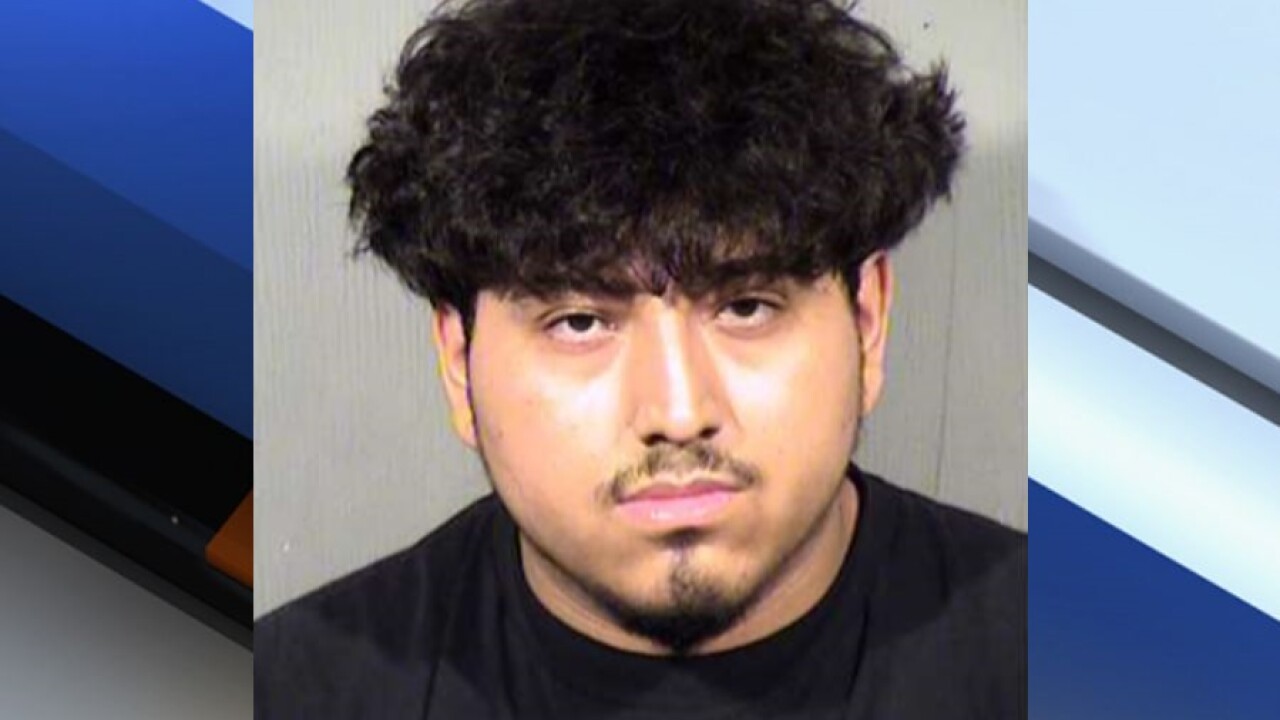 PHOENIX — A Phoenix man has been charged after reportedly striking a woman in an SUV while street racing.

Police say Torres was street racing near 35th Avenue and Camelback Road on August 4, when he struck an SUV from behind injuring the female driver.

Surveillance and social media video allegedly show Torres street racing with another car as the victim was leaving her business for the night. The other suspect vehicle managed to swerve around the SUV. However, Torres crashed his Honda Civic directly into the back end of the SUV, according to investigators.

The victim was reportedly not seriously injured in the crash.

Police say a motorcyclist was recently killed in the same area while street racing. Court records show that while the vehicle was insured, Torres was explicitly excluded as a covered driver.