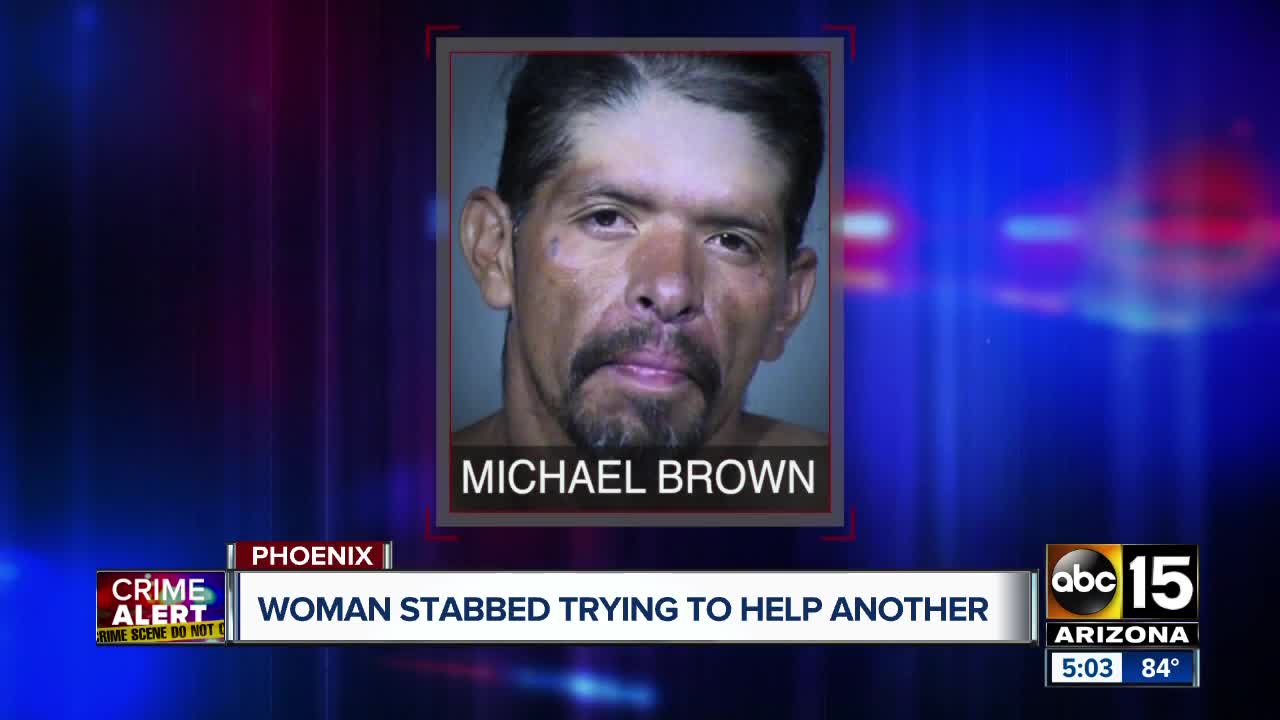 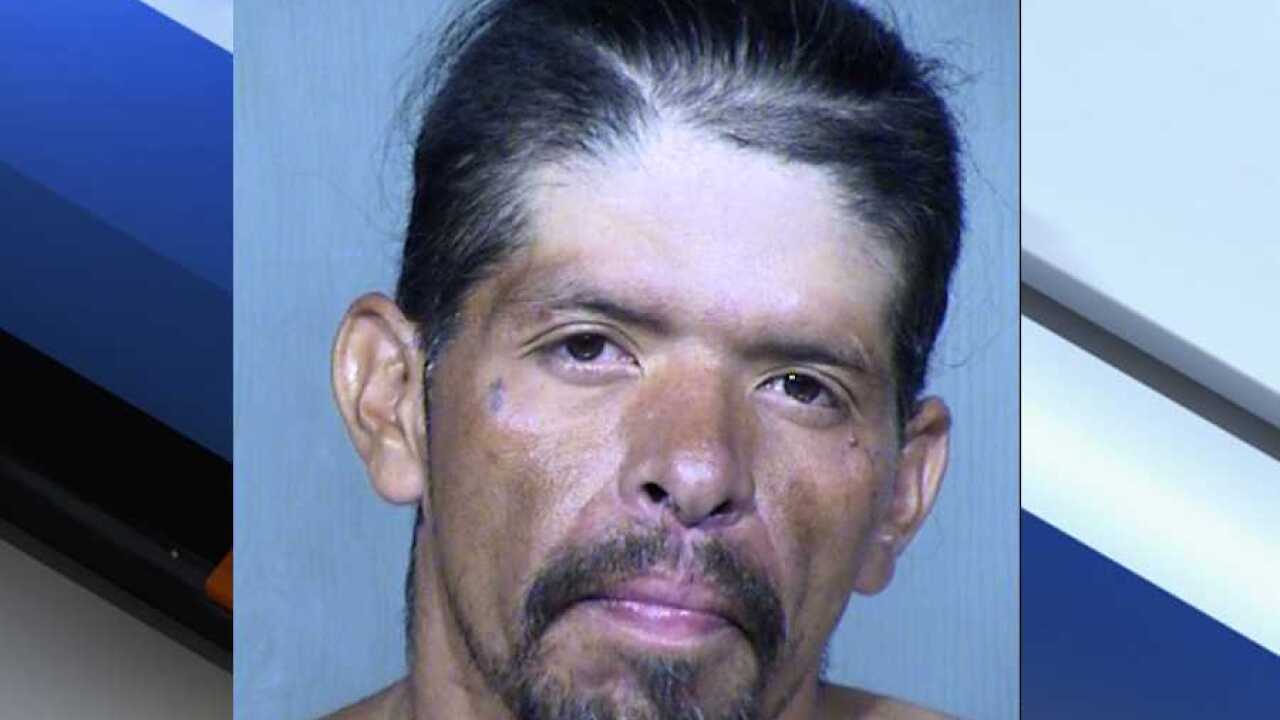 PHOENIX — Two women are recovering after a man stabbed them following a fight near 37th Street and Van Buren, according to the Phoenix Police Department.

A second woman attempted to intervene and was also allegedly stabbed by Brown.

Brown's girlfriend, who has not been identified by police, was transported to an area hospital with serious but non-life-threatening injuries.

The second woman sustained minor injuries and was not transported to the hospital, police say.

Brown was booked into the 4th Avenue Jail on charges of aggravated assault.