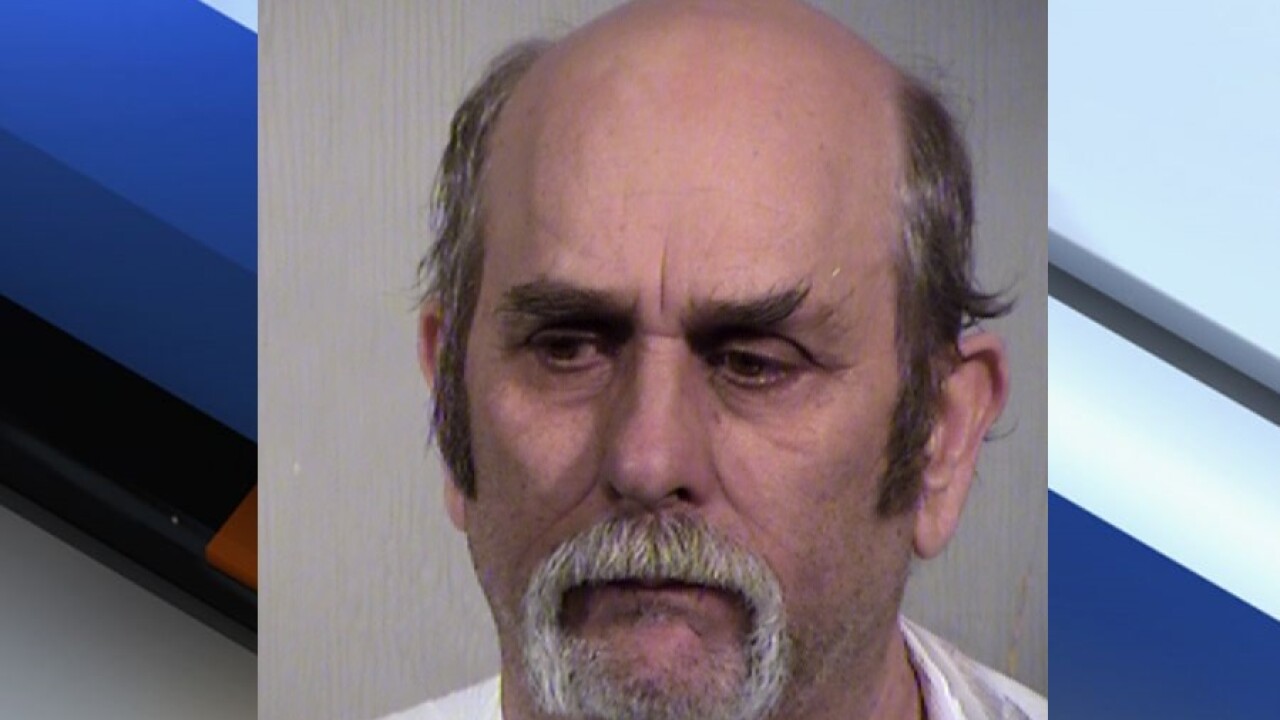 PHOENIX — A man was shot multiple times during a post-Super Bowl party in west Phoenix.

Phoenix police report that several people were in an apartment near 51st Avenue and Thomas Road to watch the Super Bowl.

One man left the home, telling police later that he felt uncomfortable with the amount of drinking and said, "things were getting tense."

Later Campos was allegedly showing off a pistol when he and the victim Gregory Simmons, age 31, began to argue.

After these witnesses left the apartment, they soon heard several gunshots.

Campos reportedly told police that Simmons came after him and he is unable to defend himself due to medical issues, so he shot Simmons.

Hospital officials reportedly told police that Simmons suffered two gunshot wounds to the front of his body and possibly four more to the back of his body.