PD: Man shot in attempted theft of Camaro in Avondale 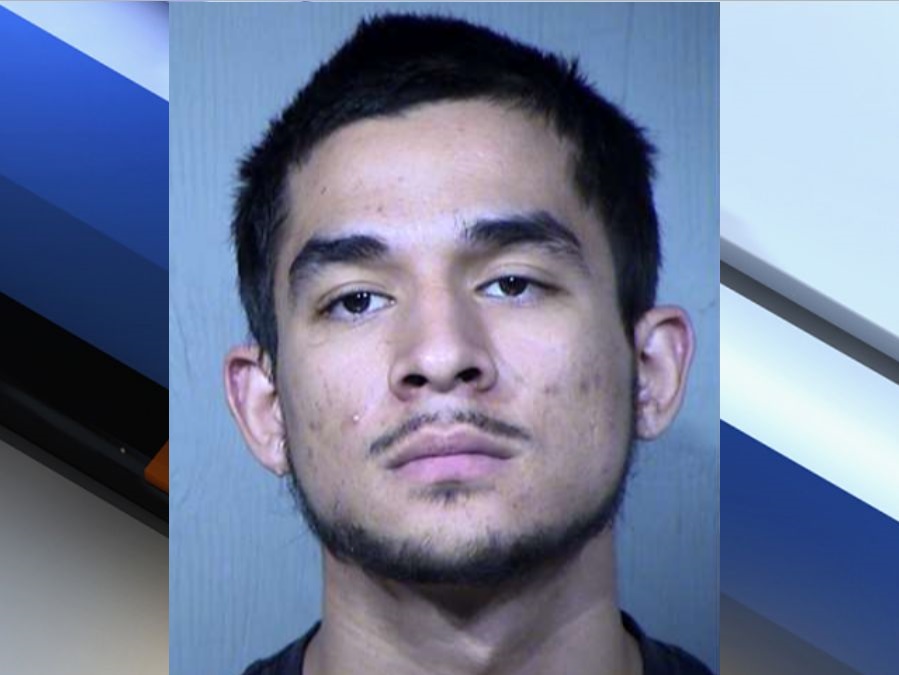 Police say a man was shot in Avondale while giving a test drive to a man who wanted to buy his Camaro. 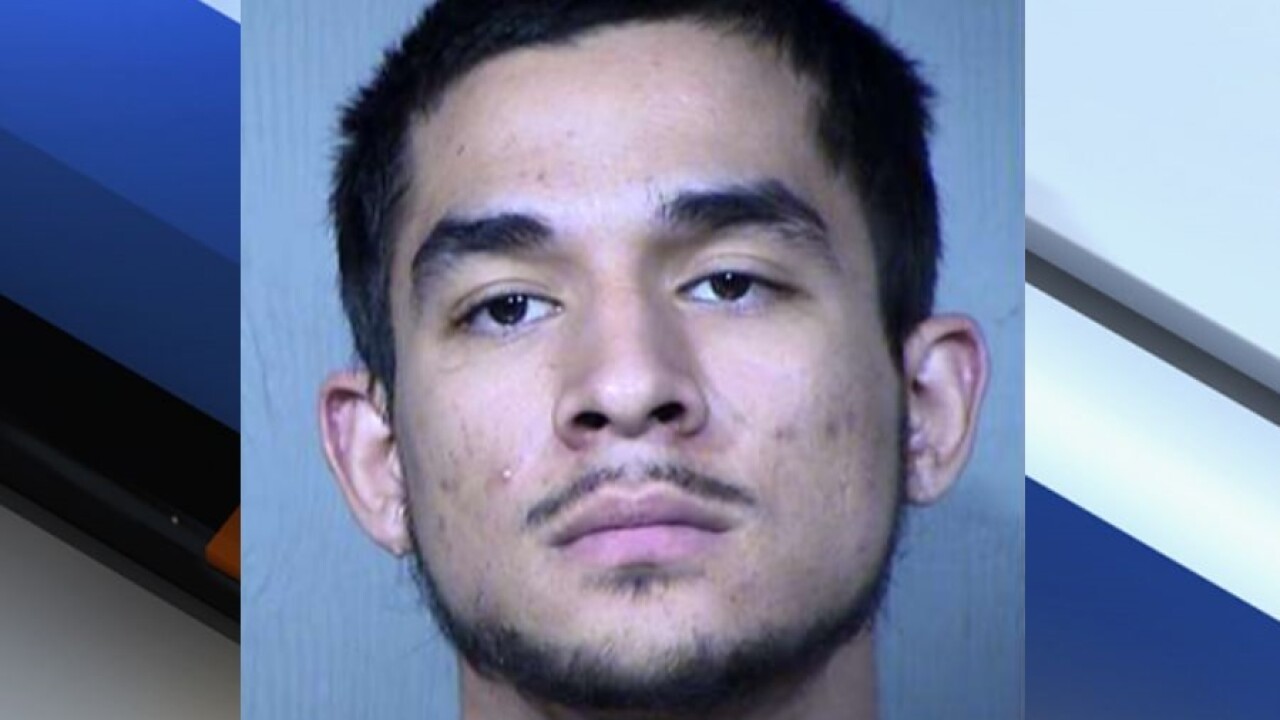 AVONDALE, AZ — Police say a man was shot in Avondale while giving a test-drive to a man who wanted to buy his Camaro.

Avondale police report that on December 11, about 1 a.m., a man selling his 2017 Chevrolet Camaro met a potential buyer at the Walmart near Dysart and McDowell roads.

The buyer, later identified as 20-year-old Servino Otero Lopez, answered the victim's 'Offer Up' ad and agreed to buy the car for $26,000, but wanted to test-drive it first.

Lopez then allegedly revealed a handgun and demanded the keys. The victim opened the door and ran just before Lopez fired several shots, according to police. The victim was shot in the abdomen but managed to run to a nearby gas station for help.

Police tracked the phone used to answer the "Offer Up" ad to Lopez, and they arrested him.

Lopez allegedly admitted to attempting to steal the Camaro so he could go to Mexico and see his sick daughter.

Lopez is being held on a $100,000 bond on several charges, including car theft, armed robbery, and attempted murder.