PD: Man out on bond arrested for molesting Glendale girl 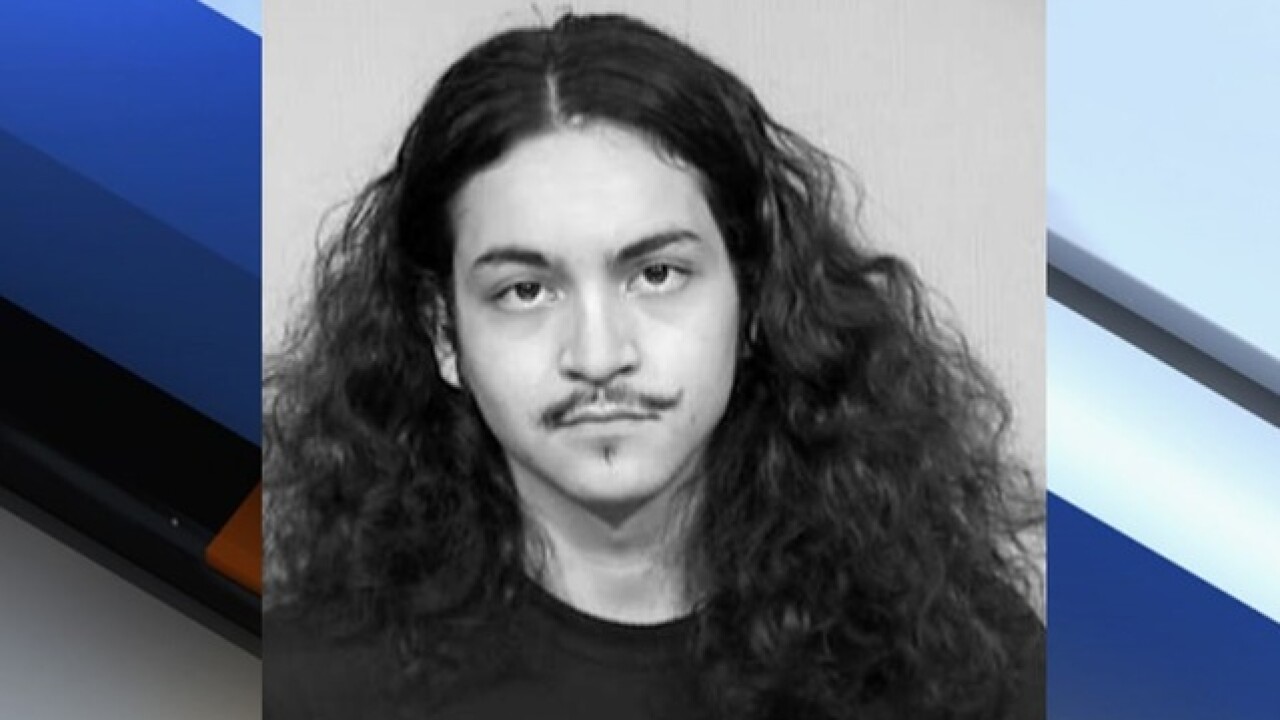 Copyright 2018 Scripps Media, Inc. All rights reserved. This material may not be published, broadcast, rewritten, or redistributed.
MCSO
<p>Guillermo Alonso</p> 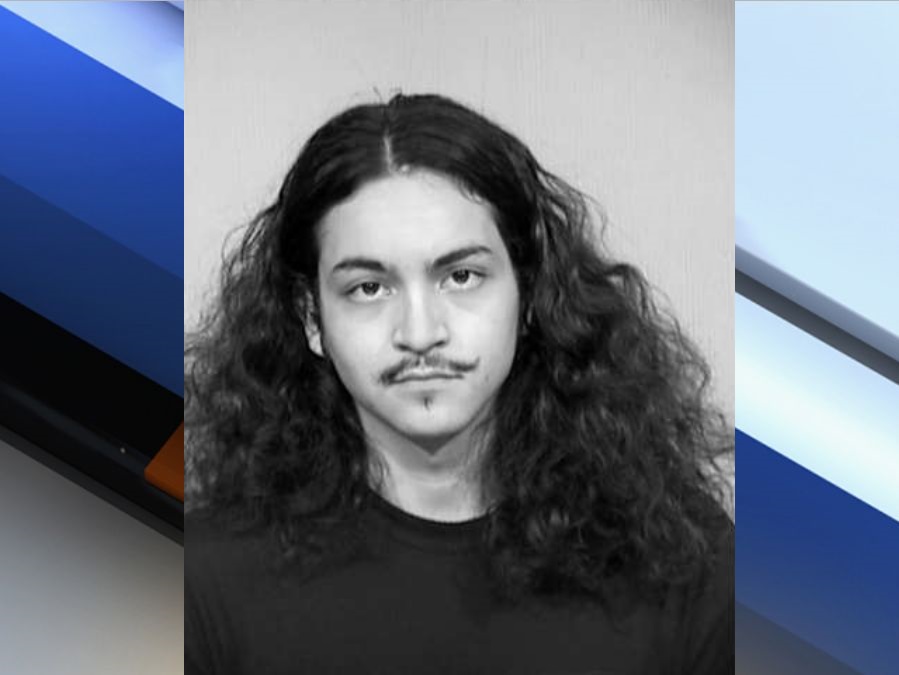 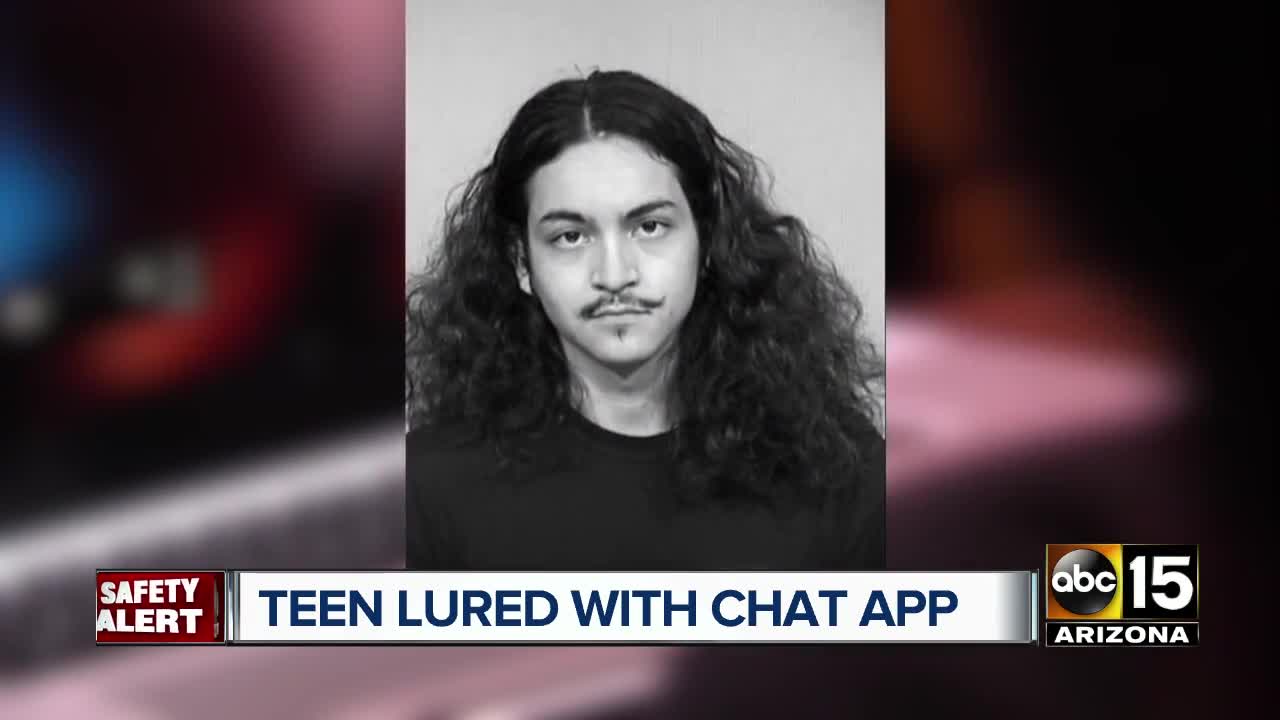 A man, out on bond for child prostitution, was arrested again for child molestation after meeting a 14-year-girl online.

Guillermo Alonso, 21, was arrested by Glendale police on August 21 after detectives linked him to the molestation of the minor.

He met her on an application called Omegle.

The two also used the app Kik, which uses WiFi and usernames instead of traditional phone numbers so it is more anonymous.

In December of last year, Alonso reportedly began exchanging sexually explicit pictures with the girl and convinced her to meet him. They agreed to meet at Chaparral Park near 59th Avenue and Bell Road.

The girl was walking to the park, got scared and began to walk home. Alonso drove up next to her and she reportedly got into the car with him because she was frightened.

Investigators say Alonso molested the girl as he drove around. He continued to molest the girl after parking at a nearby bank.

He later dropped her off near her home. The girl's parents became aware of the incident after a therapy session the girl attended.

Court paperwork shows that Alonso is currently on trial following a 2016 arrest for child prostitution. He was allegedly caught up in an operation where he solicited an undercover officer who was posing online as a 14-year-old.

In this case, Alonso is being held without bond, on charges of sexual abuse, child molestation and sexual conduct with a minor.

Alonso is facing 15 counts total for both crimes, no trial date has been set though.

Parents who are interested in blocking their kids from using the app, or monitoring activity closely, both Omegle and Kik have information on their websites.