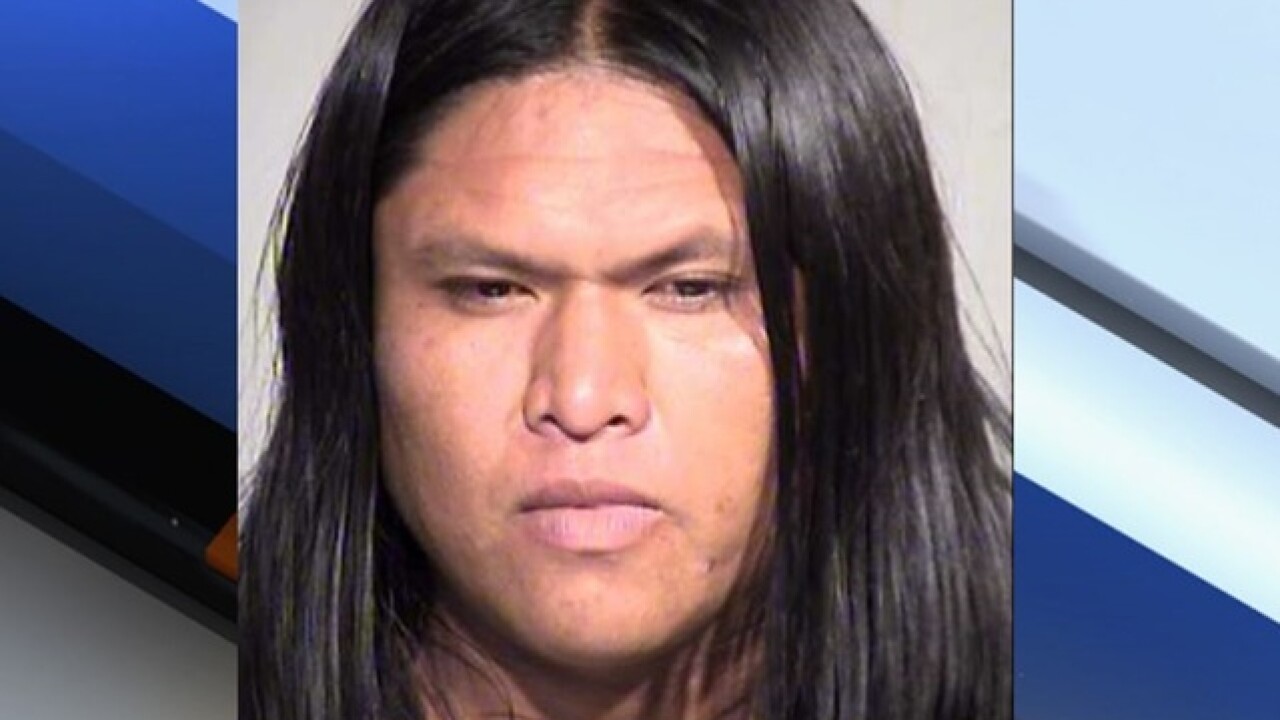 A man on a light rail platform in Phoenix was attacked and stabbed by a suspect with a machete recently.

Phoenix police report that in the afternoon of October 24 a man, later identified as 30-year-old Jaron Jeffery Yazzie, attacked a customer at the light rail platform, near 19th Avenue and Camelback Road.

A witness later told police that Yazzie punched the victim and then pulled out a machete, slashing and stabbing the victim several times.

Yazzie then ran northbound on 19th Avenue and reportedly dropped the machete as police pursued him on foot.

He was soon caught and later charged with aggravated assault.