Man arrested after nearly running over Glendale women and boy 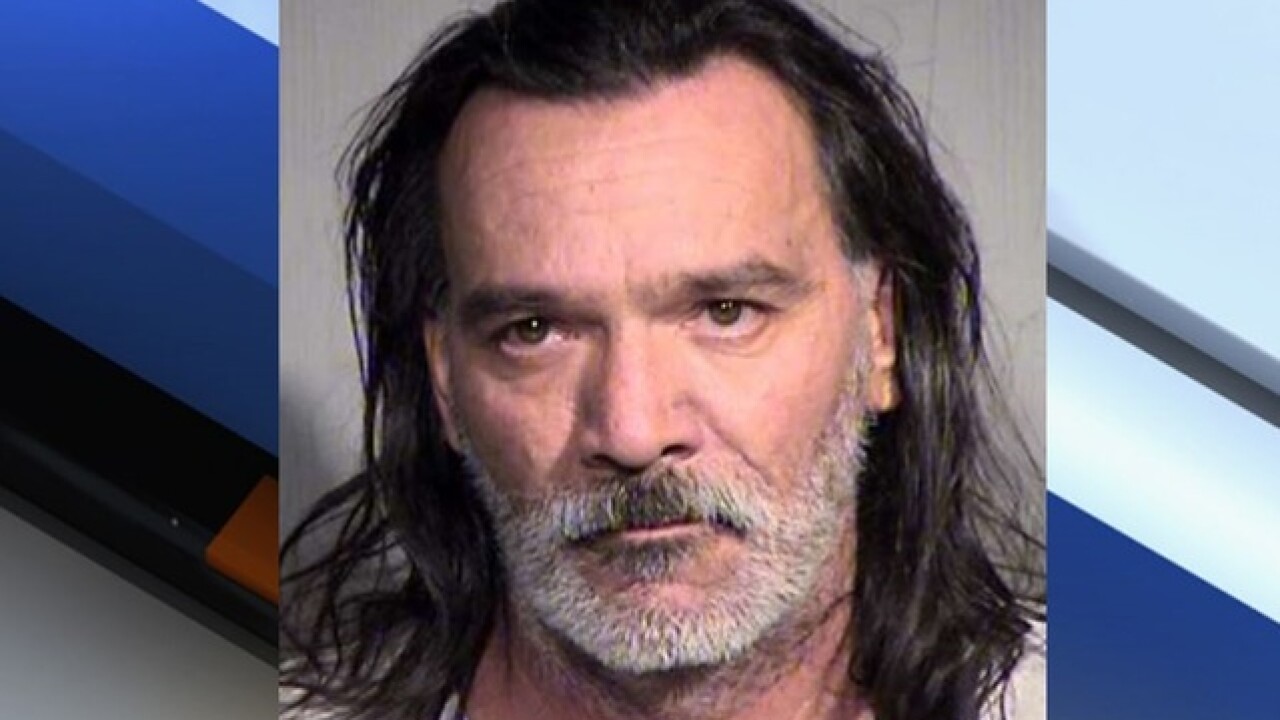 A Glendale man was arrested after nearly running over two women and pre-teen boy.

Glendale police report that on November 2, they responded to a mobile home park near 67th and Northern avenues. Earlier that night, 50-year-old Tommy Harlow Mesa was in the common area with multiple people including a woman and her pre-teen son.

At one point, Mesa allegedly hit the boy on his head. His mother became upset and walked away with the boy and her friend.

Mesa then reportedly drove towards them at a high rate of speed, causing the mother to push her son off the road, as she and her friend jumped out of the way.

When police arrived the found Mesa still in his car.

Mesa allegedly admitted to his reckless behavior but denied intentionally trying to hit anyone.

He has been charged with multiple counts of endangerment.