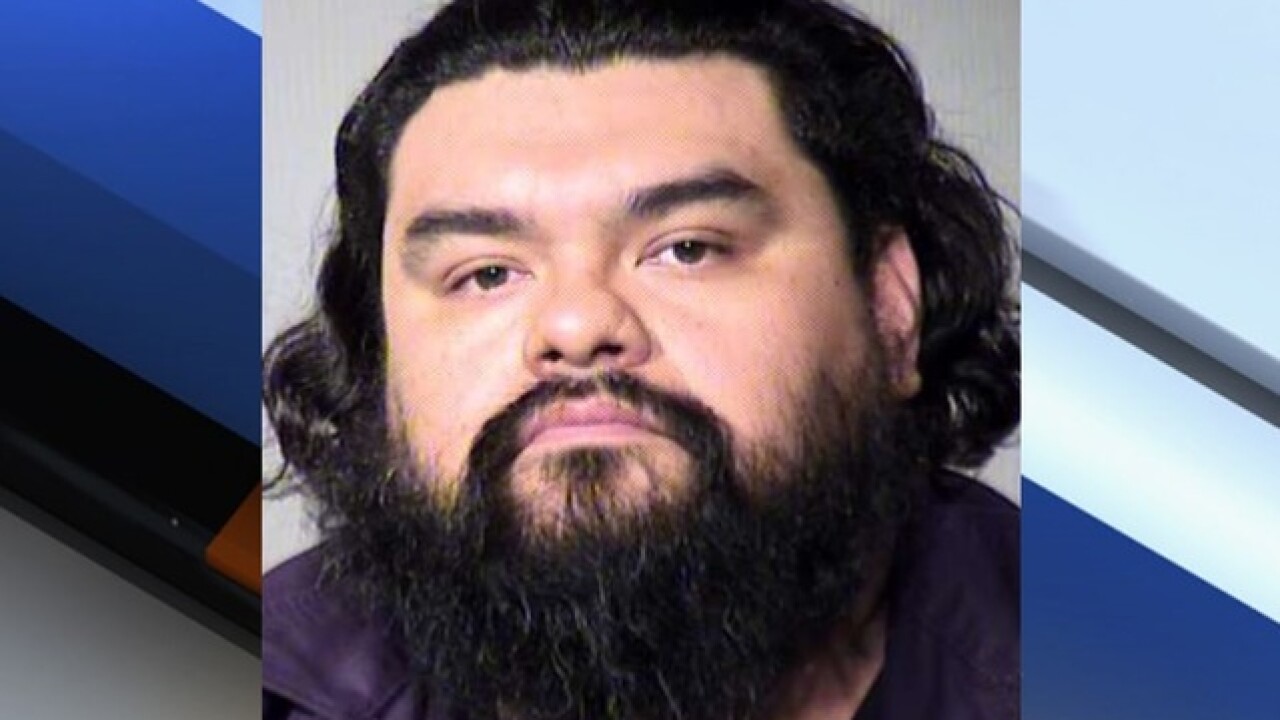 A man accused of impersonating a U.S. Secret Service agent has been arrested after trying to access records at a Mesa hospital.

Mesa police report that on August 20, Robert Jose Ruiz, 33, attempted to obtain information from the medical library at the Banner Desert Medical Center near Dobson Road and Southern Avenue.

Police say Ruiz used a fake badge, that he bought online, to pass himself off as an agent with the U.S. Secret Service.

Ruiz was reportedly trying to access information from the medical library that is typically accessible only to medical staff and law enforcement upon request.

A background check was done and revealed that Ruiz is not employed by any law enforcement agency.

Even after his arrest, Ruiz reportedly continued to claim that he was an undercover agent with U.S. Homeland Security.

It's unclear what information he was attempting to access.

Police say Ruiz has a history of committing this type of offense.

He has been charged with impersonating a peace officer.